Thanks to new efficiencies, it can go 20 percent farther than the 2019 model.

Tesla has announced that its 2020 Model S Long-Range Plus is now EPA rated for 402 miles, cracking a significant psychological range barrier for electric vehicles. That’s an update from the EPA’s earlier 391 mile estimate and applies to “all Model S cars made since late Jan,” according to a Tweet from CEO Elon Musk. The 2020 version can now go nearly 20 percent farther than the last Model S, according to Tesla, thanks to improvements in the vehicle’s weight, wheel drag, drive unit efficiency and updated regenerative braking.

To achieve those gains, Tesla borrowed technology developed from the more recent Model 3 and Model Y EVs. It managed to chop weight from the Model S by using newly developed standardized seats, along with lighter materials in the battery pack and drive units. Tesla also introduced “Tempest” aero wheels and low-rolling-resistance tires, both of which added a surprising two percent range. Improvements to the oil pump and motor gearboxes boosted it a further two percent.

Finally, Tesla introduced a new regenerative braking feature called HOLD that “blends the motors’ regenerative braking with physical brakes to bring our cars to a stop by easing off the accelerator pedal,” Tesla said in a press release. That helps the system work at lower speeds and deceleration rates, sending more energy back to the battery pack.

Peace and Unity throughout the world 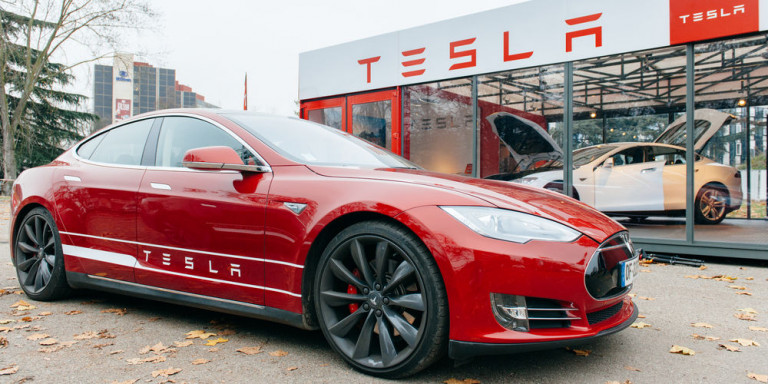 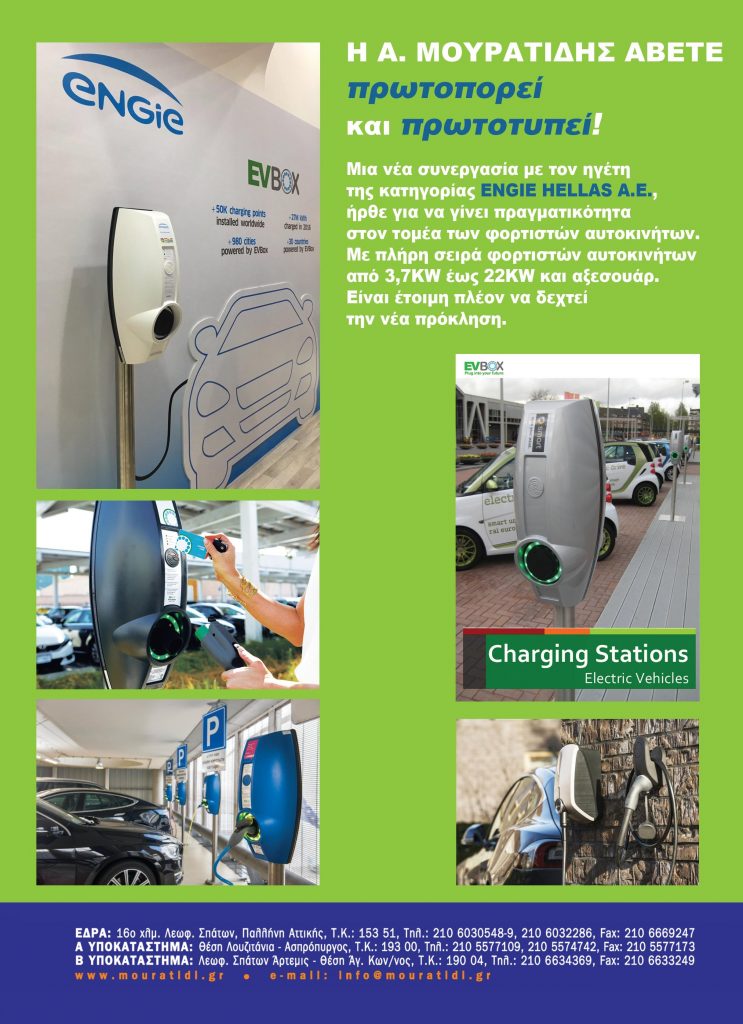 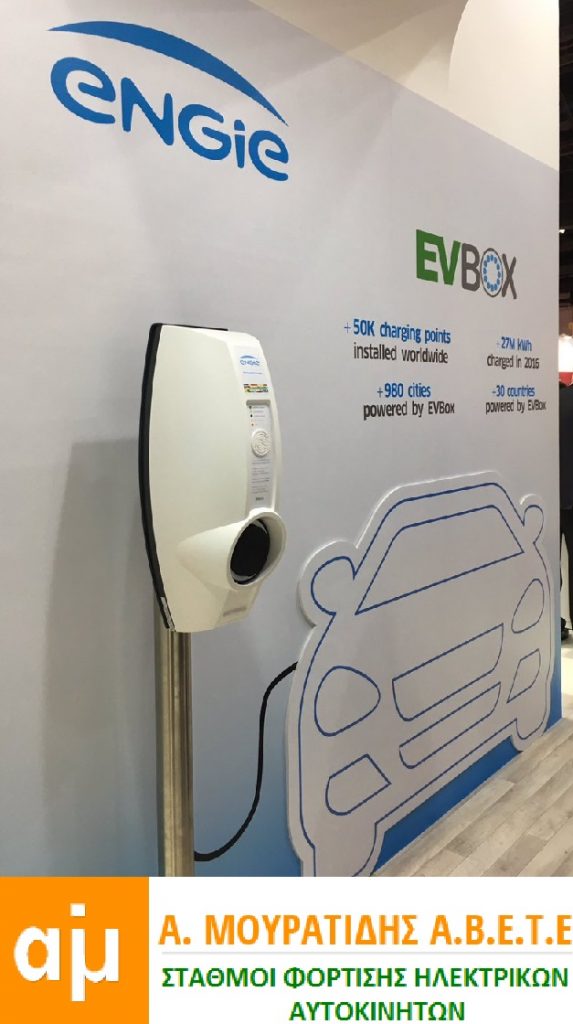 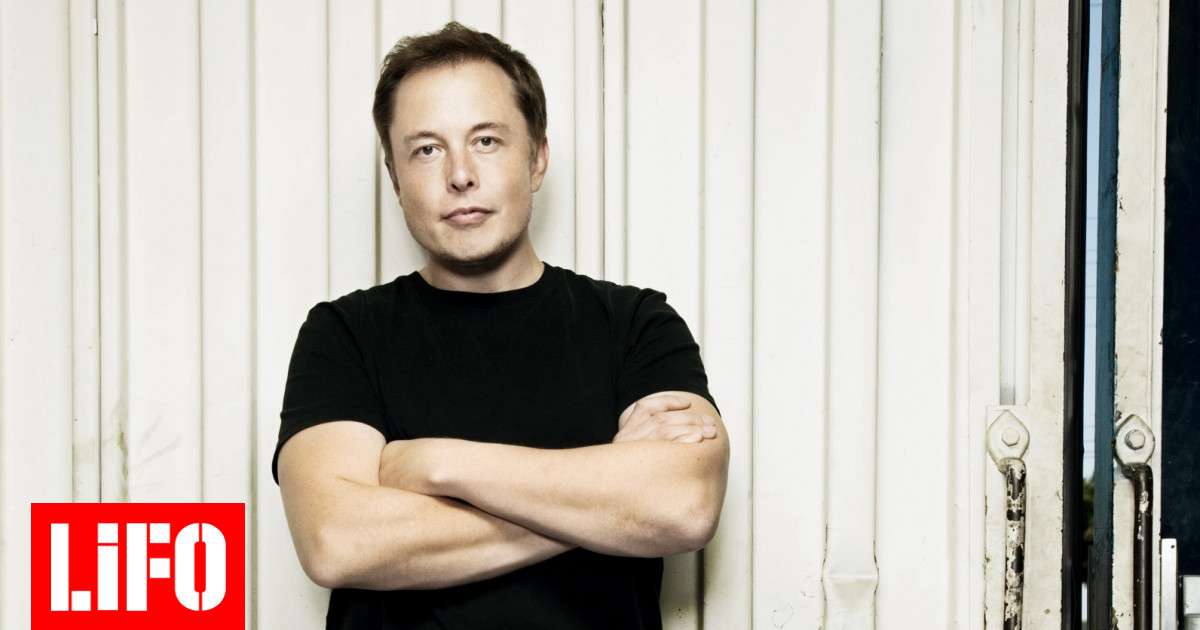 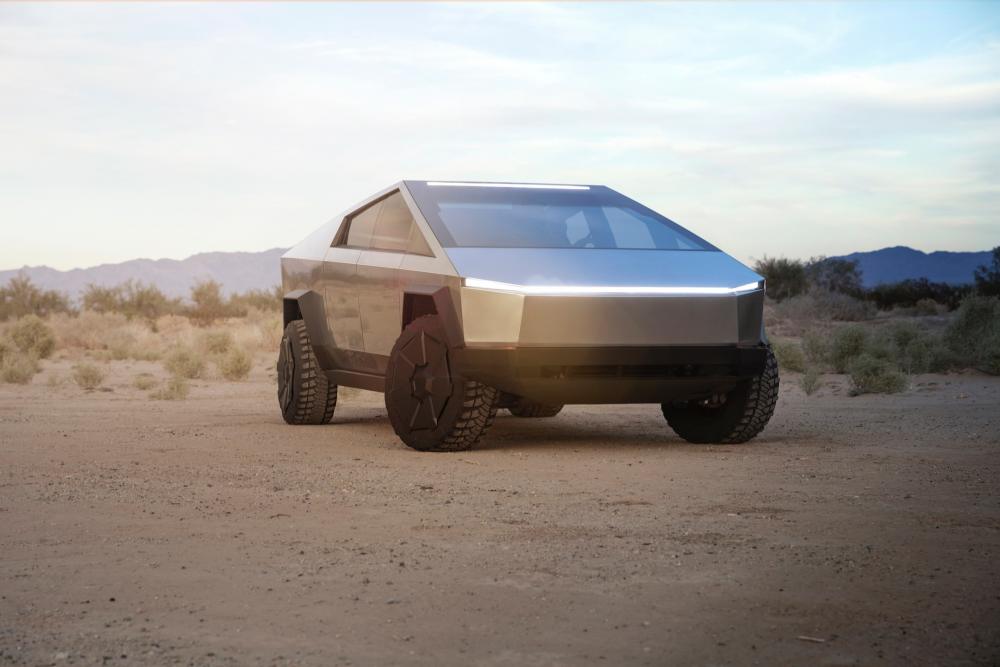 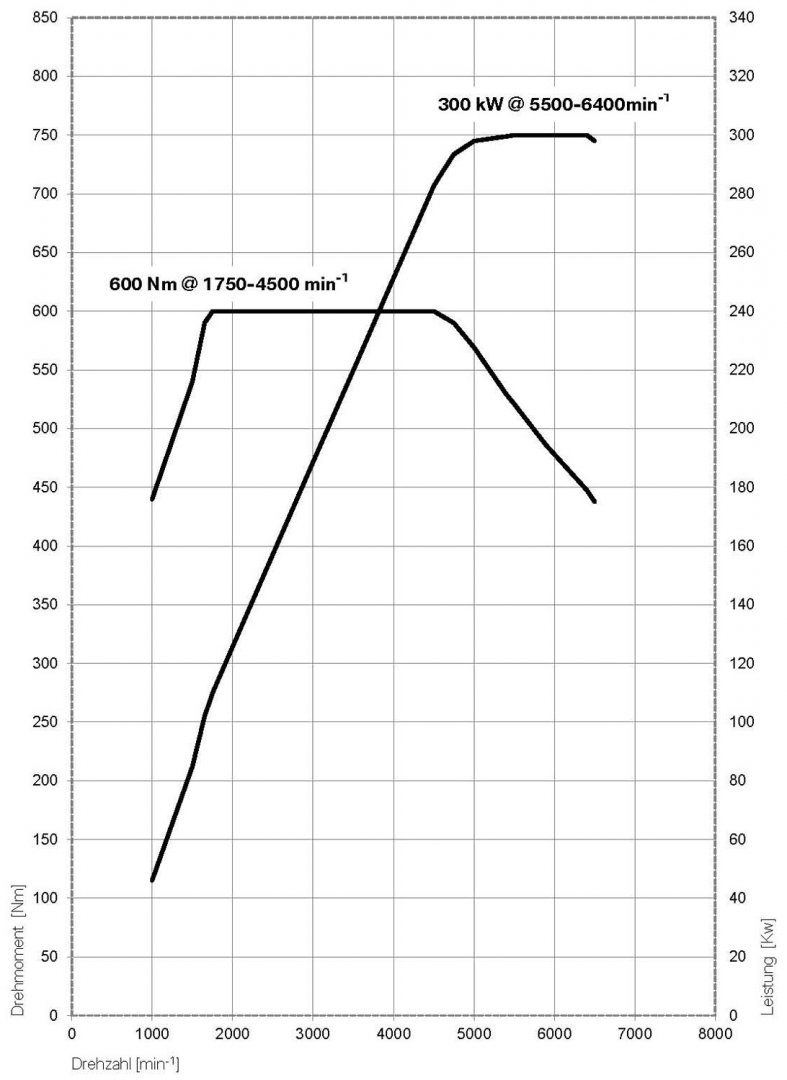 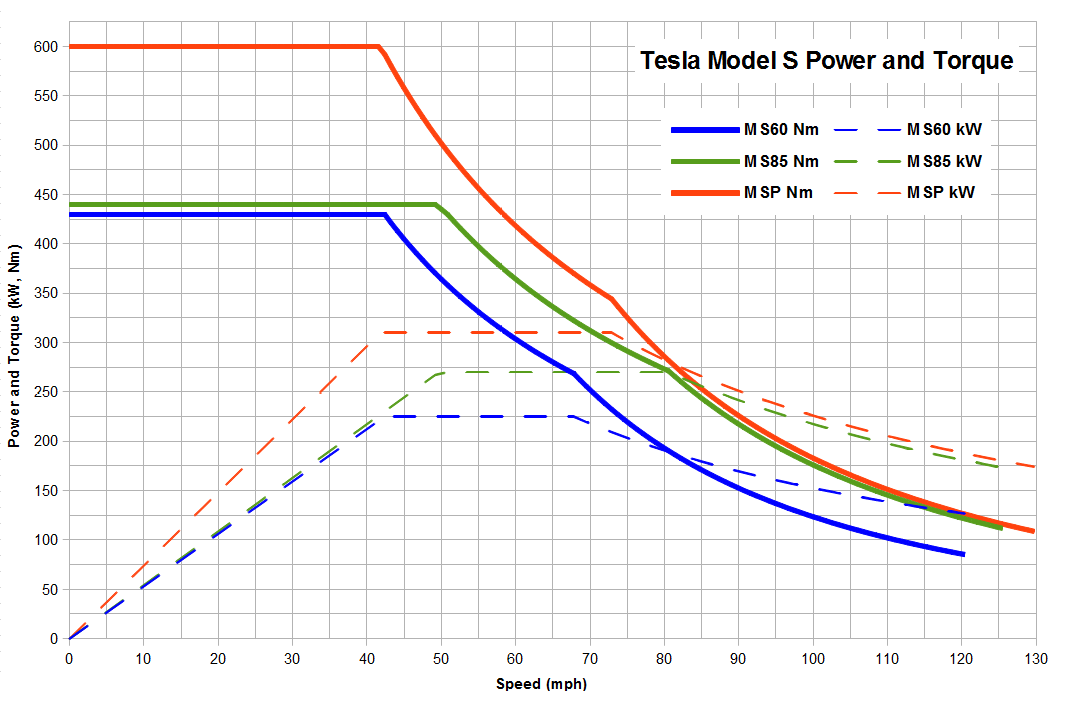 Rivian raises $2.5 billion ahead of launch of electric pickup and SUV