A comprehensive overview of the most efficient electric vehicles. Search and compare by range, make, model and price. 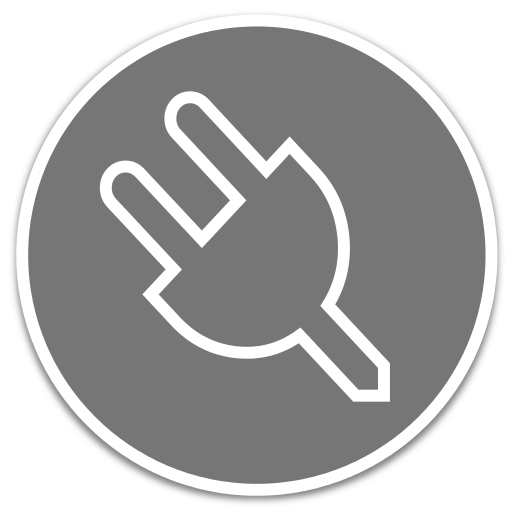 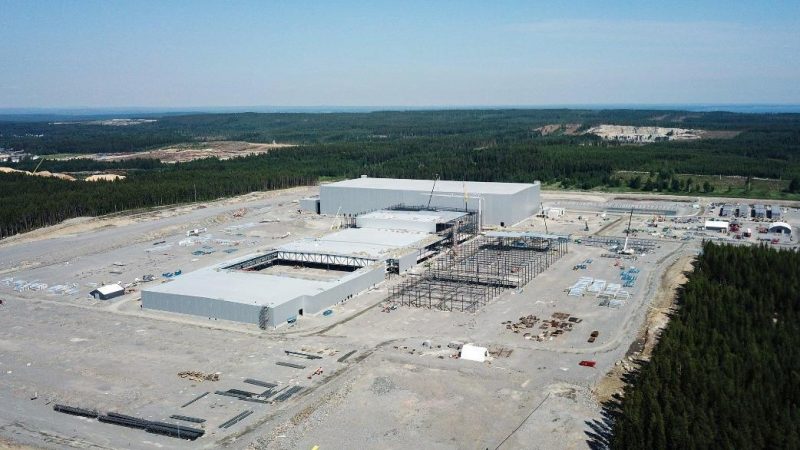 The European Investment Bank (EIB) has signed a $350 million loan agreement to support the financing of Europe’s first home-grown gigafactory for lithium-ion battery cells, Northvolt Ett, in Sweden. [Photo: Northvolt]
Comments Print
Swedish battery maker Northvolt says Europe is catching up with Asian rivals in the manufacturing of car batteries but warns that more efforts are needed to build a complete supply chain “ecosystem” in the EU.
“I think there is still a gap to catch up,” said Peter Carlsson, the CEO of Northvolt. “And the biggest part of that gap is the scale-up aspect to achieve economies of scale in different parts of the ecosystem,” he told reporters in a phone briefing on Thursday (27 August).
The European Commission launched a “European battery alliance” in 2017, bringing together carmakers, chemical groups and engineering firms, with the aim of building a battery value chain in Europe that is able to compete with Asian and US manufacturers.
Although European carmakers assemble battery packs for electric cars, the region has no significant player in battery cells – the essential building blocks for the batteries that are now mostly made in Asia.
However, Europe has made good progress since then, Carlsson believes. “We are step by step closing the gap,” the Swedish entrepreneur said. “We’re getting there in R&D and financing, but I think we need to scale up on competence and around the supply base to say that we’re there”.
Northvolt is quickly becoming Europe’s go-to company for home-grown batteries. In mid-July, BMW inked a €2 billion supply deal, while Volkswagen has become the main investor behind a new factory in northern Germany.
Later that month, the European Investment Bank issued a €350 million loan to support the Swedish company build Europe’s first battery “gigafactory”.
According to Northvolt’s plans, the factory will have an initial annual production capacity of 16 gigawatt-hours, which will be ramped up to 40 GWh. For comparison, China, the top global producer by volume, churned out 230 GWh in 2019. 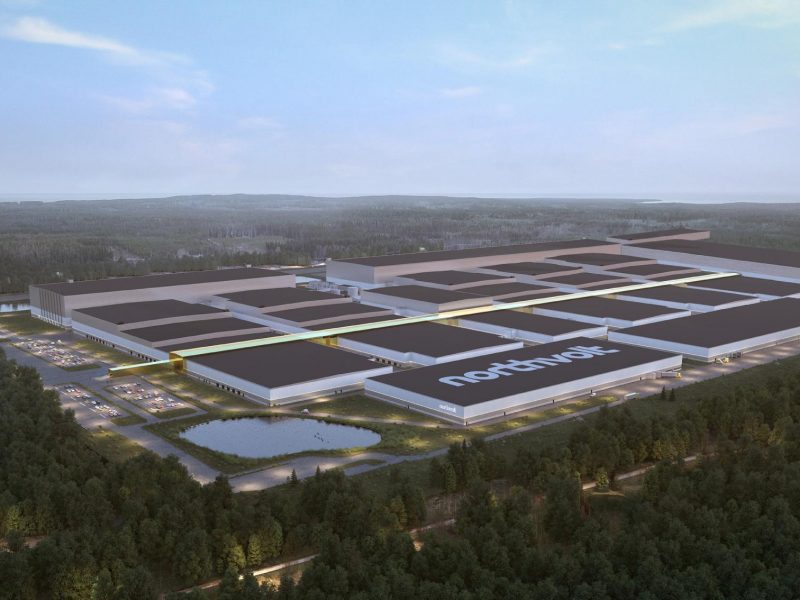 EU invests €350m in first domestic battery gigafactory
The European Investment Bank issued a €350 million loan on Thursday (30 July) to a Swedish company that hopes to corner a significant share of the global battery market by building the greenest power packs available.


An “incredible jump”
But Europe has its own strengths, Carlsson said, including strong customer appetite for electric vehicles, and a corresponding shift in the auto industry, which is “further accelerating towards electrification”.
“The dynamics in Europe are very very strong, perhaps even stronger than China,” the Swedish entrepreneur said.
This optimism was echoed by Maroš Šefčovič, the European Commission vice-president who oversees the battery alliance. According to him, Europe has made an “incredible jump” on battery investment since the alliance was announced in 2017.
“Today we see that we have become in two years the biggest investor in the battery sector in the world,” with Europe “investing twice as much as China has done in the last year and a half,” said Šefčovič who spoke alongside Carlsson at the same telephone briefing.
Andrew McDowell, the European Investment Bank’s vice-president responsible for economics and energy, echoed this, saying that “in terms of investment levels in Europe, we probably have caught up”. According to him, there has been “a transformation in the level of ambition” in Europe since the battery alliance was formed in 2017.
“It’s not just about catching up anymore, it’s about Europe taking a leadership position in this industry,” McDowell said.
Nagging issues: Raw materials, and brains
Even so, Carlsson pointed to nagging issues which are slowing Northvolt’s growth. Production facilities need to be supported by raw materials, components and suppliers, he pointed out, saying “this is where we really need to continue strengthening the European ecosystem.”
Another issue is “the scarcity of competence,” Carlsson said. Even though Northvolt is recruiting “15 to 20 people a week,” building a battery plant requires “a lot of engineers”, many of whom are simply “not available in Europe today,” he said, calling for “a strong push in education efforts” in areas like chemical engineering.
That point was reinforced by Šefčovič. “Where we clearly should aspire to be a leader is on sustainability in the field of technological innovation,” the Commission vice-president said. And that requires “sustained efforts in research and innovation” as well as “talent management” to ensure students become more interested in technical sciences, he said.
“We have high quality universities, we just need more of this youthful energy and student interest,” said the Slovak EU Commissioner. 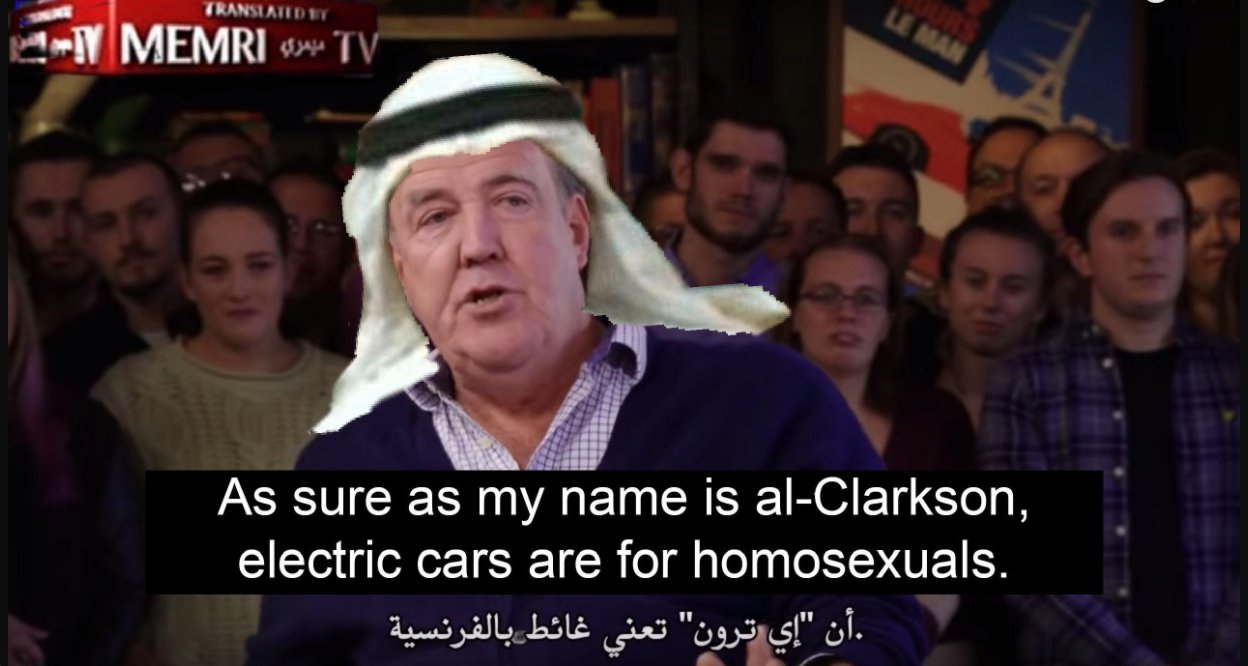