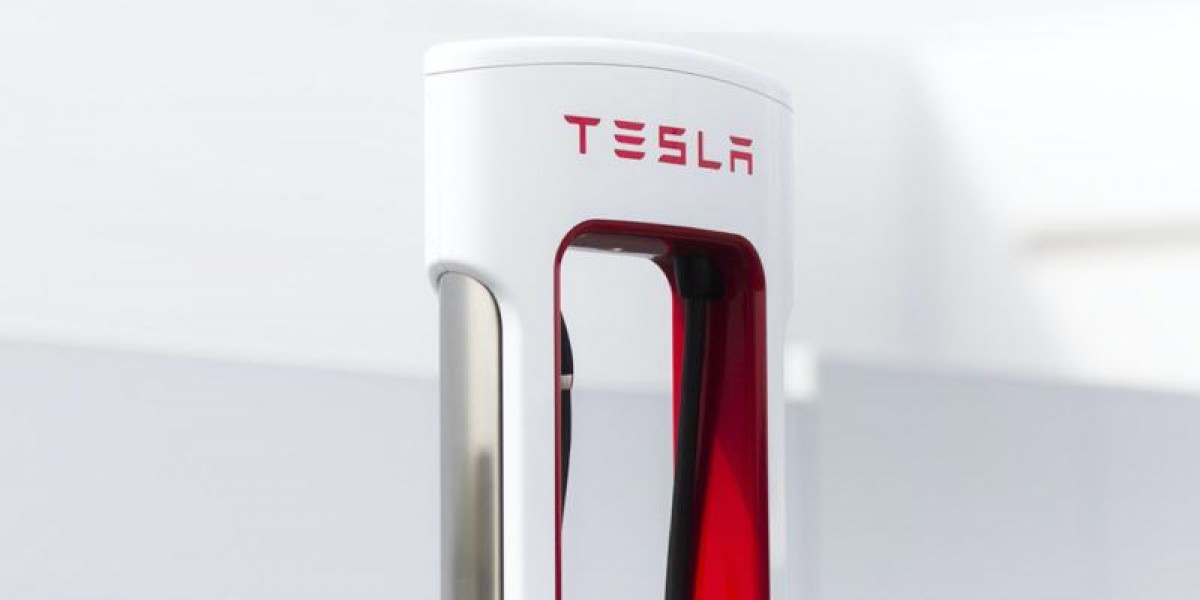 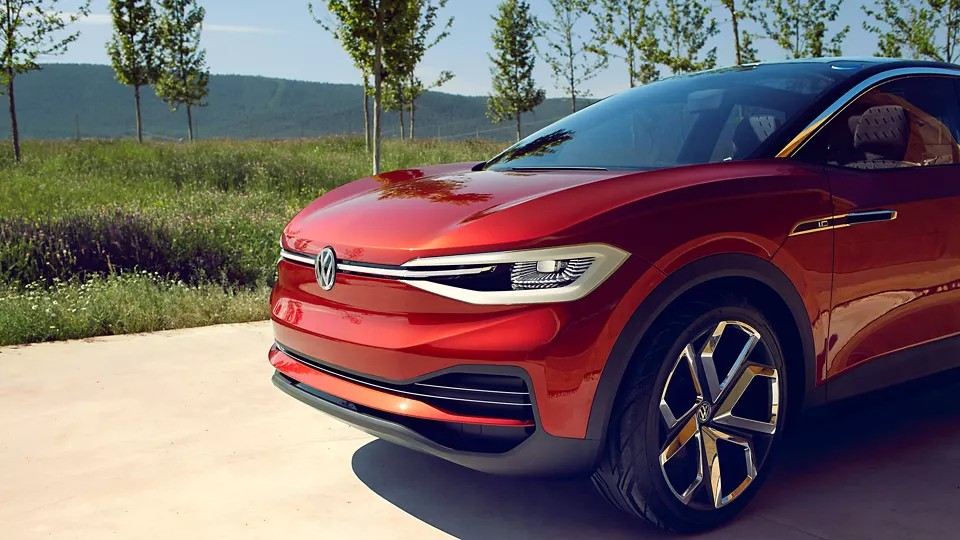 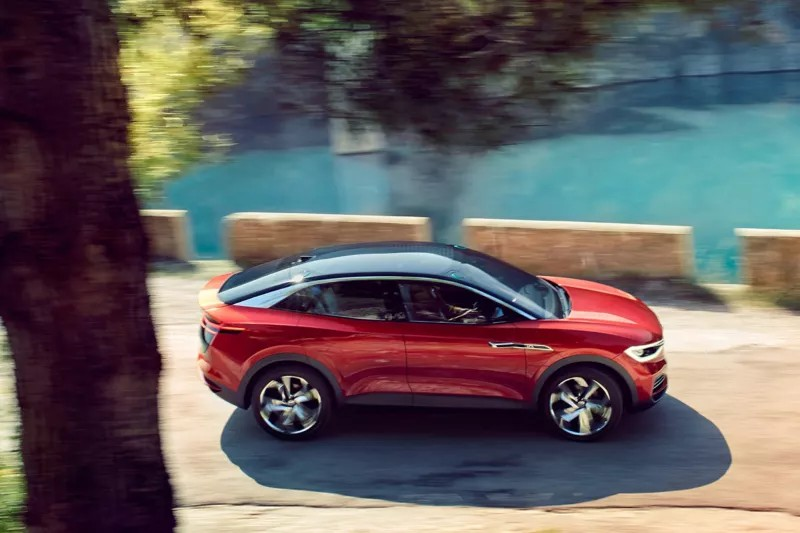 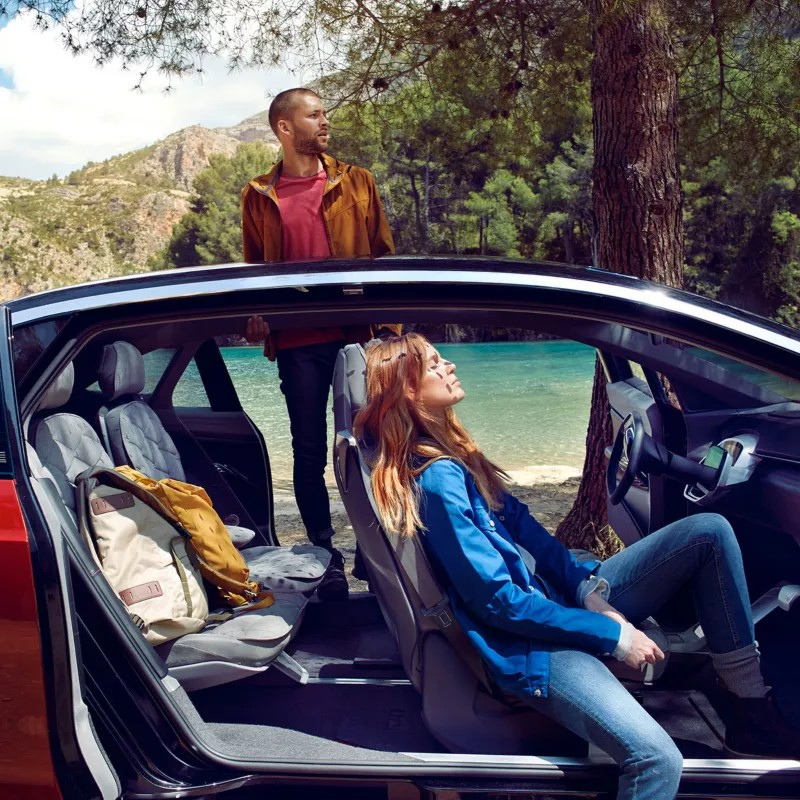 The Volkswagen ID. Crozz is an electric crossover that offers range and 100% driving enjoyment for all those that feel at home in nature and in town. 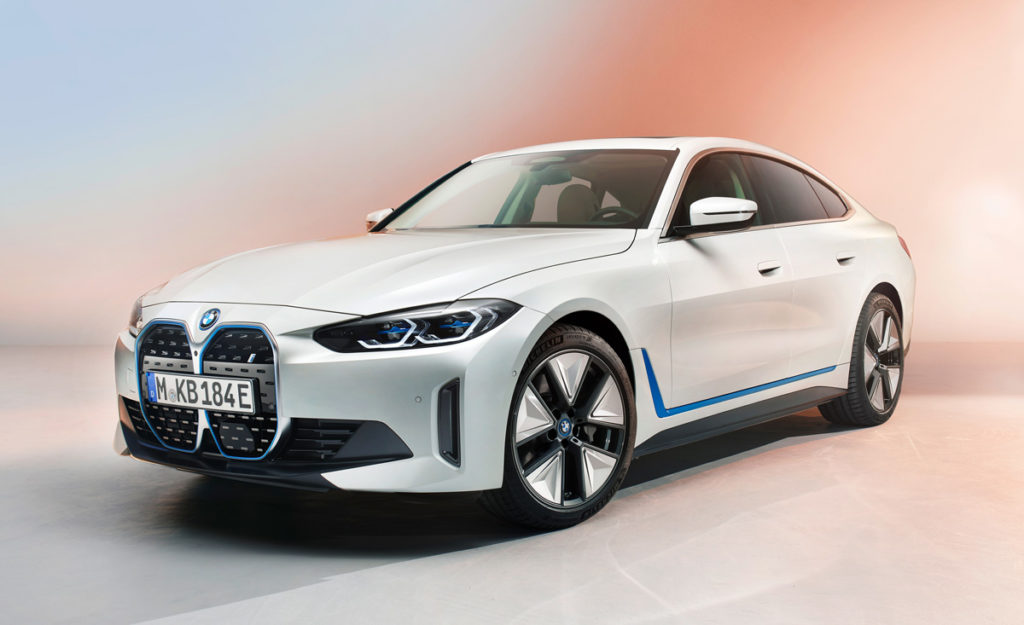 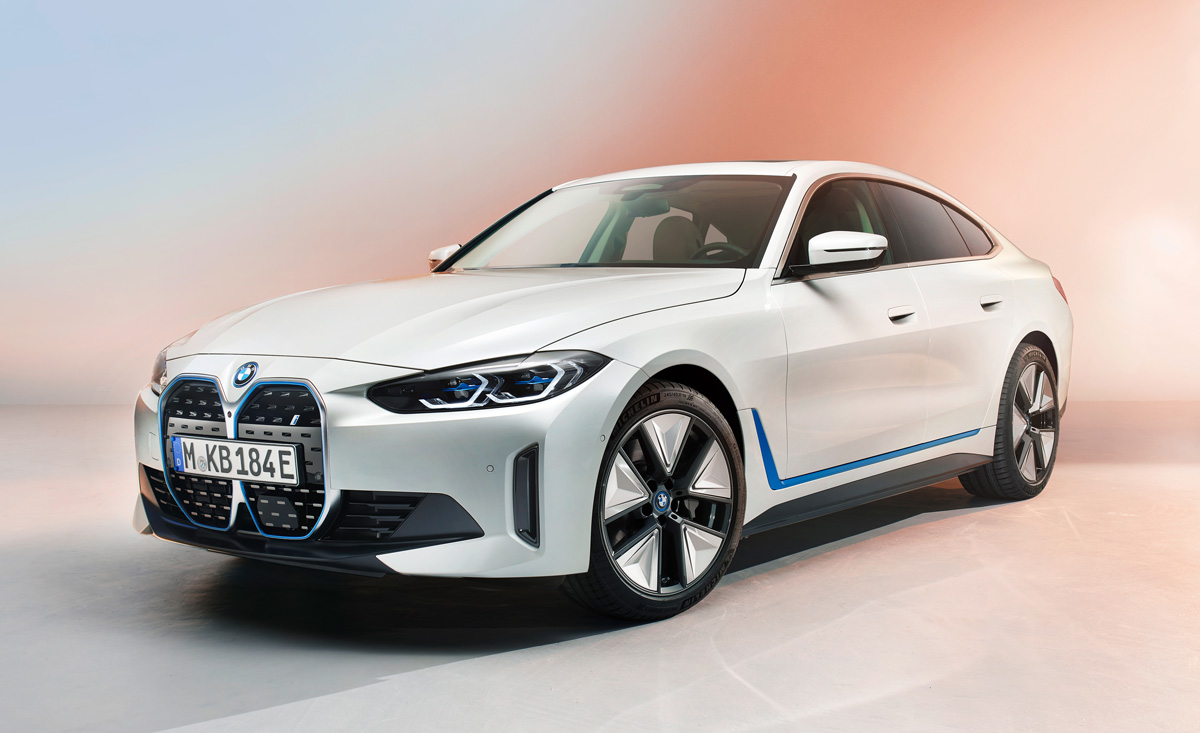 BMW has unveiled the i4, a fully-electric 4-door Gran Coupe, at its Group Annual Conference. 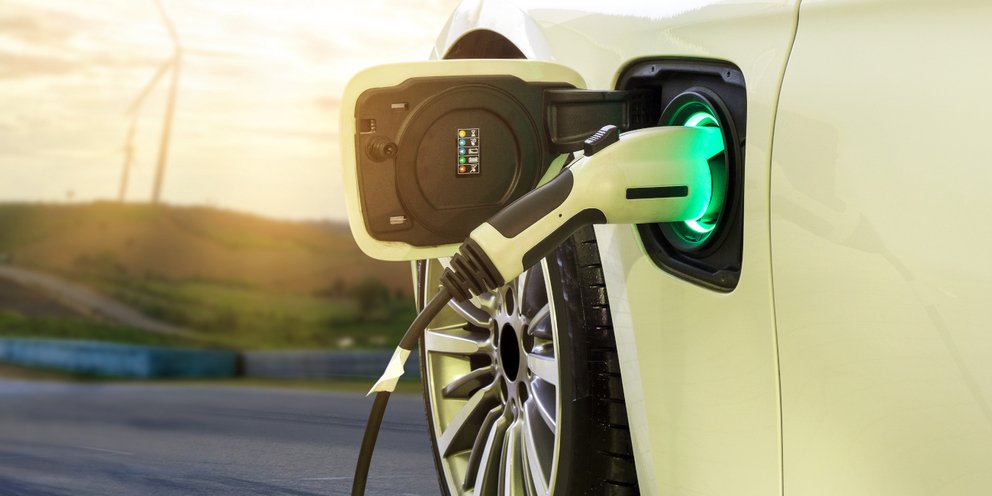 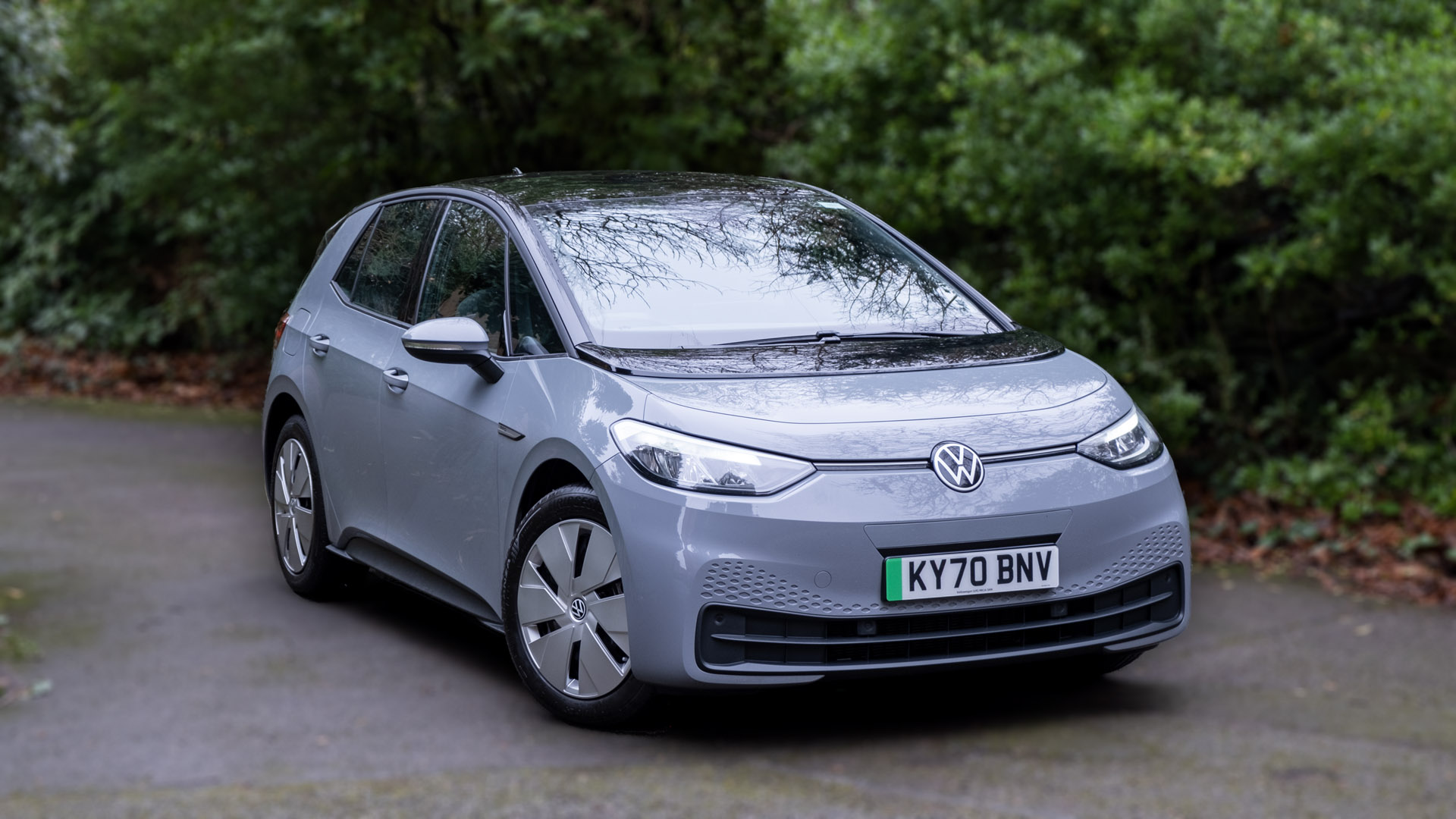 TotallyEV puts the Volkswagen ID.3 through its paces. Find out how it compares to other all-electric hatchbacks by reading the review.

The hatchback has 150 kW (201 hp) of power, which will spring you to 60mph in just 6.45s; a figure we attained by testing the car in normal conditions using Racelogic’s Vbox Sport.

Truthfully, the ID.3 is more fun to drive than its ICE counterpart;

Volkswagen has tailored the suspension and ride stiffness to perfection, at least in our opinion. It’s both firm when going around corners at speed, which results in minimal body roll, and is also soft enough to glide over potholes and speed bumps within the city.

As for cabin noise, there’s a small amount of tyre noise that creeps in, but it’s otherwise serene. Still, the ID.3 isn’t as quiet as the Honda e, the Audi A8 or e-tron that set the benchmark for quiet cabins.

The Pro Performance’s 58 kWh battery claims to run for 263 miles on a single charge; while we didn’t achieve this figure in our mixed driving tests, we did, however, manage to squeeze in 230 miles.

Ultimately, if you’re looking for the best all-round electric hatchback, you should look no further than the ID.3. It’s a fantastic car that rightfully deserves TotallyEV’s coveted Best Buy award. 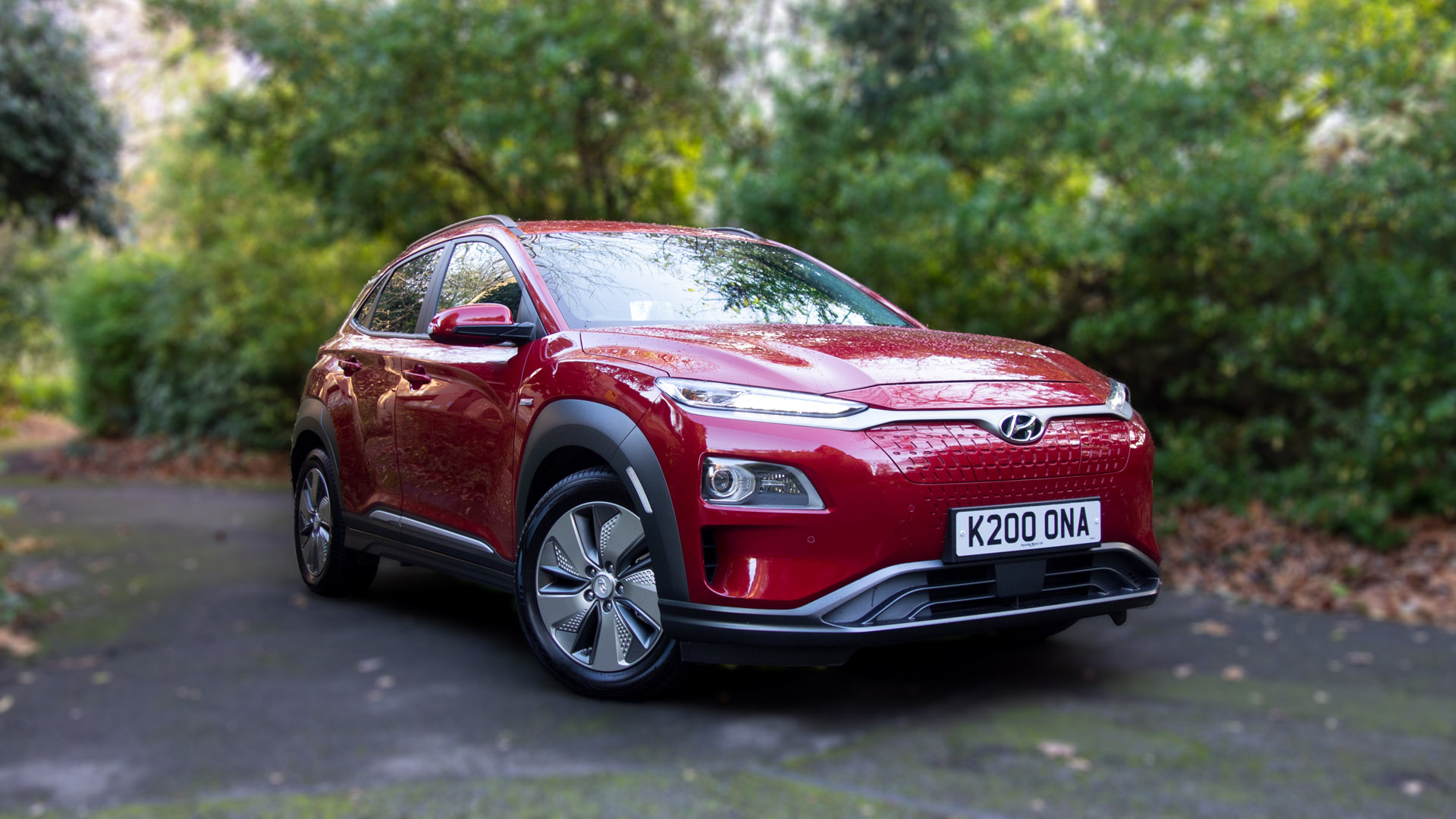 TotallyEV puts the Hyundai Kona Electric through its paces. Find out if the all-electric SUV compares to the Kia e-Niro by reading the review.

However, the same couldn’t be said about the rear of the cabin, where both headroom and legroom are limited; 6-foot (182cm) individuals will find there’s very limited legroom, and headroom will be an issue if rear occupants measure more than 6-foot 4-inches (193cm). The same experience isn’t felt in the Kia e-Niro, which offers ample amount of space at the back.

Using Racelogic’s Vbox Sport, we measured the Kona Electric propels itself to 60mph in just 7.19 seconds.

Similarly, it suffers from body roll whereby no matter which driving mode you’re in, the SUV’s seesaws around. Oddly, its suspension isn’t buttery smooth, either. While it isn’t as stiff as the MG ZS EV, the Kona Electric doesn’t glide over speed bumps like the Audi e-tron, which uses active air suspension.

Hyundai claims up to 300 miles on a single charge (up from 282 miles on the Kia e-Niro); in our mixed driving tests, we found it to achieve between 240-260 miles, which is outstanding.

To achieve this feat, the Hyundai Group uses a pump to recoup heat dissipated from the vehicle’s battery pack. Here, the Kona Electric – like the e-Niro – utilises unwanted heat to warm the interior of the cabin when needed. Ultimately, prolonging the vehicle’s range in colder months when EV’s battery packs are at their weakest.

On the whole, the Hyundai Kona Electric is an excellent all-rounder and makes for a great choice for those looking to up the style and class over the Kia e-Niro. Comparing both like-for-like models, the Kona Electric Premium SE will set you back £38,500, while the Kia e-Niro 4/4+ comes in at £36,145.

The £2,355 premium gets you a HUD, a more premium look from the exterior and a nicer feel in the interior, a slightly more competent infotainment system and a better-insulated cabin, at the expense of less legroom at the rear and smaller boot capacity.

Ultimately, both vehicles make for a fantastic choice, namely in terms of their all-electric range. It really comes down to which SUV better suits your needs; if you’re looking for an all-electric SUV that won’t lead to range anxiety, look no further than the Hyundai Kona Electric or the Kia e-Niro. Both vehicles receive TotallyEV’s coveted Best Buy award. 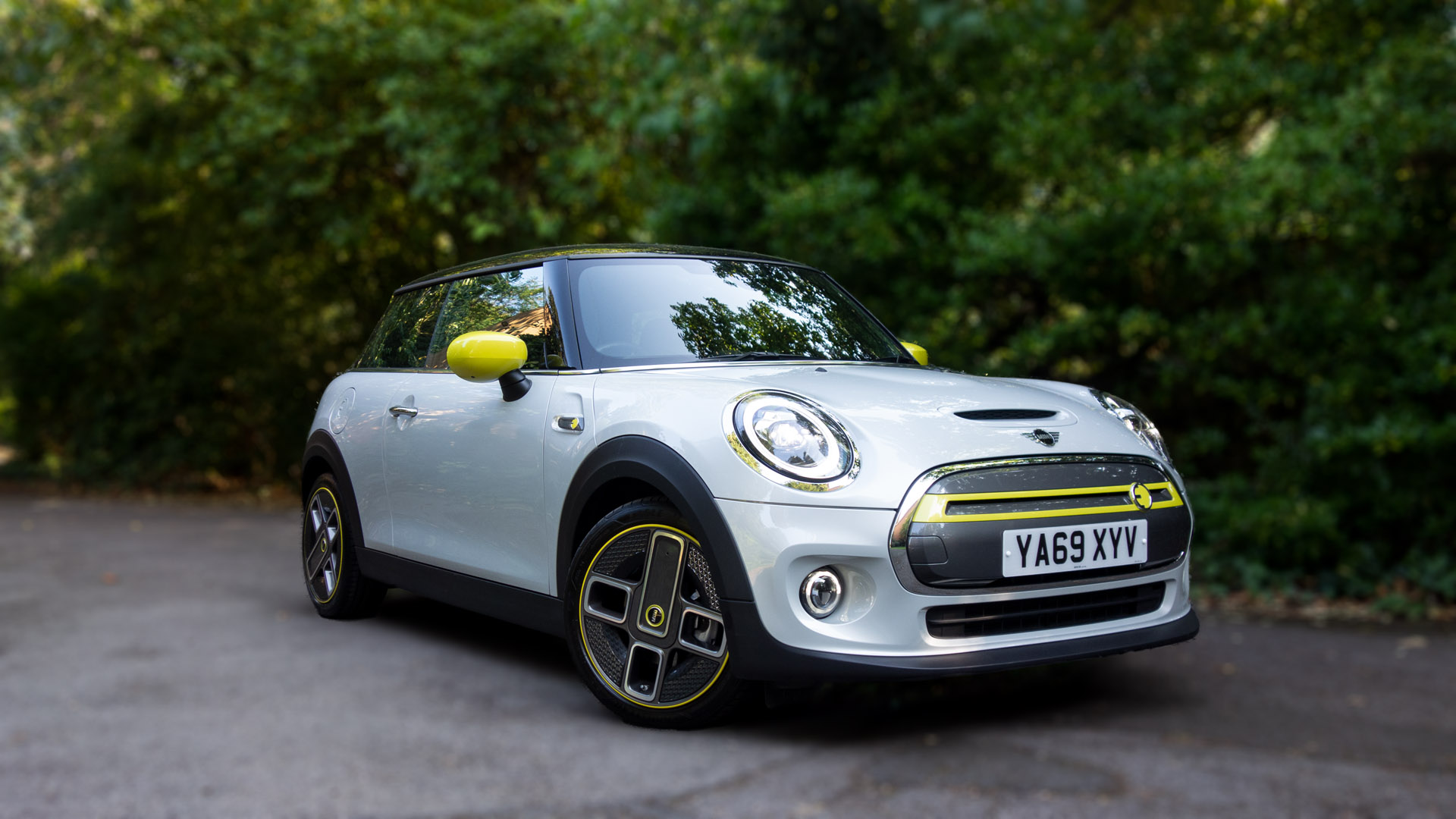 TotallyEV puts the Mini Electric through its paces. Find out how this stylish all-electric car performs by reading the review.

the main issue we have is that a key factor in the enjoyment of driving is steering a car, and in the ID.3, as in most modern cars, the lane departure warning system takes control of the steering – even when moving over to the left lane on a motorway without indicating, despite Roadcraft, the Police Drivers’ handbook, stating that you don’t need to indicate in such a situation. Having the steering wheel wrenched from you impacts negatively on the driving experience, apart from potentially being dangerous, but in many cars it’s possible to switch the system off relatively easily.

But not in the ID.3. To access the controls for the lane departure warning system – and to access the controls for the majority of car functions – you have to reach over to the far left of the touchscreen and press a blue button. This takes you to a ‘home’ screen, then you need to press another button to select Driver Assist settings. Then a graphic comes up, which you have to swipe to one side. Then you need to press a button on another screen to switch off Lane Assist. This is a lot of button pressing, and we would suggest that you’re more likely to crash trying to look for all the buttons on all the different screens than if you didn’t have the lane departure warning system in the first place. (We should note that there is a voice control feature however we experienced mixed results with this). 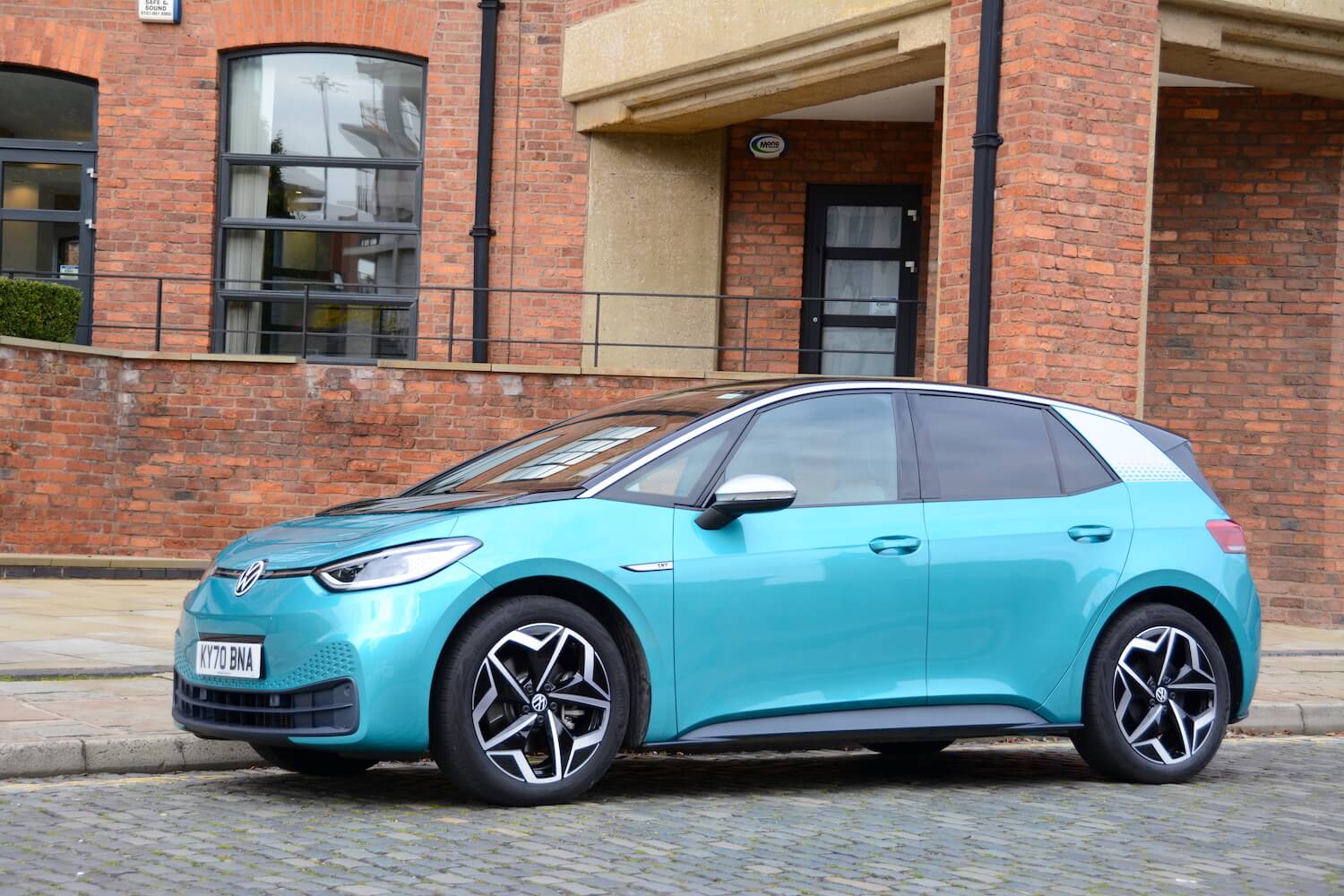 The Volkswagen ID.3 offers an extremely refined, comfortable and responsive driving experience and a driving range of 260 miles.