The fan-favorite Nvidia Shield TV streaming box is getting a new refresh soon in the form of the Nvidia Shield TV Pro, which will bring a faster Tegra X1+ processor and a new remote, according to a now-removed Amazon listing that revealed the new product a few days ahead of an apparent October 28th release date, via 9to5Google.

Visually, the Shield TV Pro is identical to the refreshed Shield TV from 2017: same design, same dimensions, same ports, same optional stand. Even the specs are largely the same; there’s still 16GB of flash storage and 3GB of RAM. But Nvidia is making two big changes here: a new Tegra X1+ processor that replaces the standard X1 chip on the old model, which it promises is “up to 25% faster.”

As part of the refresh, the new Shield TV Pro also checks off a few more boxes for content: it now supports Dolby Vision HDR and Dolby Digital Plus surround sound, in addition to Dolby Atmos (which the old Shield TV also supported). And the new processor enables what Nvidia is calling “AI Upscaling,” which the company says offers “crisper, clearer, video enhanced to 4K resolution in real-time.”

And like the old Nvidia Shield TV, you’ll still be able to use the Shield TV Pro as a Plex Media Server, a SmartThings hub, a 4K Chromecast device, and control it with both Google Assistant and Amazon Alexa. It’ll also still run Android TV, meaning the same wide variety of apps and games will be available, as will Nvidia’s GeForce Now game streaming service.

According to the Amazon listing, the Nvidia Shield TV Pro will cost $199.99 and will be released on October 28th.

Newegg has now spoiled the reveal of a seemingly more mainstream Shield TV that also supports 4K playback with Dolby Vision. 9to5Google managed to save everything before Newegg wised up and removed the listing. Both streaming devices run Google’s Android TV software.

The first thing you’ll notice about this one is definitely the form factor. Whereas the new flagship Shield TV Pro resembles Nvidia’s old model, this device has a completely fresh cylindrical design. It measures 6.5 inches wide and 1.57 inches tall, according to Newegg. Nvidia has found room for HDMI, microSD, a figure-8 power jack, and even Ethernet in there.

The 2019 Shield TV is powered by the same X1+ processor as the Pro model, but it comes with half the amount of built-in storage (8GB versus 16GB). Both devices also share the same remote with backlit buttons that illuminate when you pick it up, voice commands, a user-customizable button, IR for TV controls, and a lost remote feature.

The standard Shield TV will support HDR10, Dolby Vision, and Dolby Atmos, so it checks off all of the format support you’d want. I’m guessing Nvidia will try to differentiate the Pro as the choice for home theater enthusiasts who want to plug in their large media collections over USB.

Newegg had the price for the tube-like Shield TV listed as $199 CA, or around $150 US. The Pro is expected to sell for $200, according to Amazon’s earlier listing, which has also since been pulled. 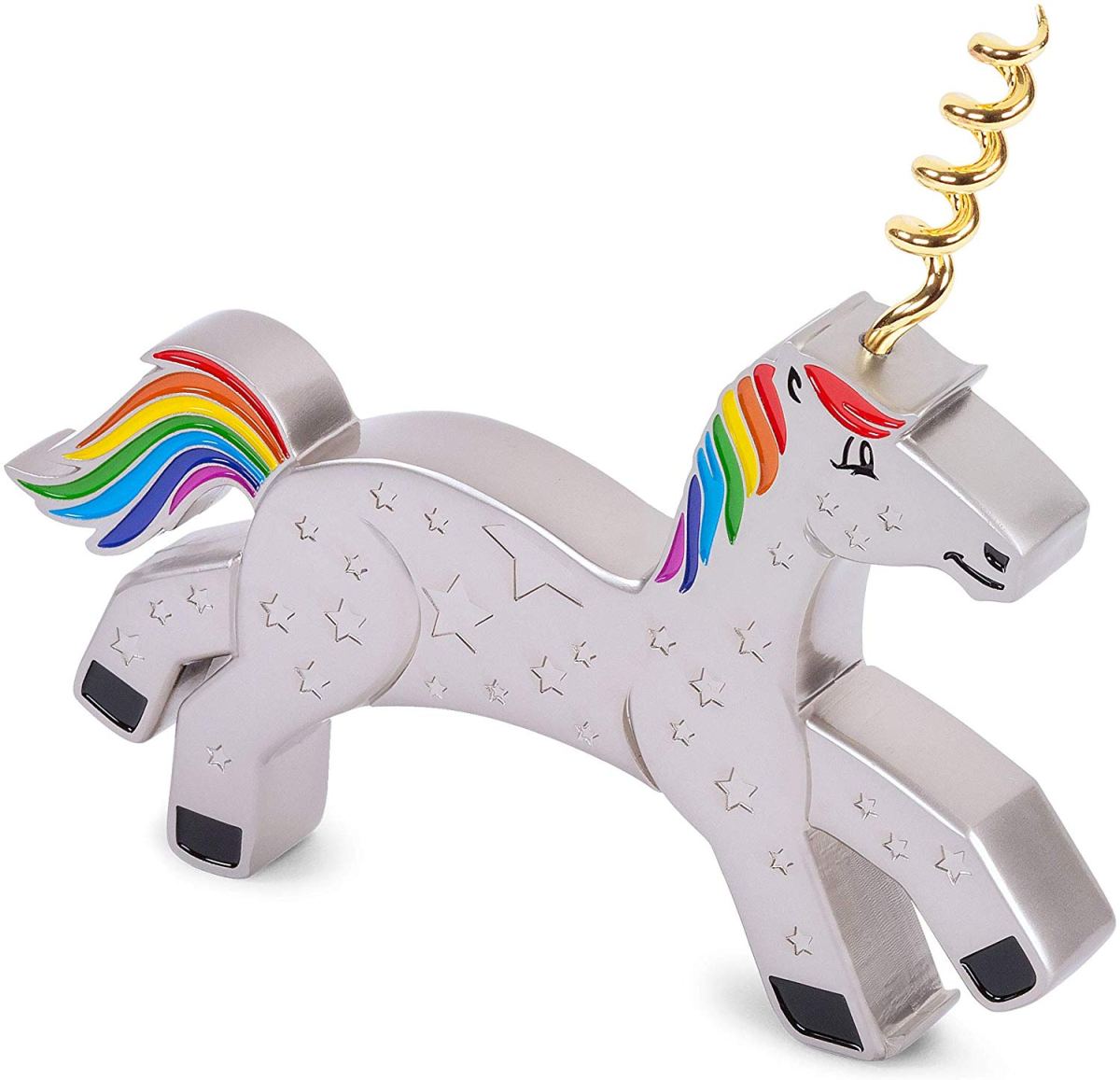