Canto is tonal and makes use of functional harmony, it is built according to the laws of cause and effect (tension-release).


..although the performer(s) decide(s) on the number of repeats, one cannot speak of repetition-as-such. Repetition in this case has as its goal to create a situation in which the musical object affirms its independence and can search for its most favourable position with respect to the light thrown on it, becoming transparent. Time becomes the space in which the musical object floats….

…as it is, the result is quite an emotional shock.


The performers, so to speak, are climbing a mountain whereas the landscape is more steppe-like at the same time. That is the paradox.’ 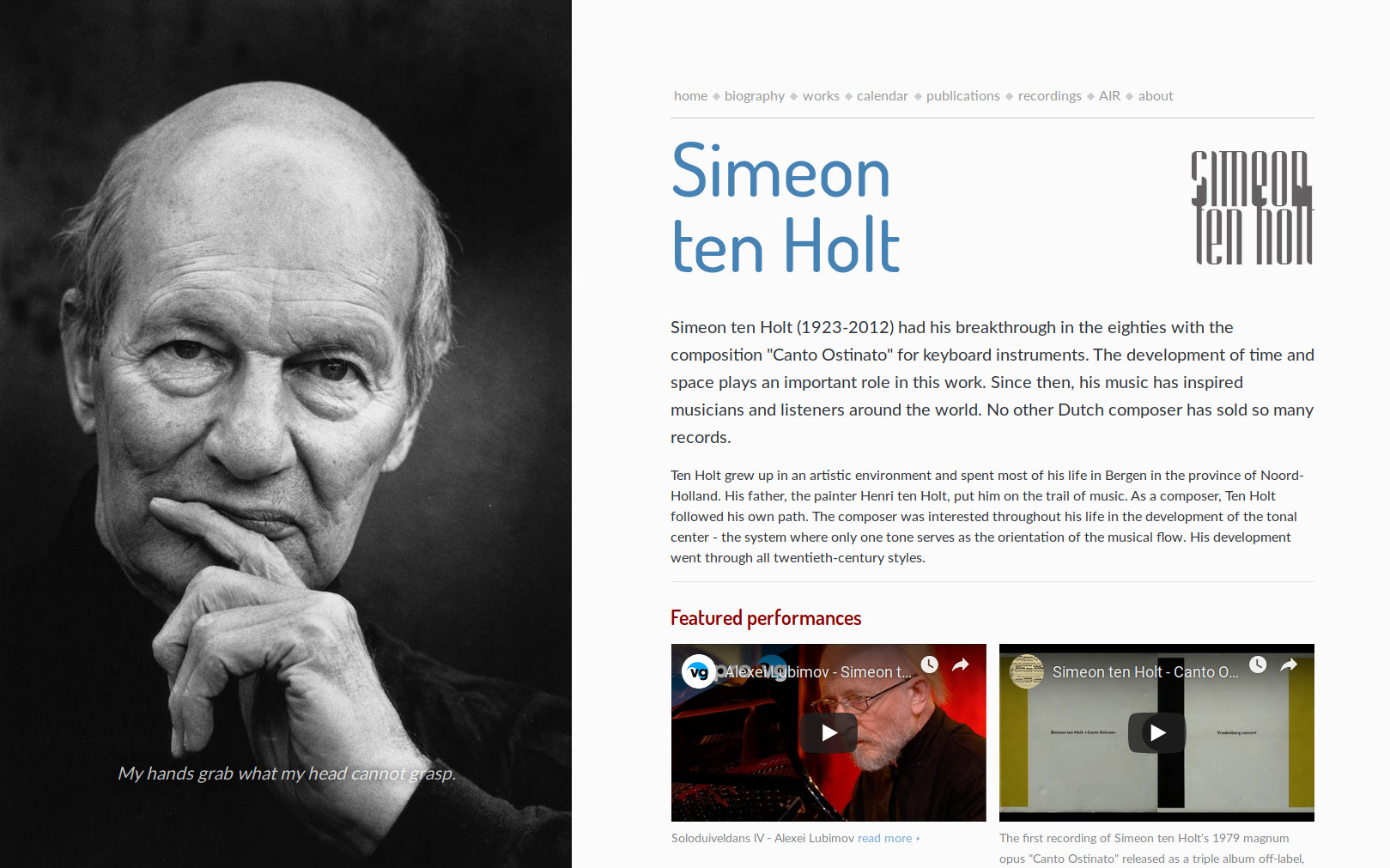 Play for Today - The Cure