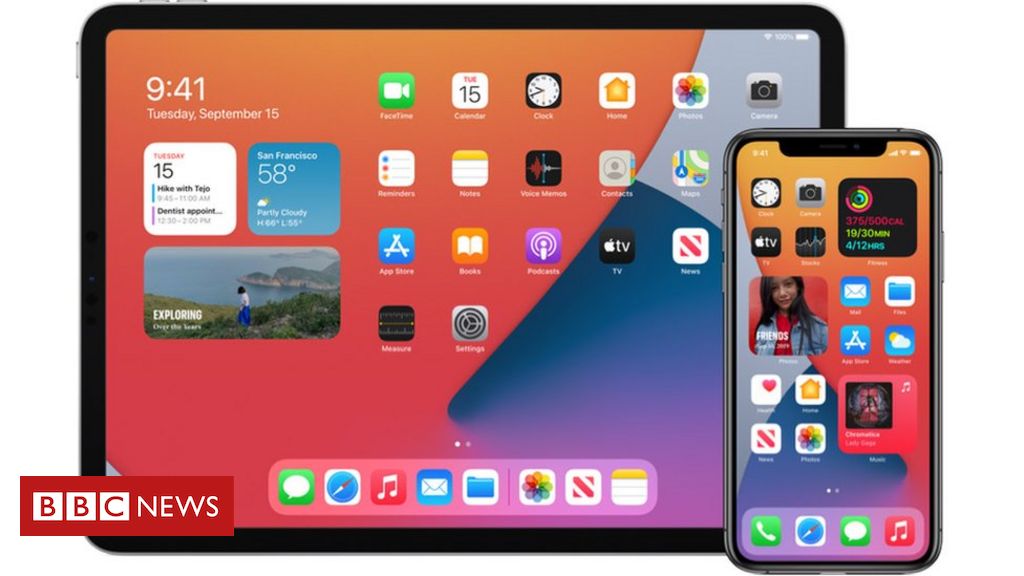 Developers are complaining that they were only given a day's notice about the release.
www.bbc.com


Chief executive Tim Cook revealed on Tuesday that iOS 14 and iPadOS 14 would launch on Wednesday.
Last year, Apple announced the release date more than a week in advance.

Developers have complained they do not have enough time to check for bugs and submit their products to the App Store.

They include big names such as Nintendo, which has warned gamers that its Animal Crossing: Pocket Camp app will not launch after the update.


It has advised players to delay installing the new operating systems until later this month.


Mr Cook described the updates as being a "huge release that transforms the core experience" of using its mobile devices.
But within minutes of the announcement, developers started posting on social media that they had been blindsided by the timing,
"Cannot believe they are just shadow-dropping iOS 14. That feels so horrible as a developer," tweeted Sawyer Blatz, who works on the budgeting app Nudget.
One prominent voice in the developer community told the BBC he was "shocked" by the announcement.
Apple had failed to "give developers any notice, or final tools to submit their apps," said Steve Troughton-Smith.
"It's definitely possible that some apps might not work correctly."