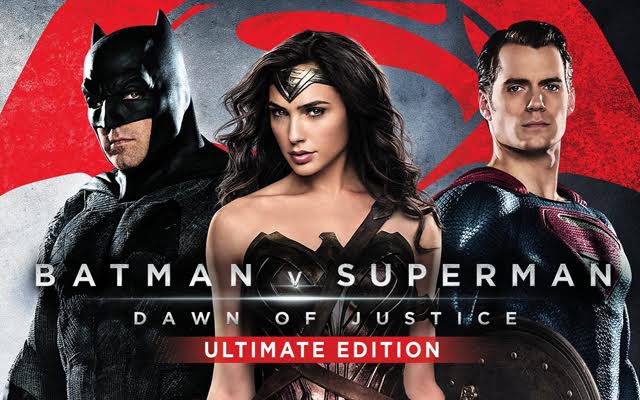 Warner Bros. Pictures has officially released the Batman v Superman: Dawn of Justice Ultimate Edition trailer, showing off new bits of footage from the extended edition of the film. Check it out in the player below.

The theatrical and extended cuts of the film will be available digitally on June 28th and on home media on July 19th.

The special features set to debut on the release include:

In Batman v Superman: Dawn of Justice, Gotham City’s own formidable, forceful vigilante, fearing the actions of a god-like Super Hero left unchecked, takes on Metropolis’s most revered, modern-day savior, while the world wrestles with what sort of hero it really needs. And with Batman and Superman at war with one another, a new threat quickly arises, putting mankind in greater danger than it’s ever known before. 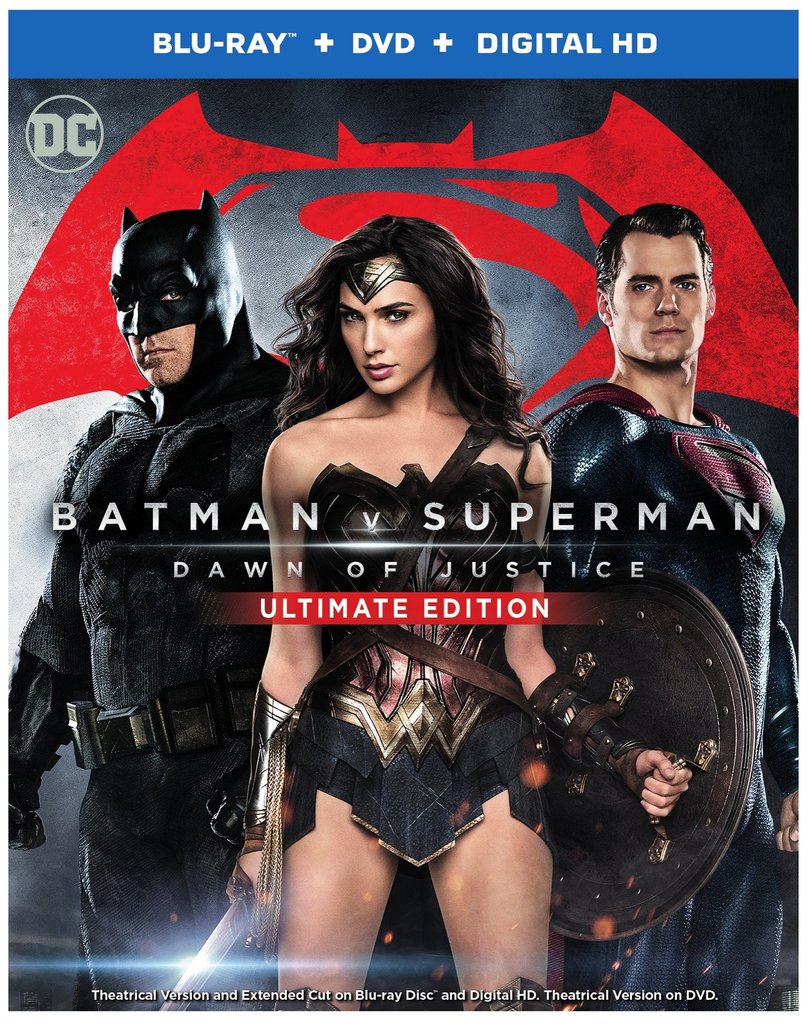 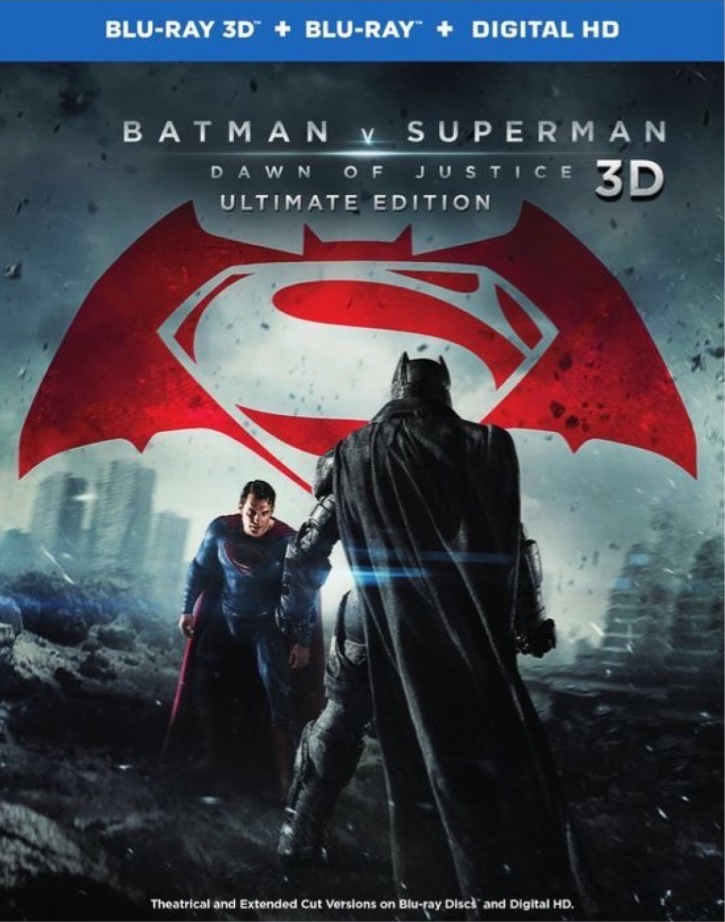 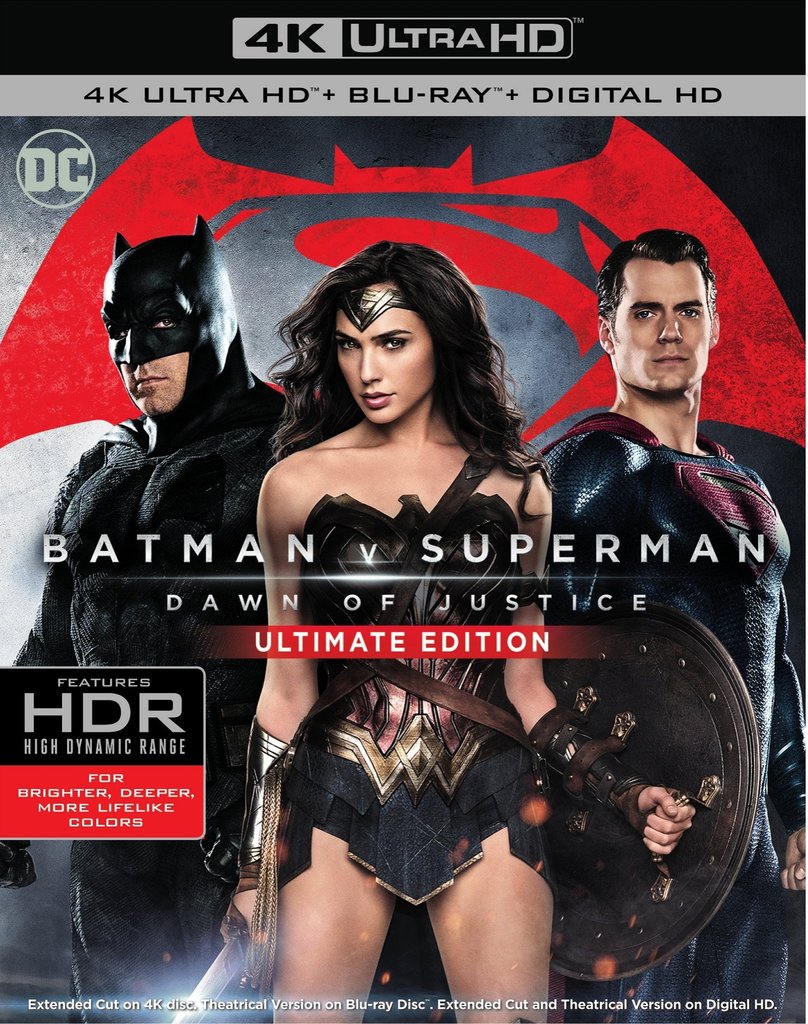