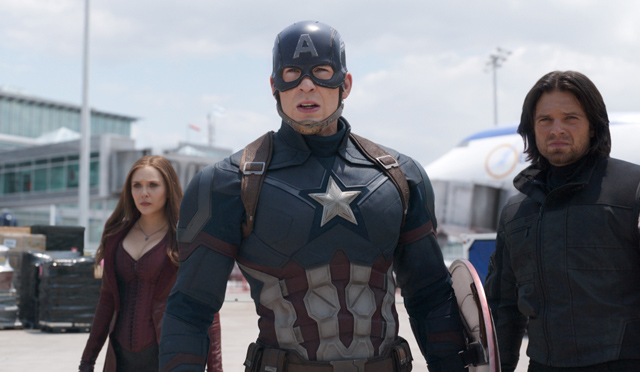 Marvel Studios has announced that Captain America: Civil War will officially be arriving on Digital HD, Digital 3D and Disney Movies Anywhere on Sept. 2 and on Blu-Ray 3D, Blu-Ray, DVD and On-Demand on Sept. 13.

The release is set to feature over 60 minutes of bonus materials including: 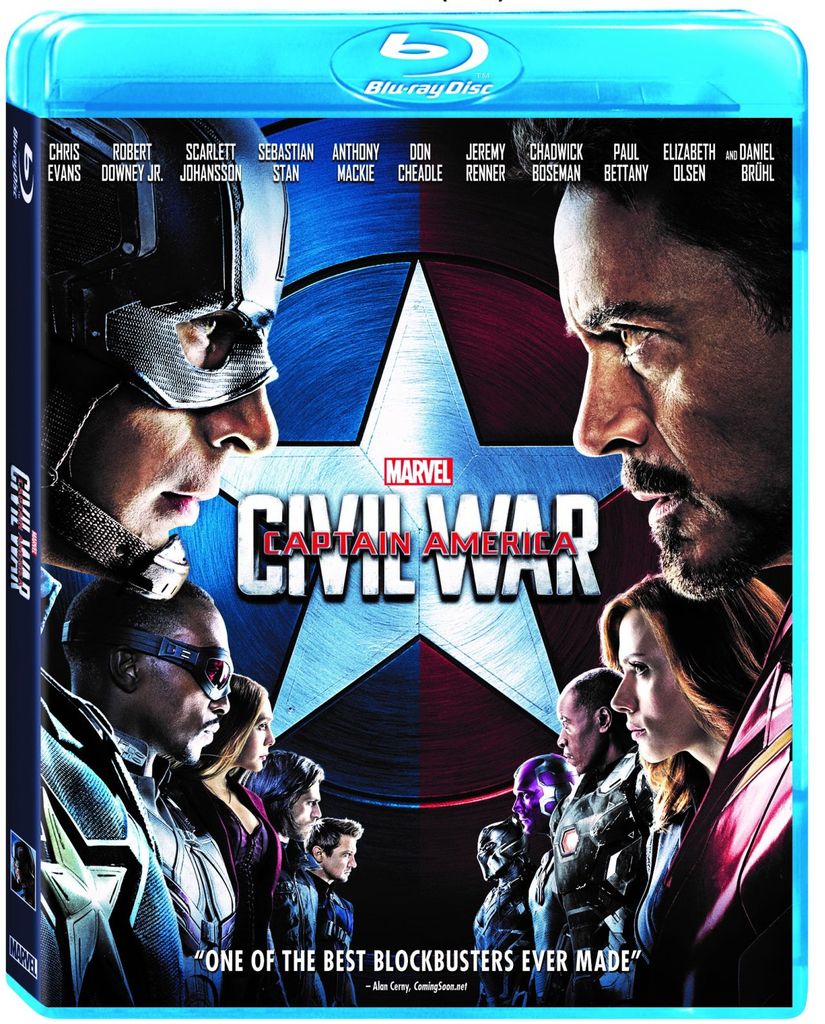 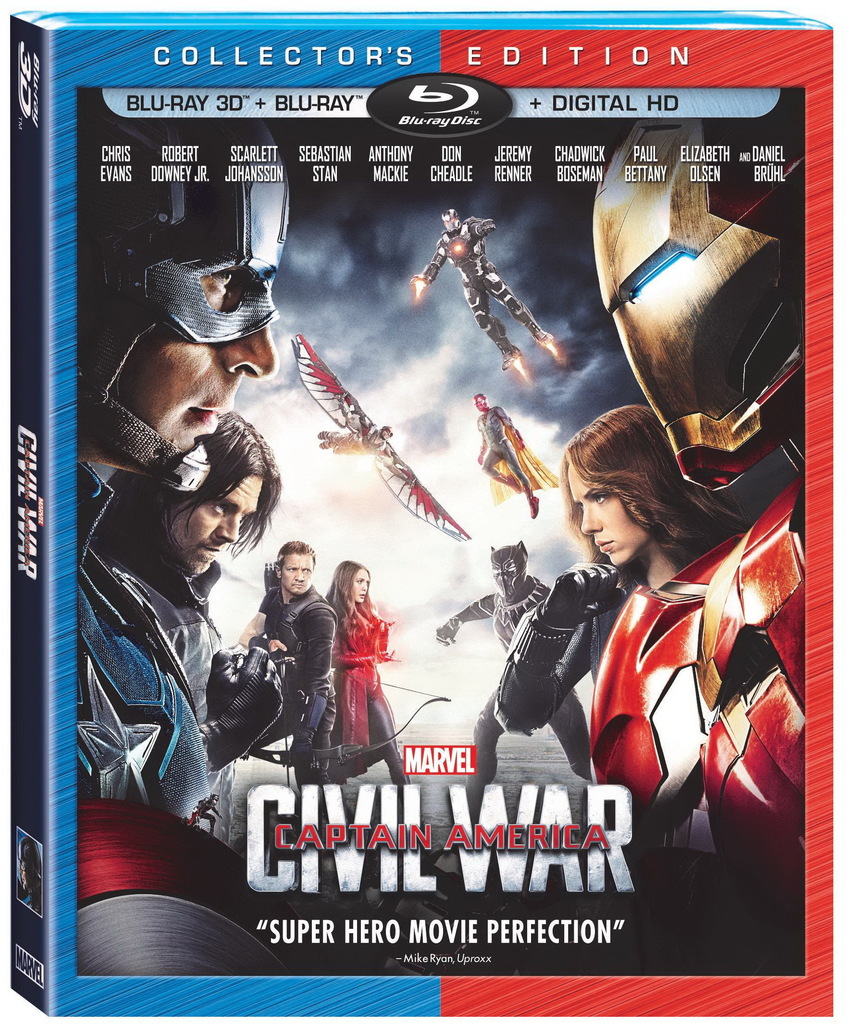 The most explosive clash to ever rock the Marvel Cinematic Universe ignites a firestorm of conflict in the game-changing epic, Captain America: Civil War. In the wake of collateral damage, government pressure to rein in the Avengers drives a deep wedge between Captain America (Chris Evans) and Iron Man (Robert Downey Jr.), causing a catastrophic rift that escalates into an all-out feud.