Today, Wednesday May 13, marks exactly 70 years to the day since the very first Formula 1 race: the British Grand Prix held at Silverstone.

Since that day the sport has raced on, legends have been forged, championships won and lost, epic battles fought on track, rivalries born, and heroes created.

But through it all, while races, drivers and teams have come and gone, the fans have been a constant throughout that entire 70 year run. 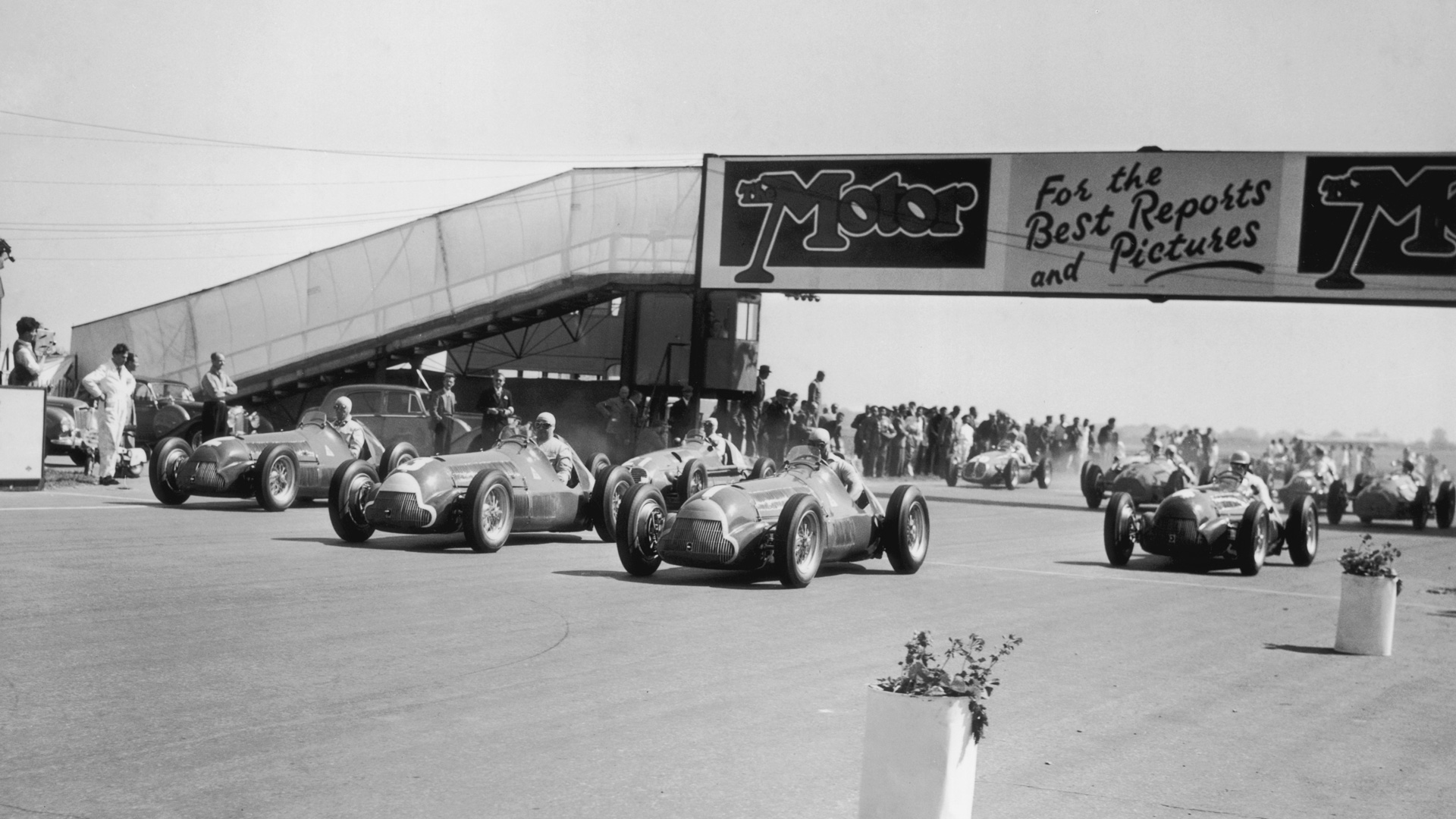 10 fascinating facts about the very first F1 Grand Prix, held on this day 70 years ago | Formula 1®

Exactly 70 years on to the day since the very first Formula 1 race, we present a compendium of the most interesting, little-known and downright unusual facts about the historic Silverstone event… 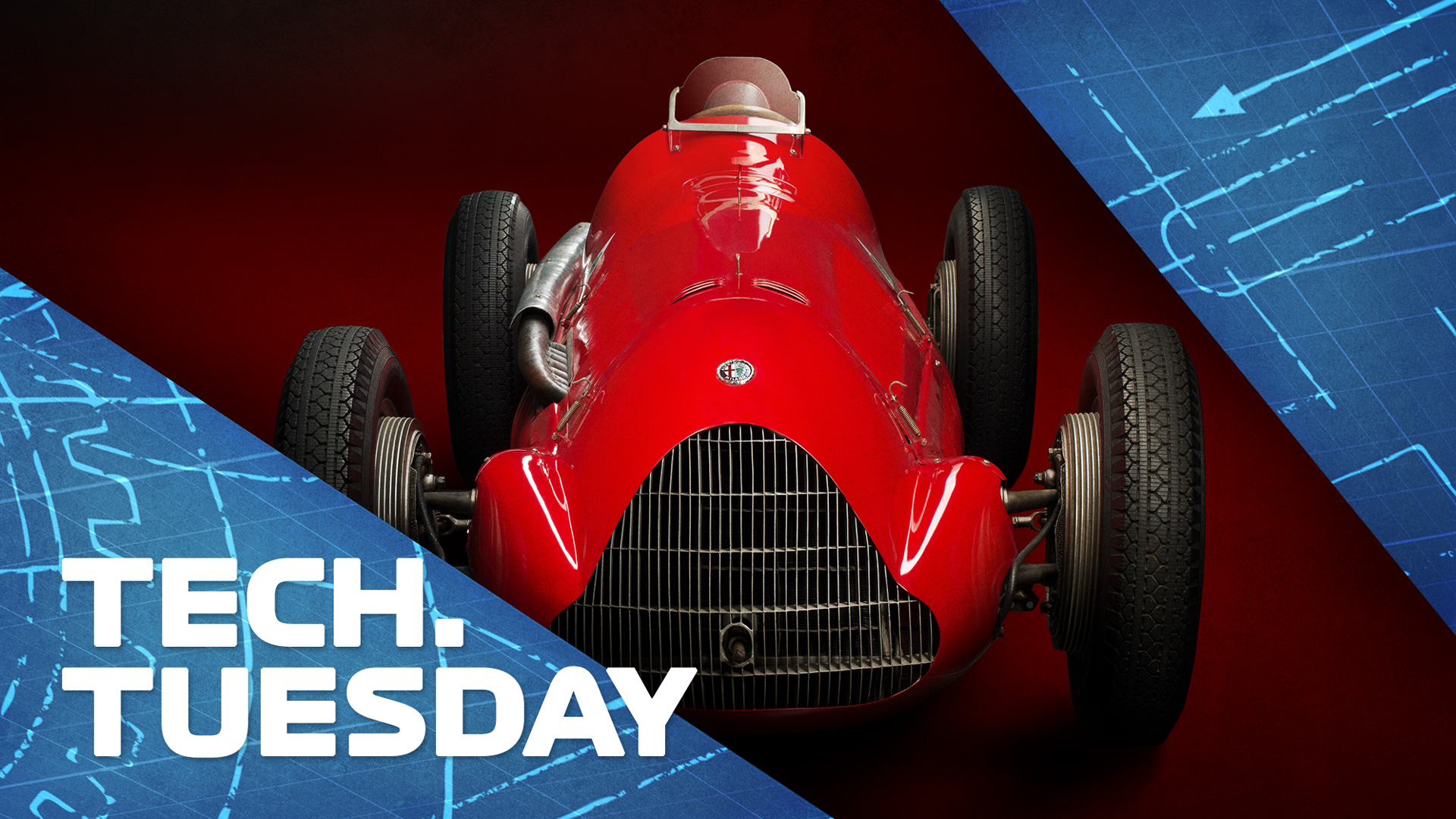 TECH TUESDAY: Under the bodywork of the Alfa Romeo ‘Alfetta’ – 70 years after it won the first ever F1 Grand Prix | Formula 1®

In this special Tech Tuesday, Mark Hughes takes you under the hood of Formula 1's first race- and championship-winning car. 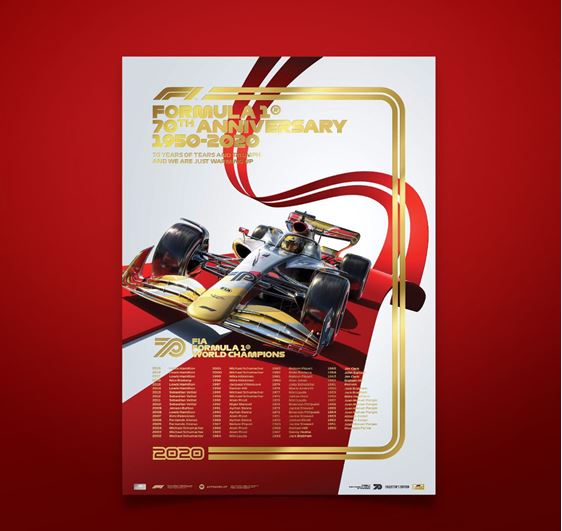