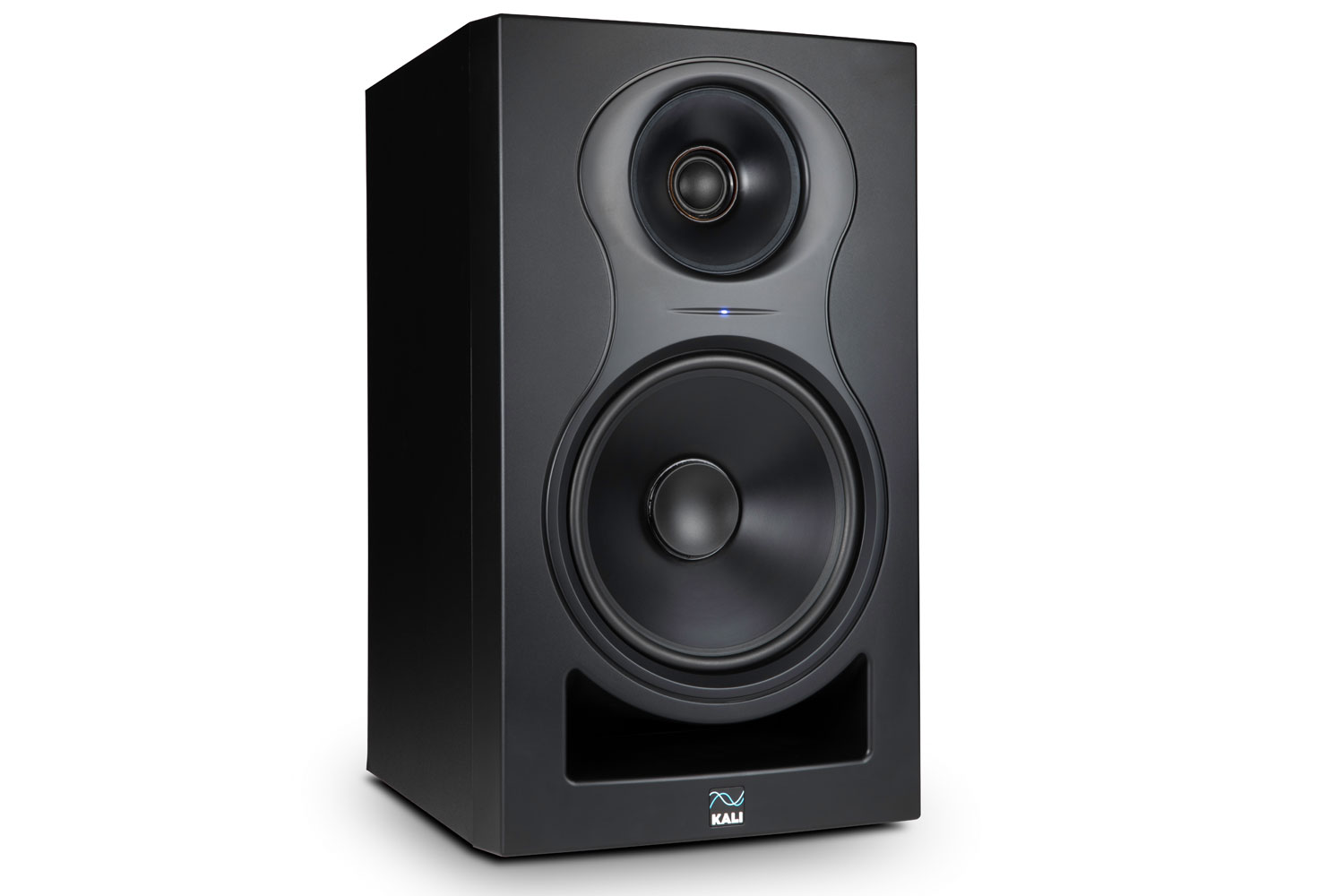 Kali’s IN-8 is one of the most innovative studio monitors ever made. Combining the natural advantages of a 3-way design with hyper-realistic imaging of a co-axial mid-range and tweeter, it offers more transparency, lower distortion, and a soundstage that must be heard to be believed.

The IN-8 Studio Monitor is a speaker like no other. Using the same woofer and tweeter from Kali’s celebrated LP-8, the IN-8 adds a midrange driver that surrounds the tweeter, and acts as its waveguide.

In doing so, both the tweeter and the woofer are unburdened; with a smaller workload, they are able to play more clearly and with less distortion.

The coaxial nature of the midrange and tweeter make the IN-8 an acoustic point source. Off-axis lobing is thereby eliminated, resulting in a stereo soundstage that presents the listener with a hyper-realistic level of detail.

The tweeter and midrange share an acoustic center, and the woofer is crossed over at 330 Hz, so the distance between the woofer and midrange is well under a quarter wavelength at the crossover point. This means that the IN-8 is acoustically a point source. As such, it has the same excellent directivity that the LP-6 and LP-8 have at their sides in a full 360 degrees around the speaker. You’re hearing all of the spatial information at the listening position, so the soundstage that you hear will have every detail that’s present in the mix.

The IN-8’s total harmonic distortion is less than 1.4%, which is exceptional. This is the result of unburdening both the woofer and the tweeter, so that both are doing less work. The woofer is crossed over at 330 Hz, a full 2.5 octaves lower than on the LP-8.

The tweeter is crossed over at 3000 Hz, nearly an octave higher than on the LP-8. Taking up the space in between in the hero of the IN-8 system: the 4-Inch, profile-optimized midrange driver. This driver has a lot of work to do. In addition to reproducing midrange frequencies, it also acts as the waveguide for the tweeter. This means that the shape needed to be precisely engineered to provide an ideal dispersion characteristic for the tweeter.

It also means that the midrange needs to stay still. In many other co-axial or concentric systems, high excursion from the larger driver causes intermodulation distortion, and degrades the accuracy of the system. The midrange on the IN-8 is limited to less than 1 millimeter peak excursion, making it acoustically stationary while still providing midrange to keep up with the powerful woofer and tweeter.

We are Kali Audio! We left JBL Pro in January to start our own audio company, and we're not looking back! Ask us anything about loudspeakers, acoustics, home studio setup, or the pro audio business!

We are Kali Audio! We left JBL Pro in January to start our own audio company, and we're not looking back! Ask us anything about loudspeakers, acoustics, home studio setup, or the pro audio business!

Kali's earliest appearance is that of a destroyer of evil forces. She is the most powerful form of Shakti. She is the goddess of one of the four subcategories of the Kulamārga, a category of tantric Saivism.Over time, she has been worshipped by devotional movements and tantric sects variously as the Divine Mother, Mother of the Universe, Adi Shakti, or Adi Parashakti. Shakta Hindu and Tantric sects additionally worship her as the ultimate reality or Brahman. She is also seen as the divine protector and the one who bestows moksha, or liberation. Kali is often portrayed standing or dancing on her consort, the Hindu god Shiva, who lies calm and prostrate beneath her. Kali is worshipped by Hindus throughout India.

Designer John Pasche created the "Tongue and Lip Design" logo of The Rolling Stones in 1971 following a suggestion by the band leader Mick Jagger to use the out stuck tongue of Kali. 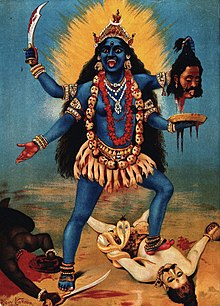 Available mid-November in the US.
Expecting worldwide availability shortly.