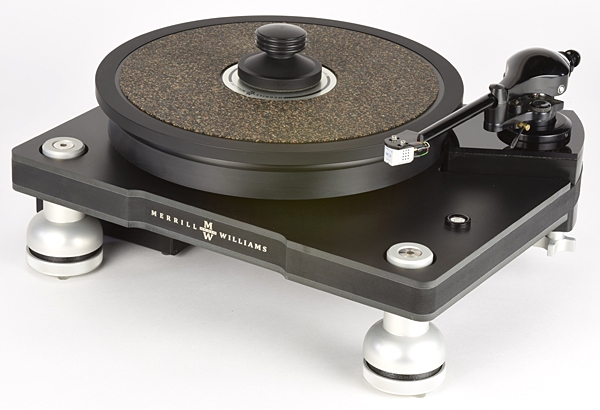 Description
Think back to that original AR XA, regarded by many as the first suspended-subchassis turntable: Its tonearm and platter bearing were both fastened to the same rigid structure, itself suspended by springs from the turntable's base and drive motor. This had the effect of isolating the record and cartridge from mechanical disturbances, to the point that the user could bang on the base without making the record skip—something noted in AR's ads and public demonstrations of the day. 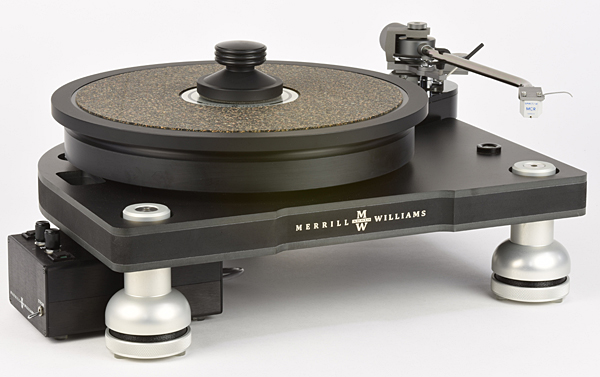 The solution devised by George Merrill and his partner in this project, the engineer Robert Williams, is a design that effectively splits the difference between the solid-plinth and suspended-subchassis approaches. The main structural component of the R.E.A.L. 101.3 turntable—for simplicity's sake, I'll call it a plinth—is a three-layer laminate: a 0.9375"-thick substrate of hard rubber sandwiched between 0.25"-thick top and bottom layers of phenolic 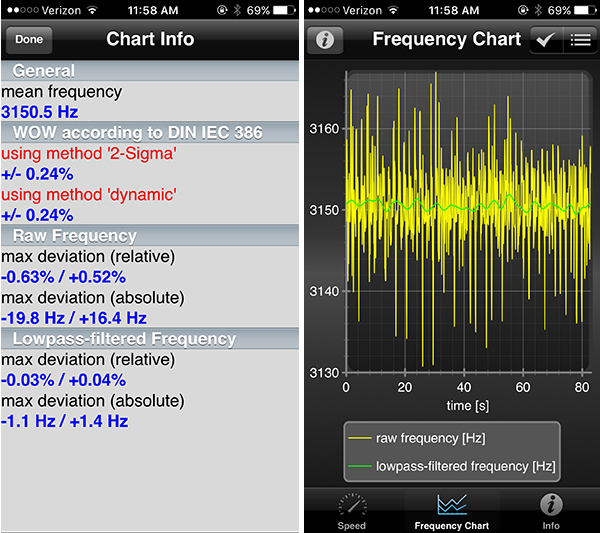 Conclusions
Flaws? The name of the R.E.A.L. 101.3 is a bit lame—a distinction that, in the long run, matters only inasmuch as such a thing might prevent someone from taking seriously so good a product. More to the point: I found that records were difficult to lift off of the platter, partly because the spindle seems very slightly larger than usual in diameter, and partly because my fingers found it difficult to get a purchase on the edge of the disc—this would be greatly eased by the platter's being a little smaller or a little larger in diameter. Also, the build quality of the power-supply housing was slightly less than I'd want from a $7995 product. Speaking of the price: If I were in the market for a new turntable, I'd prefer not having to pay for a rim clamp I have no intention of using.

None of those misgivings detracts overmuch from what I see and hear as this turntable's most appealing feature: It excels at aspects of playback once considered the sole province of players made by people long retired or dearly departed, and it does so while being of reasonable size. (Okay, make that its two most appealing features.) As someone who is often asked to recommend new turntables yet often finds that few come to mind, the Merrill-Williams R.E.A.L. 101.3 is a pleasant surprise and an easy recommendation. 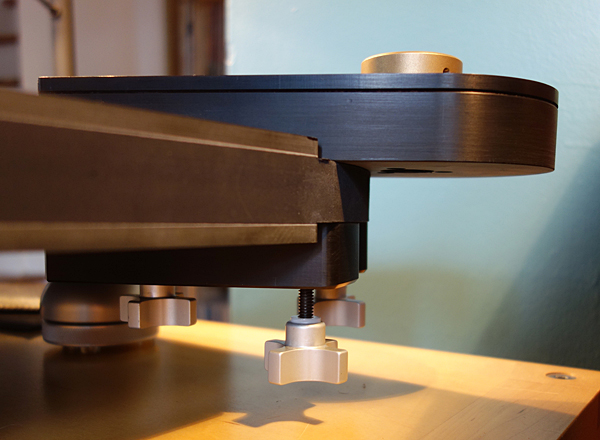