Next 2 'Mission: Impossible' Movies Will Be So Huge, They'll 'Swallow' the Last 3

He said he wouldn’t be going back to Mission: Impossible after unequivocally nailing it with Fallout. And then, before you knew it, director Christopher McQuarrie wasn’t just confirming that he would make Mission: Impossible 7 – he announced that he was doing 8 too, shooting the pair back-to-back for release in 2021 and 2022. If there’s a way of upping the ante after arguably the best film in the iconic action series, this is it – and it’s a decision that McQuarrie isn’t taking lightly. 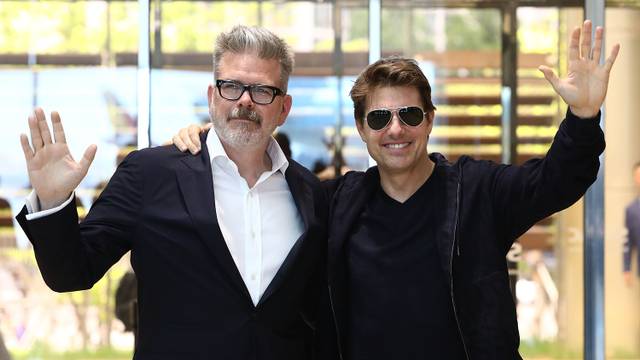 “I pitched the idea of making two movies, and now I have to justify why it’s two movies,” he tells Empire in the John Wick issue, on sale now. “You’ve got to earn that. You’ve got to make something that swallows the last three movies whole. I’m freaked out now. We’ve talked ourselves into something. Holy shit.” As for the notion that these films surely have to take Tom Cruise’s stunts to new levels of possibly lunar lunacy, McQuarrie has pause for thought. “Here’s the problem with going to the moon: how do you fall from the moon?” he asks. We’re sure Cruise could find a way. 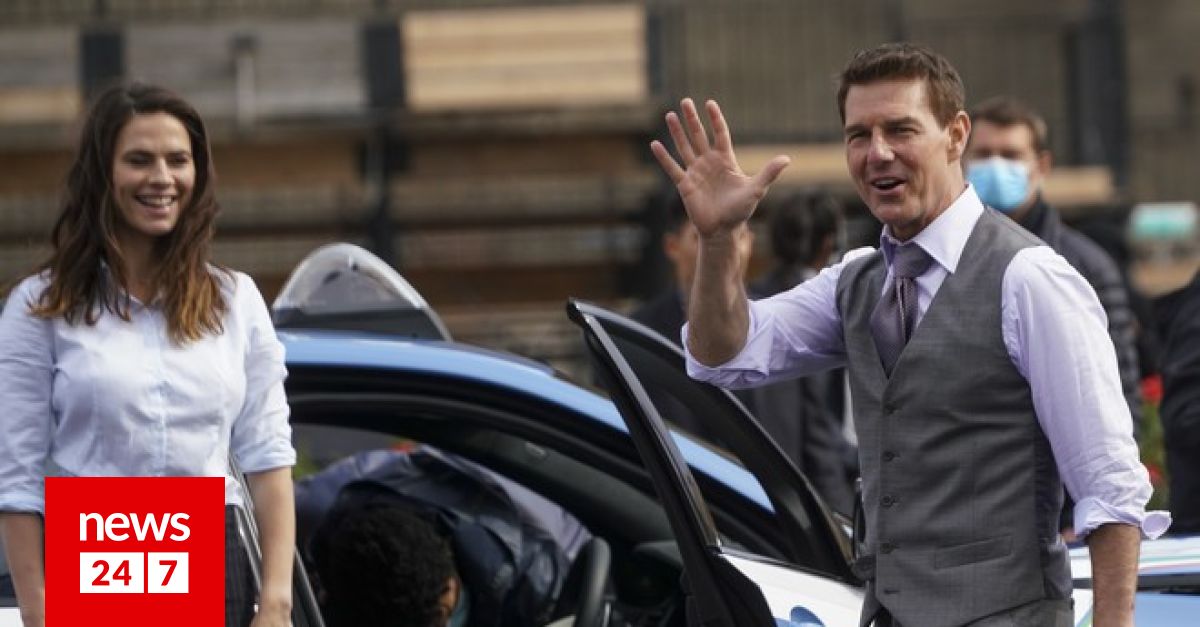 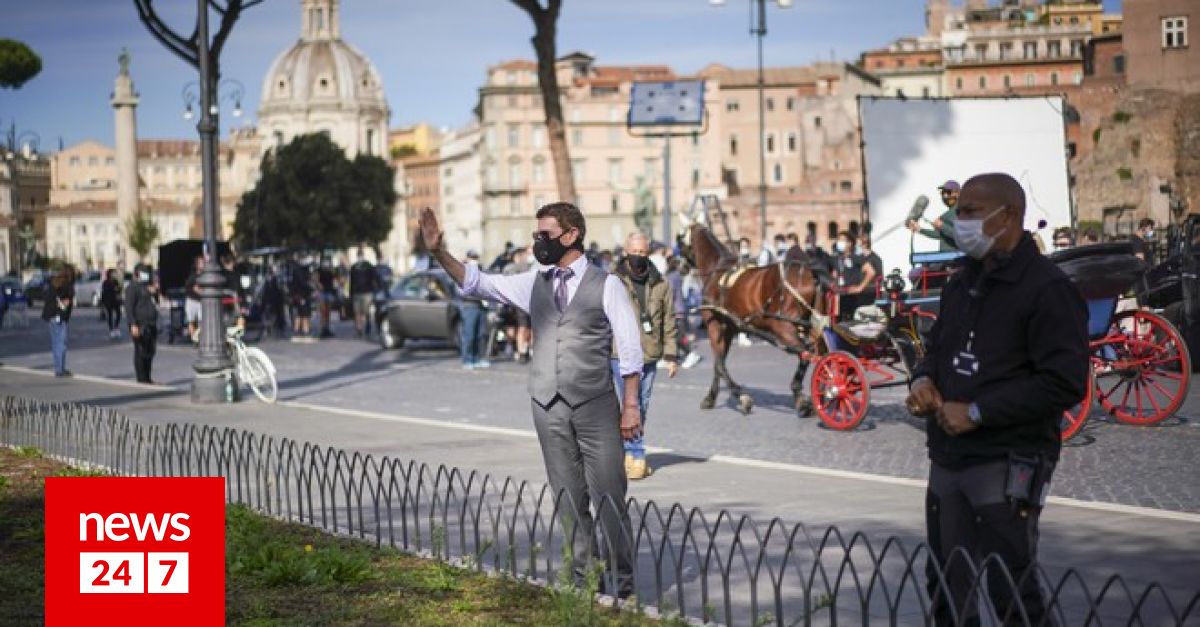 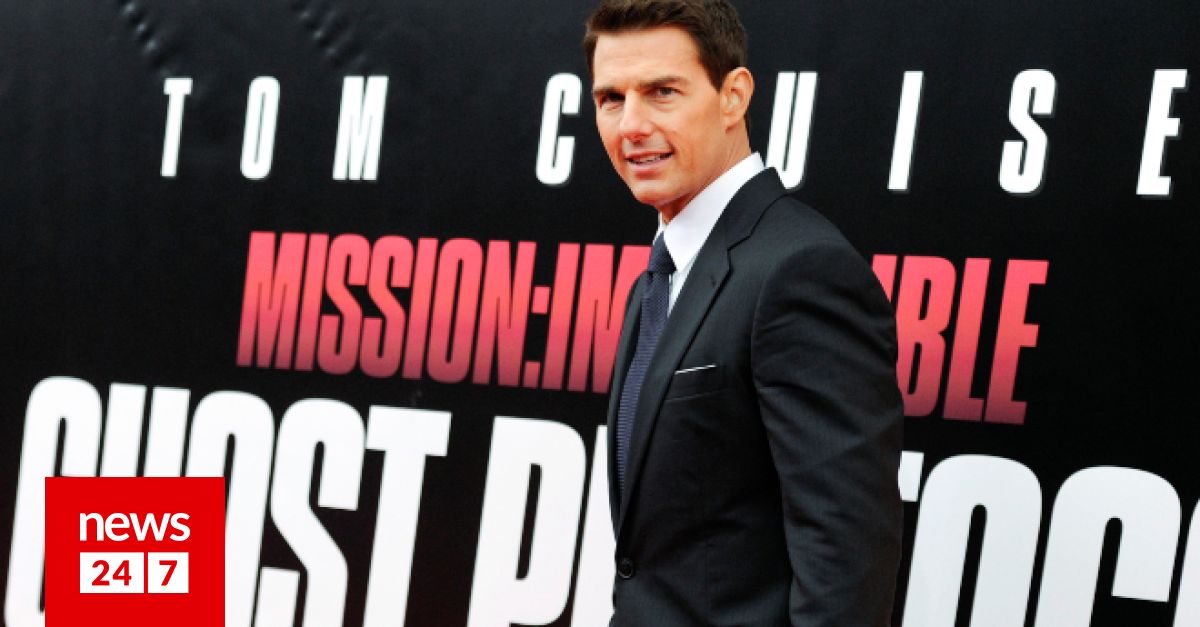