Based on Walt Disney Pictures animated feature "Mulan," released by the studio in 1998. the film adapted the ancient Chinese legend of Hua Mulan, a female warrior who disguises herself as a man in order to take the place of her aging father in the military. 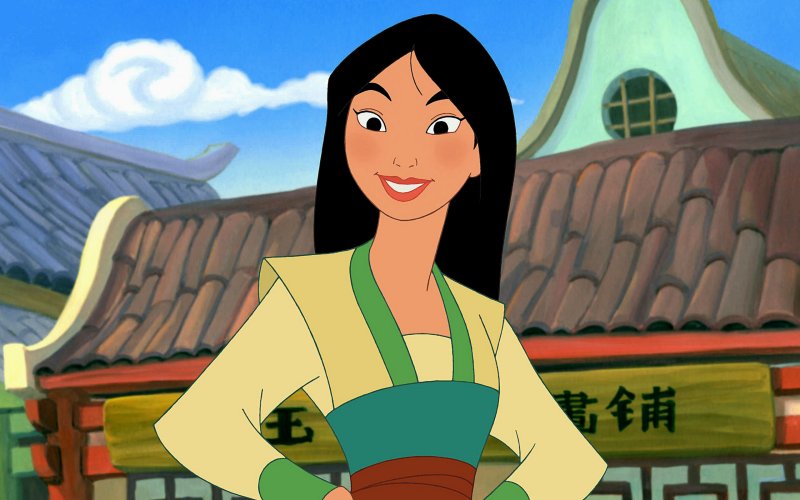 Last edited by a moderator: 6 Δεκεμβρίου 2019 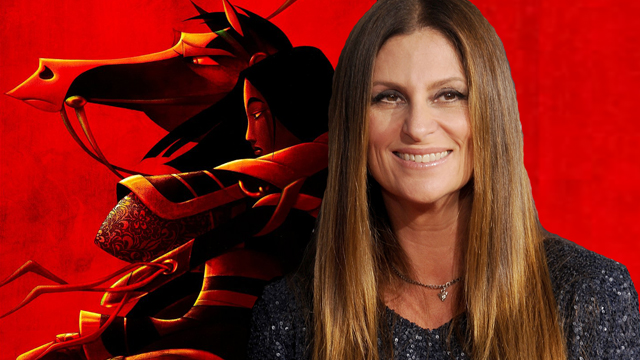 Walt Disney Pictures has found a helmer for it’s upcoming live-action take on Mulan. According to a story today at The Hollywood Reporter, Whale Rider and McFarland, USA director Niki Caro will be taking on the project. Mulan now marks what is only the second time a female director has taken on a project budgeted higher than $100 million at The Walt Disney Studios. In the studio’s first film to hit that budget, Selma‘s Ava DuVernay is taking on Disney’s adaptation of Madeleine L’Engle‘s A Wrinkle in Time. That project is now filming and targeting an April 6, 2018 release. 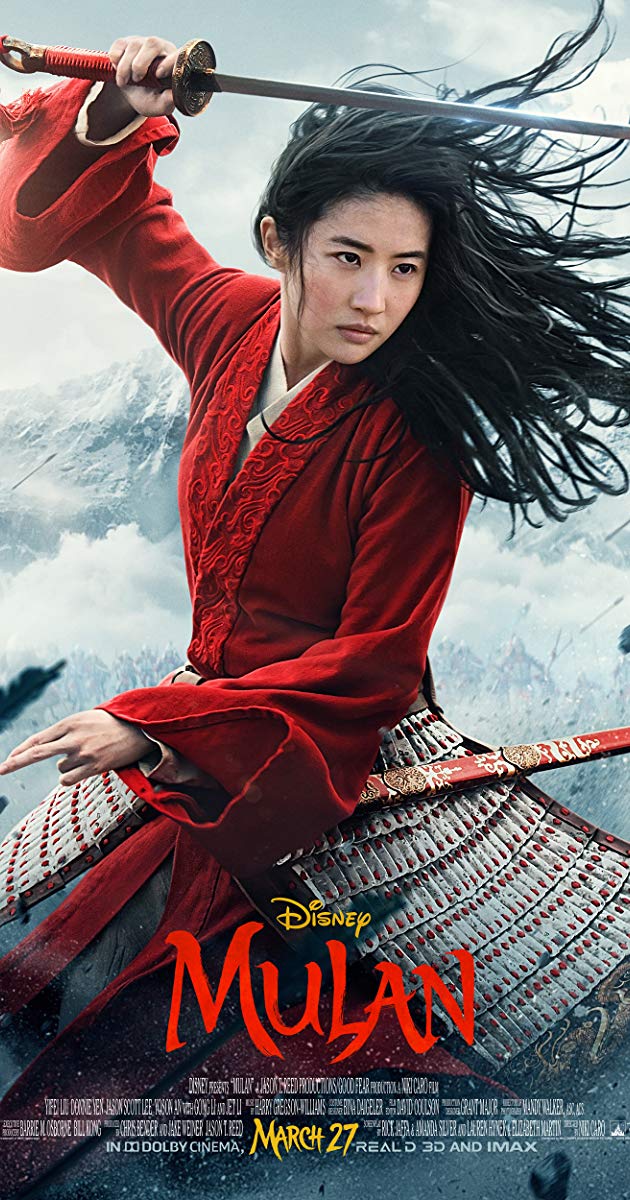 Directed by Niki Caro. With Yifei Liu, Donnie Yen, Jet Li, Li Gong. A young Chinese maiden disguises herself as a male warrior in order to save her father. A live-action feature film based on Disney's 'Mulan.'