Teenage Mutant Ninja Turtles: Out of the Shadows Blu-Ray announced 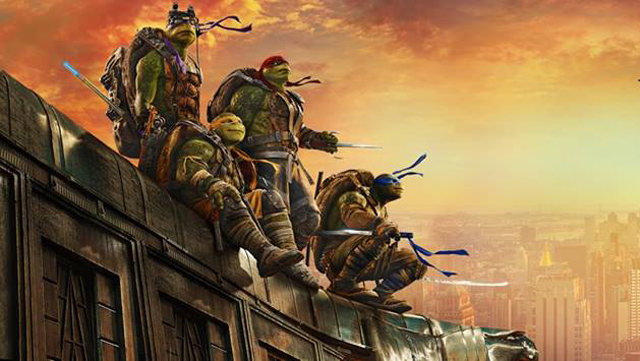 Paramount Pictures has announced that Teenage Mutant Ninja Turtles: Out of the Shadows will be making its way to home media in September, debuting digitally on September 6 and on Blu-Ray Combo Pack, Blu-Ray 3D Combo Pack, 4K Ultra HD Combo Pack, DVD and On Demand on September 20.

Additional features for the film’s release will include a number of featurettes, such as:

Created first as a comic book by Kevin Eastman and Peter Laird, the turtles have been part of pop culture since their creation in 1987. In addition to a half dozen feature films, Michelangelo, Donatello, Raphael and Leonardo have been the focus of several different television series, both animated and live action. Out of the Shadows involves quite a few fan-favorite characters from throughout TMNT history, including Beebop and Rocksteady. 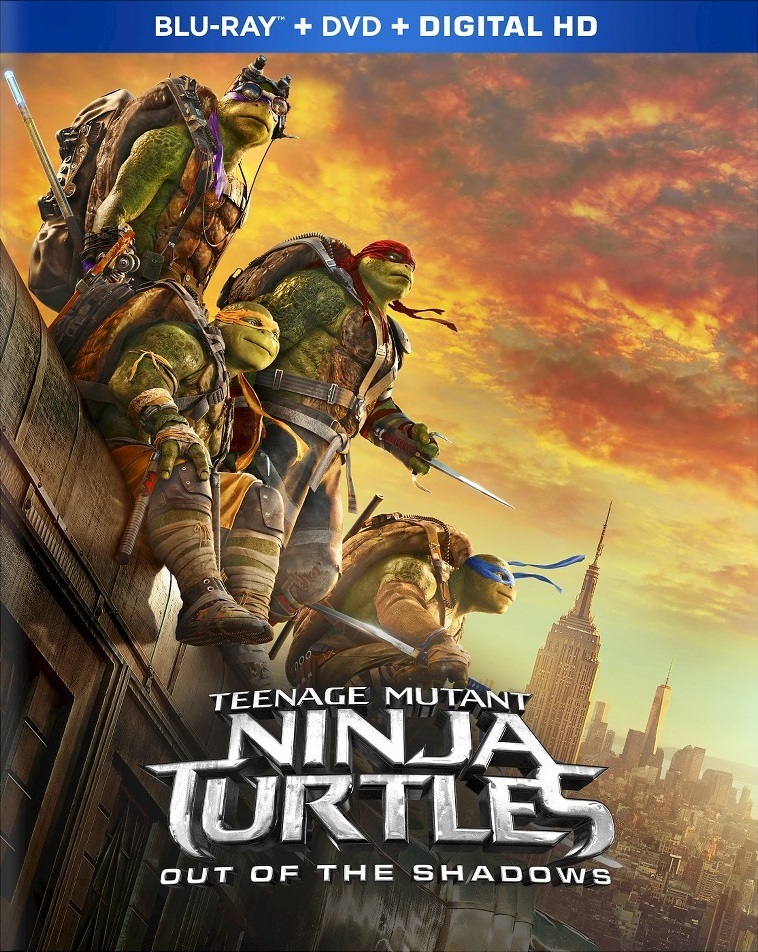 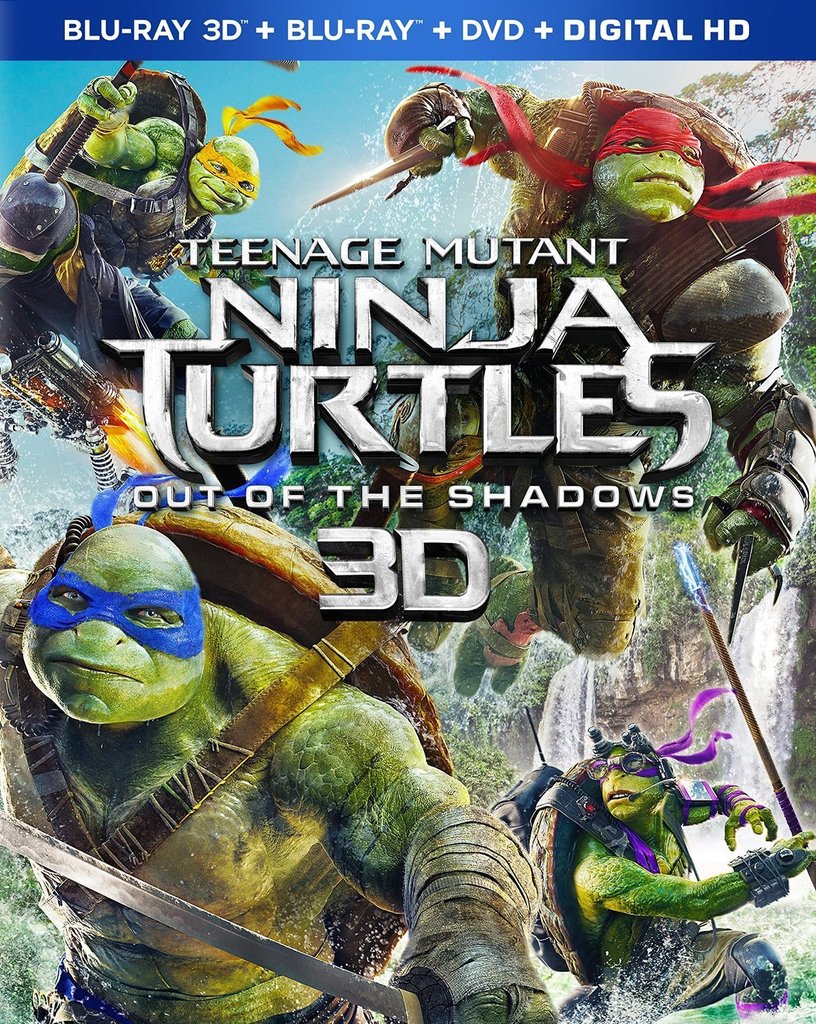 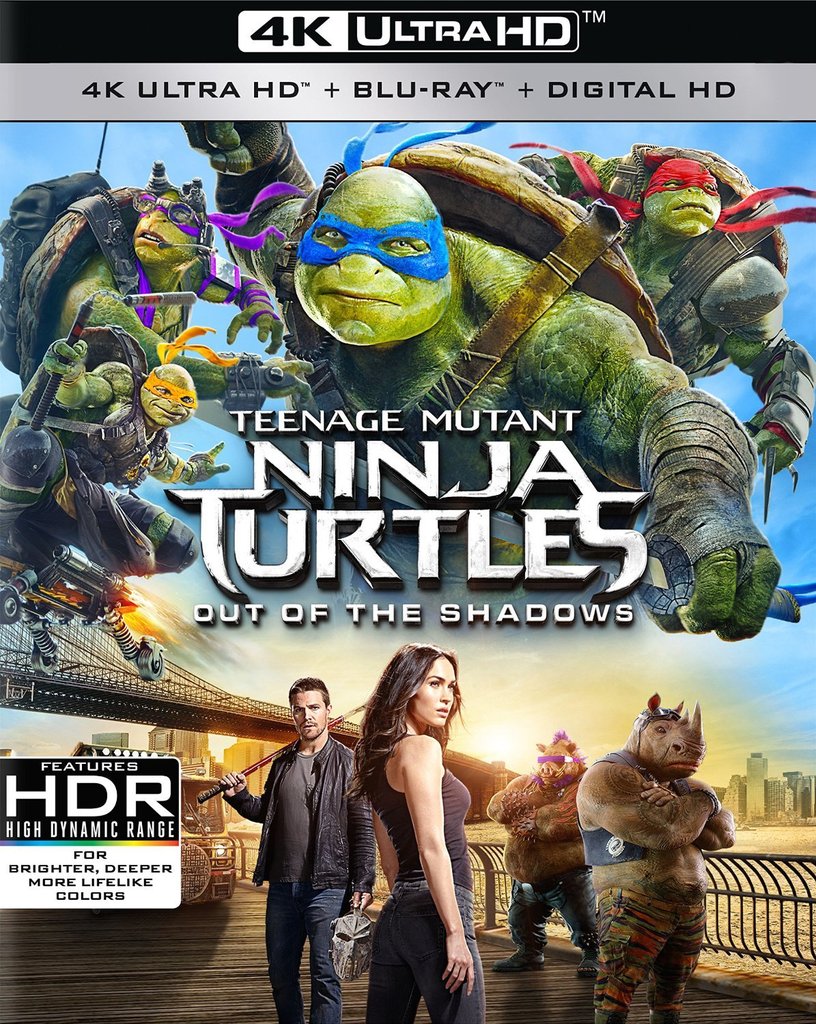 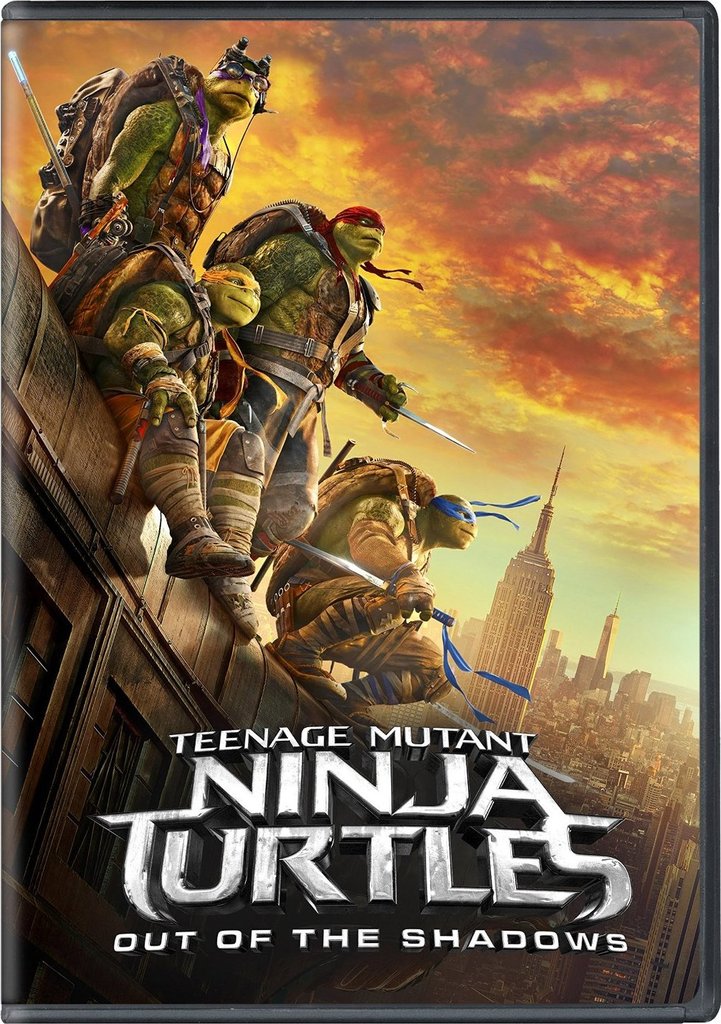