Warner Bros. Pictures is eyeing 2019 for a solo Batman film starring Ben Affleck of which the working title is said to be "The Batman." Batman will face off against Deathstroke, the infamous mercenary. 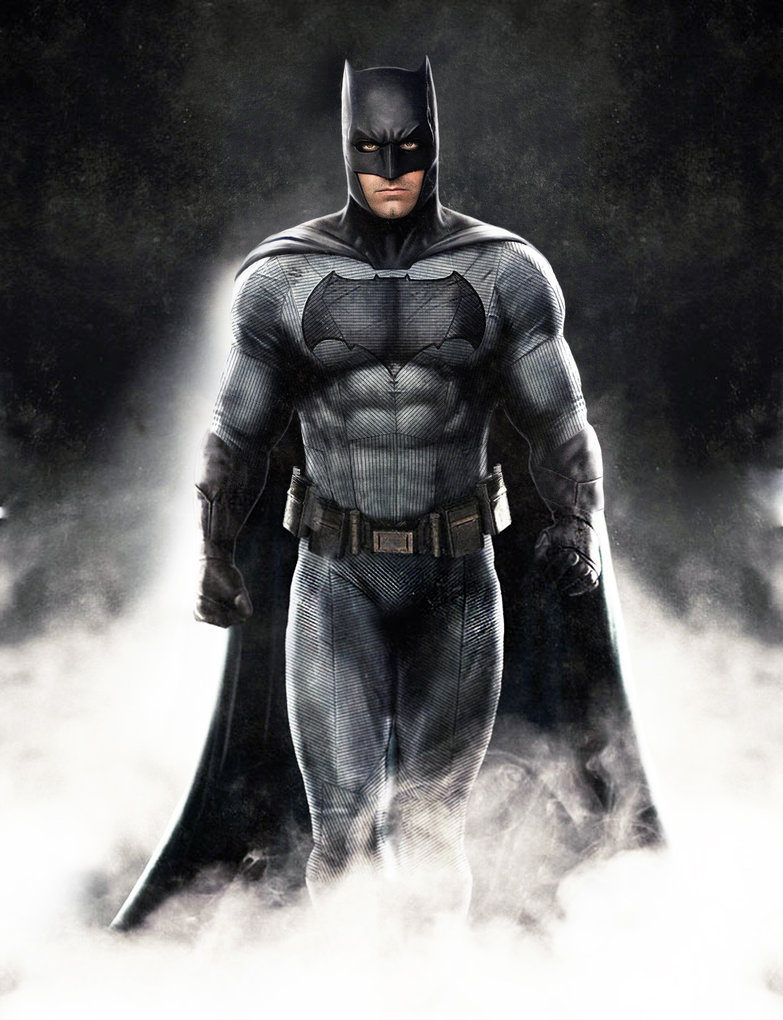 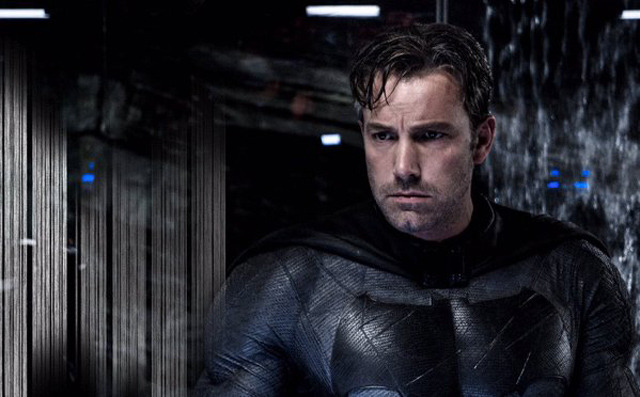 With Batman v Superman: Dawn of Justice having earned $785.8 million worldwide so far, Warner Bros. Pictures is looking to extend its relationship with their new Batman, Ben Affleck. Having previously been contracted for the Justice League: Part One and Part Two movies, it was confirmed on Tuesday by Warner Bros. chairman and CEO Kevin Tsujihara at CinemaCon that Affleck will direct and star in a stand-alone Batman movie as well.

Last summer, it was revealed that Affleck would co-write the stand-alone Batman movie with comic scribe Geoff Johns with an eye toward directing it, though no further information on the film had been released since. 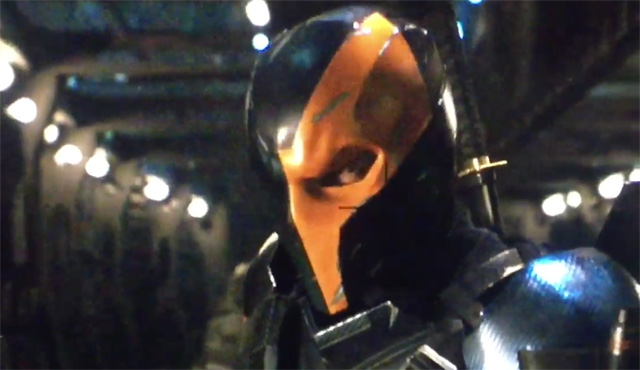 Ben Affleck has taken to social media to offer a cryptic teaser for fans, posting a video without comment or explanation, of someone in a Deathstroke costume on a set. Though it would be easy to think this is in regard to the solo Batman movie that Affleck is slated to direct, the actor is currently filming Justice League in London, so it would appear that the character is set to appear in the 2017 sequel! Check out the video in the player below. 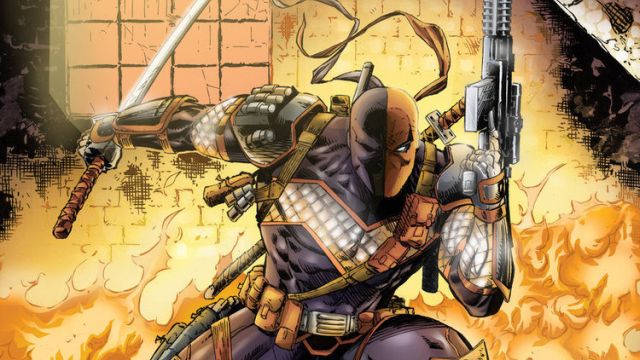 Following the video from Affleck himself earlier today of Deathstroke on the set of Justice League, TheWrap reports that the one-eyed villain will be the main antagonist of the upcoming solo Batman movie. It still remains to be confirmed who will be wearing the mask of the villain and which DC films he will be appearing in, so check back here as we learn more.

Confirmed: Joe Manganiello is Deathstroke in the solo Batman movie! 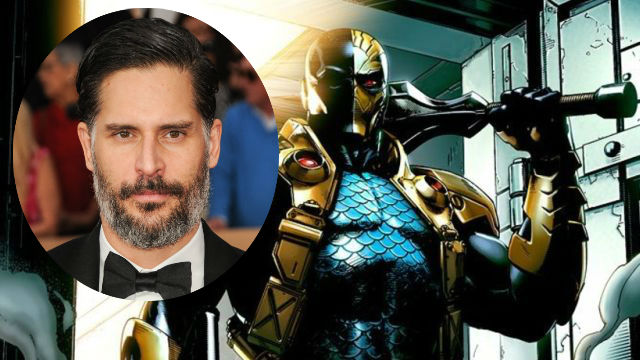 Last week, Ben Affleck created a flurry online when he released an unprompted and unexplained video of someone in a Deathstroke costume on the set of Justice League. Now, The Wall Street Journal has confirmed in an interview with Geoff Johns that the man behind the mask is none other than Joe Manganiello and (confirming an earlier report) that he will be the villain of the upcoming solo Batman movie.

Johns wouldn’t comment on whether Deathstroke will appear in Justice League, though the short clip of the character was seen filming on one of the sets for the film.

Ben Affleck’s Batman solo movie to be titled The Batman 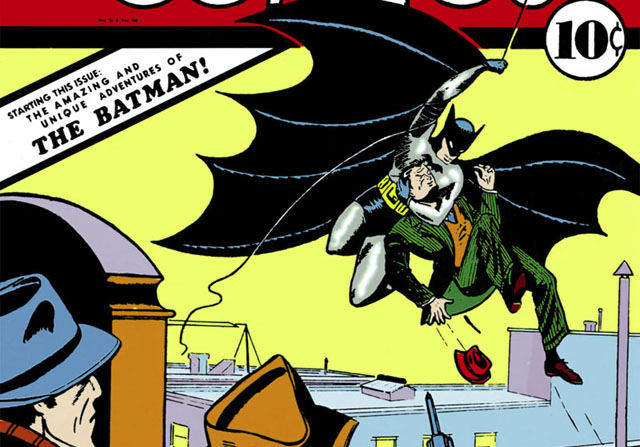 Although it’s been rumored since the first inklings of the project leaked to the press, director/star Ben Affleck has confirmed to the AP that his Batman solo movie will be titled The Batman. This title harkens back to the very first appearance of the character in “Detective Comics” #27, before criminals dropped the “The” when referring to the Caped Crusader. The title also follows a current trend of identifying a sequel simply with a character name (likely to help sell it to foreign territories), i.e. The Wolverine, Rambo, Riddick, Jack Ryan, etc. The character was referred to as “The Batman” many times throughout Christopher Nolan’s trilogy, most famously by Cillian Murphy’s Scarecrow in Batman Begins.

“The movie I think is gonna be called ‘The Batman,'” said Affleck. “At least that’s what we’re going with now. I might change it. I think that’s about it, that’s all I got. We’re working on the script, the script is going well, I’m really excited about it. I assure you when anything develops you’ll hear about it.”

Ben Affleck will no longer direct The Batman 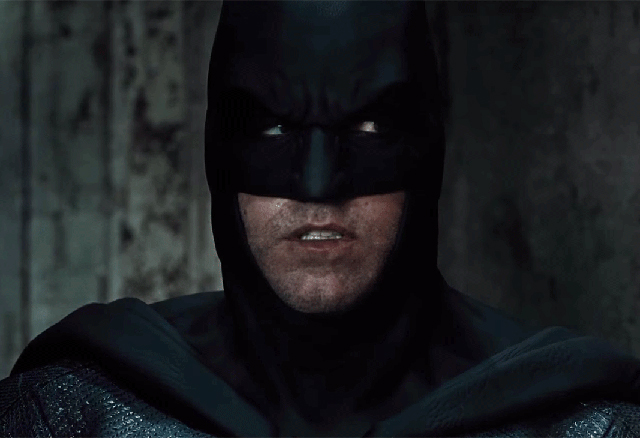 Ben Affleck has stepped down as director of The Batman, reports Variety. Affleck will of course still star, and he will remain a producer on the solo film.

“There are certain characters who hold a special place in the hearts of millions,” Affleck said in a statement. “Performing this role demands focus, passion and the very best performance I can give. It has become clear that I cannot do both jobs to the level they require. Together with the studio, I have decided to find a partner in a director who will collaborate with me on this massive film. I am still in this, and we are making it, but we are currently looking for a director. I remain extremely committed to this project, and look forward to bringing this to life for fans around the world.”

The studio and Affleck will now begin searching for a new director. Variety says there is a shortlist and they are hearing that War for the Planet of the Apes director Matt Reeves is among those on the list.

Affleck will face off against Joe Manganiello, who will play Slade Wilson, aka Deathstroke, in the film. Additional appearances by Jeremy Irons as Alfred and J.K. Simmons as Commissioner Gordon are expected to happen as well.

An official release date for The Batman, written by Affleck and Geoff Johns, hasn’t been set. Affleck will next appear as Batman in Justice League, opening in theaters on November 17.

Matt Reeves is The Batman director! 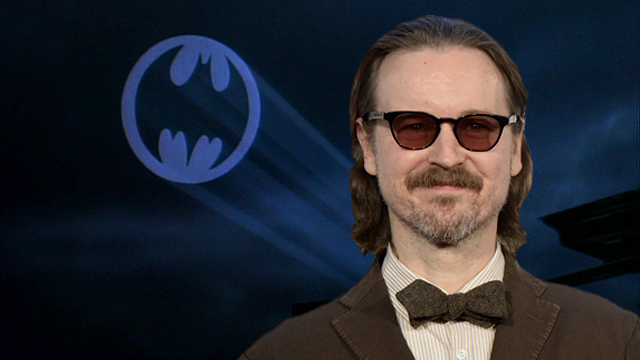 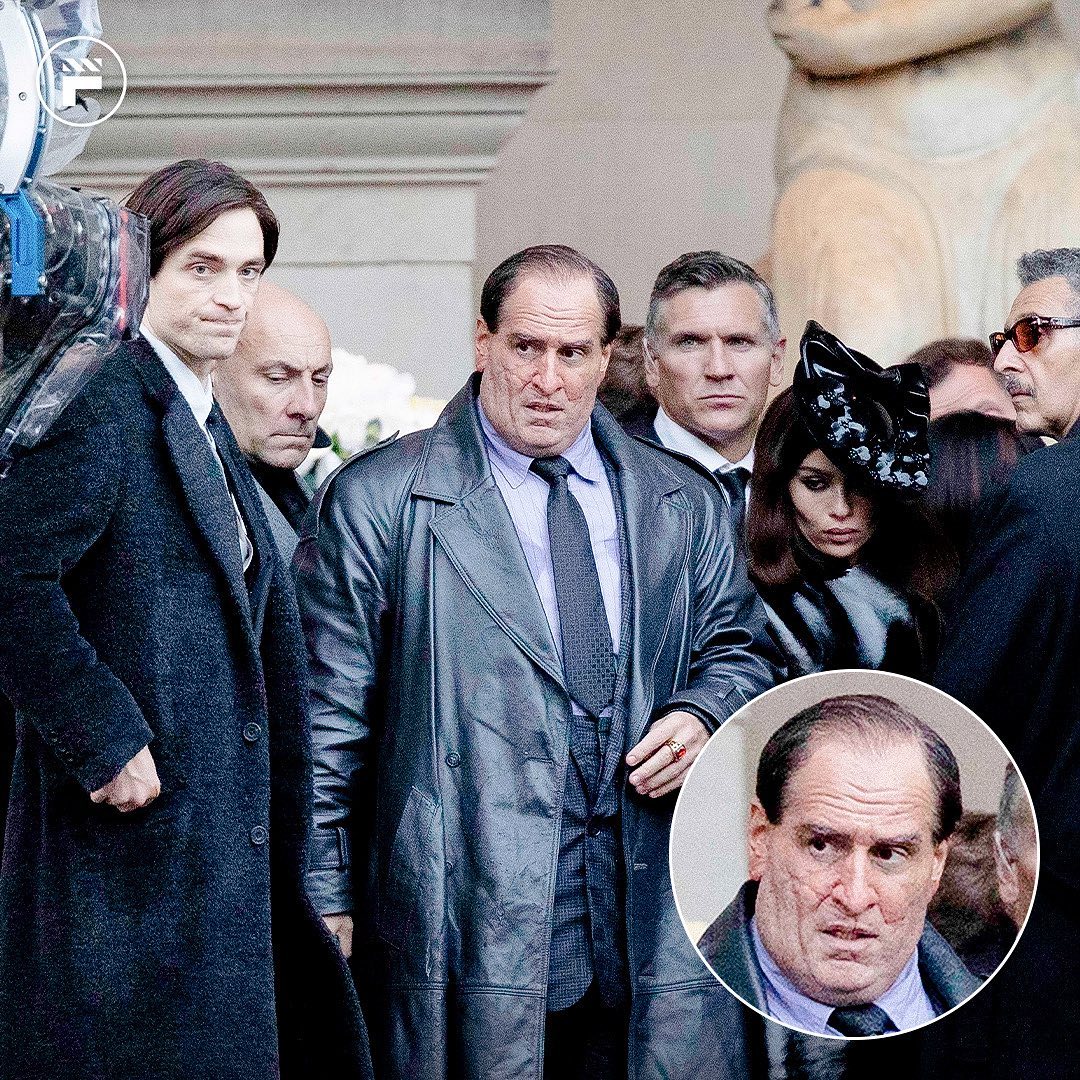 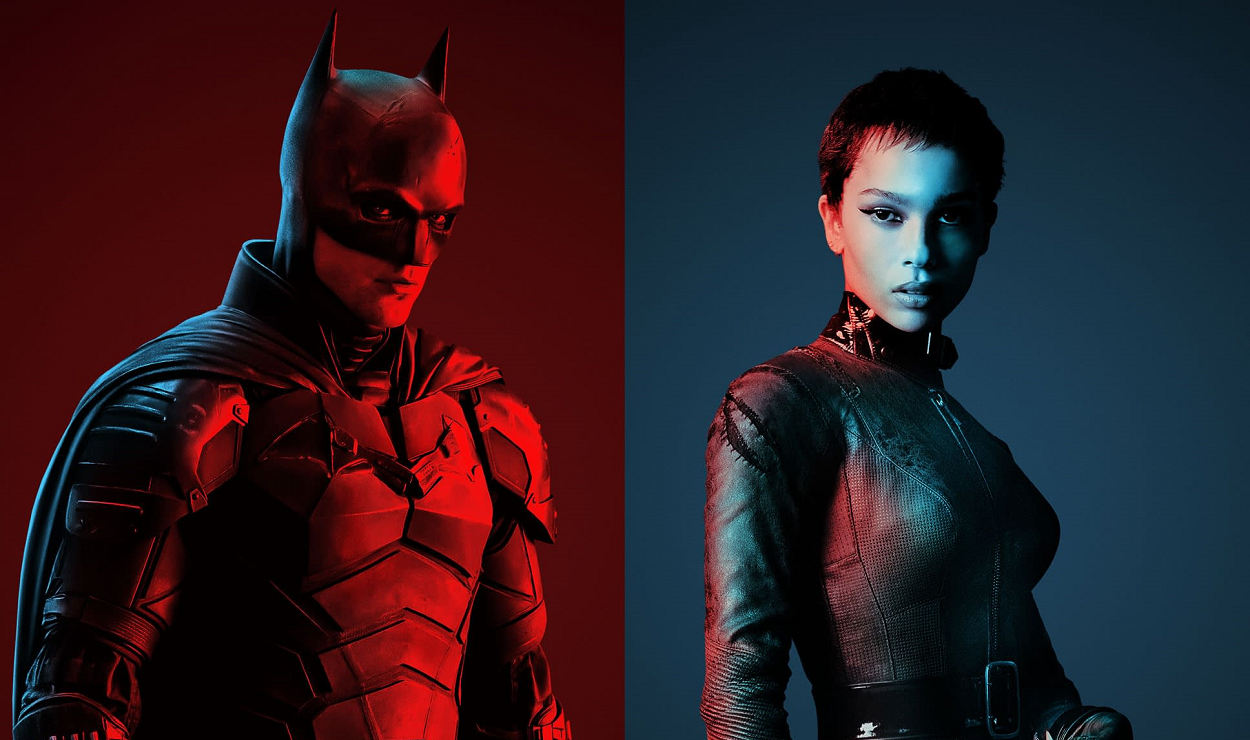 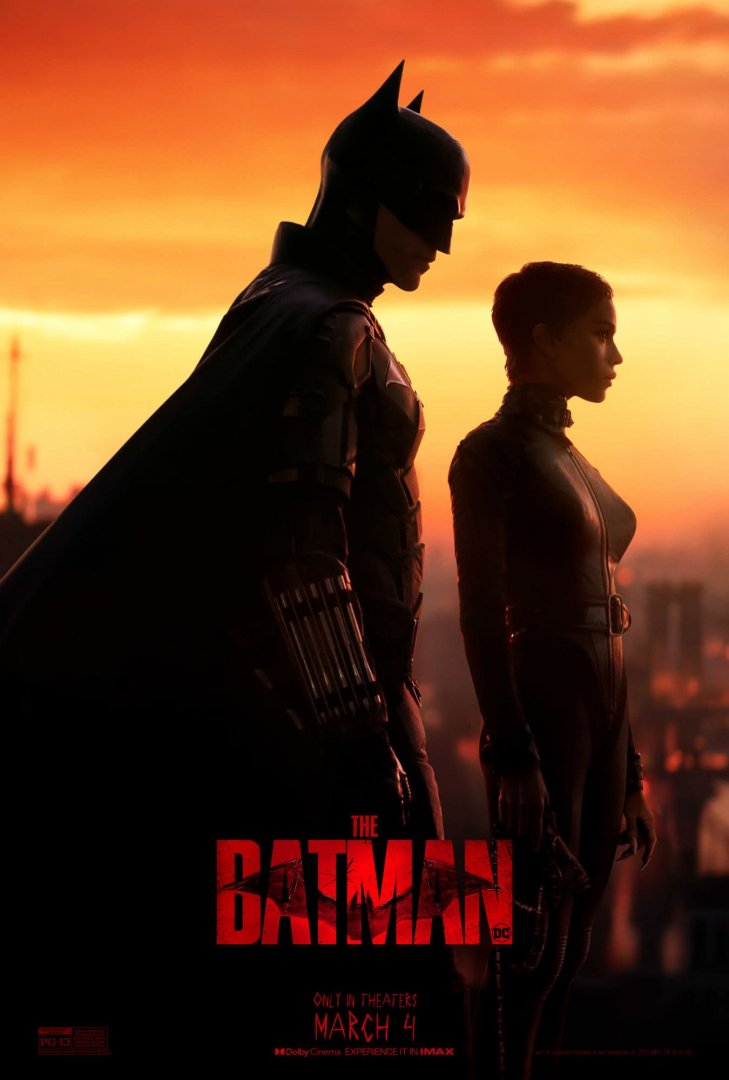