Based on the action-adventure video game Uncharted: Drake's Fortune. The story follows a descendant of explorer Sir Francis Drake, a treasure hunter named Nate Drake who believes he has learned the whereabouts of El Dorado, the fabled South American golden city, from a cursed golden statue. The search becomes competitive when a rival hunter joins the fray, then is ratcheted up several notches when creatures -- actually mutated descendants of Spaniards and Nazis -- begin attacking those hoping to learn the treasure's true secrets. 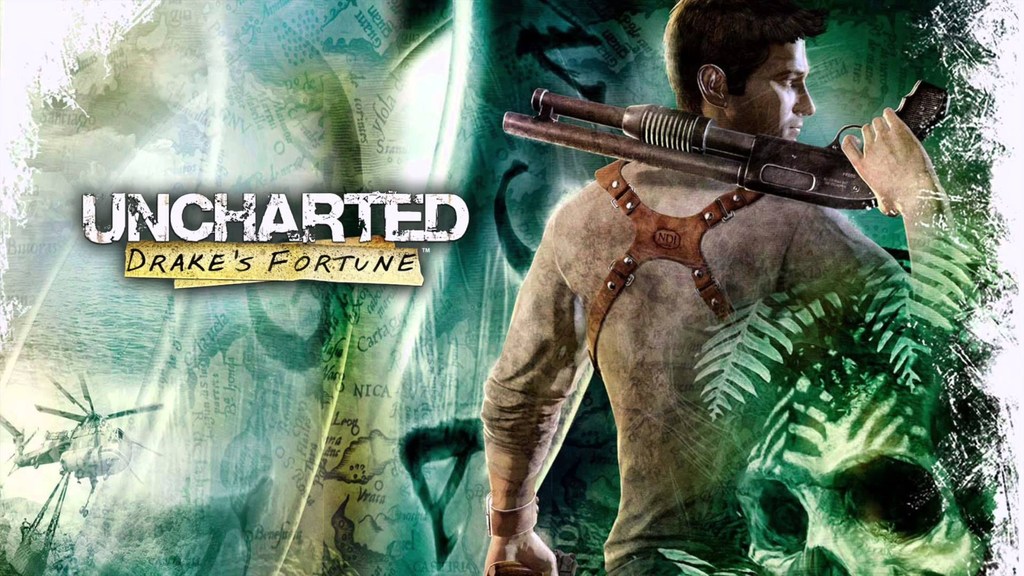 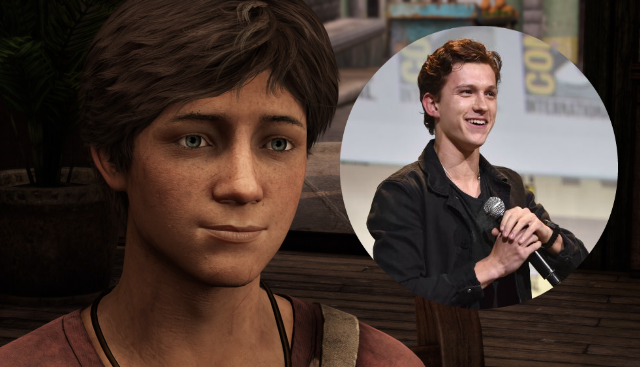 Deadline brings word on some exciting developments for the long in-development Uncharted movie with the report that Spider-Man himself, Tom Holland, will star as young Nathan Drake in the film. The outlet also notes the film will be a prequel to the game series, taking its basis from the sequence in Uncharted 3: Drake’s Deception wherein the young thief first encounters his partner Victor Sullivan and in essence sets up the events of the entire game franchise. 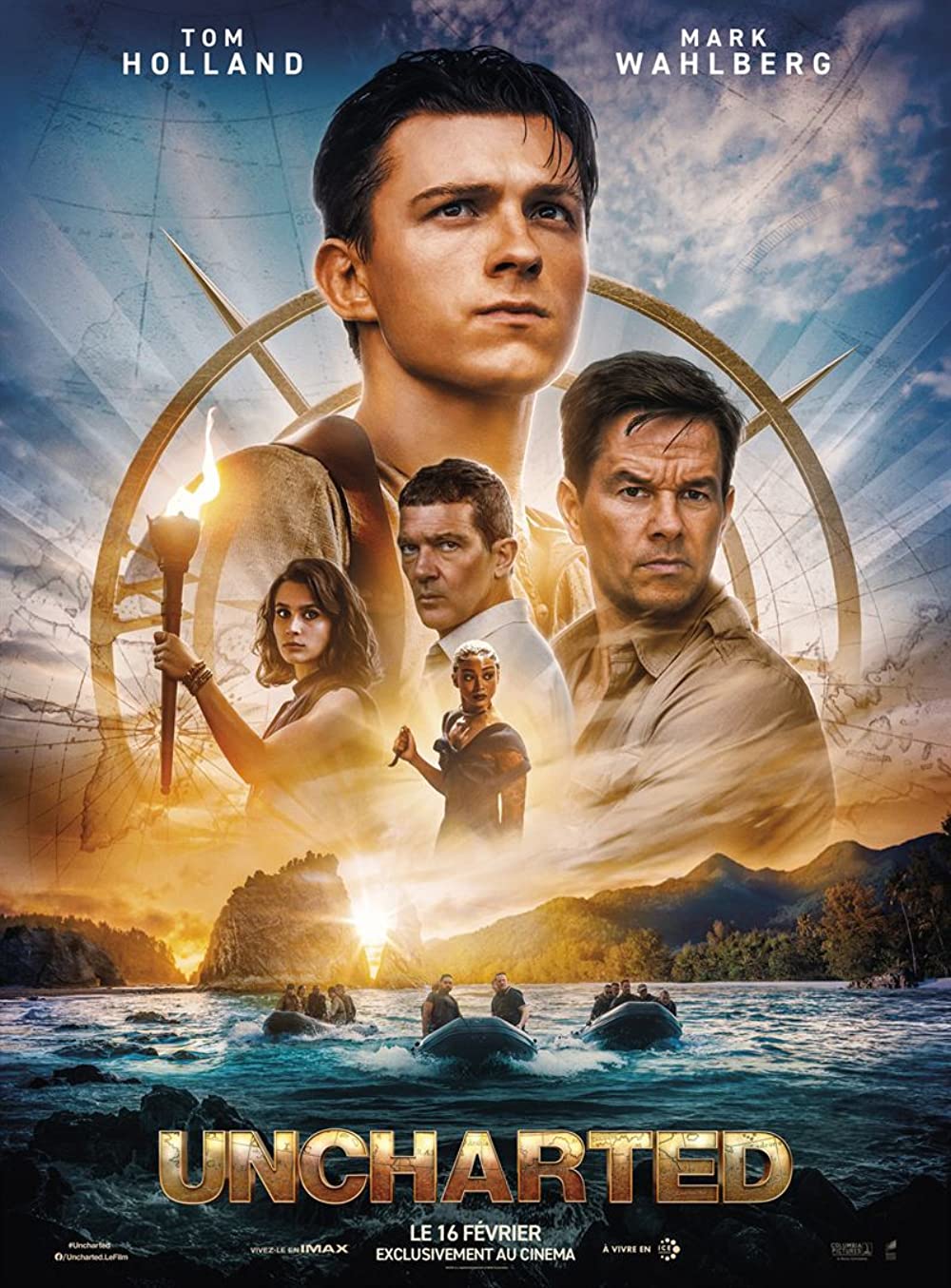 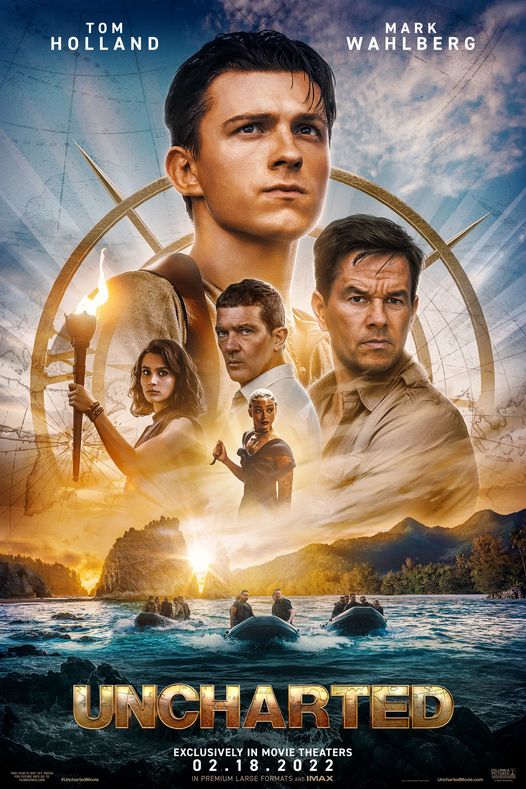