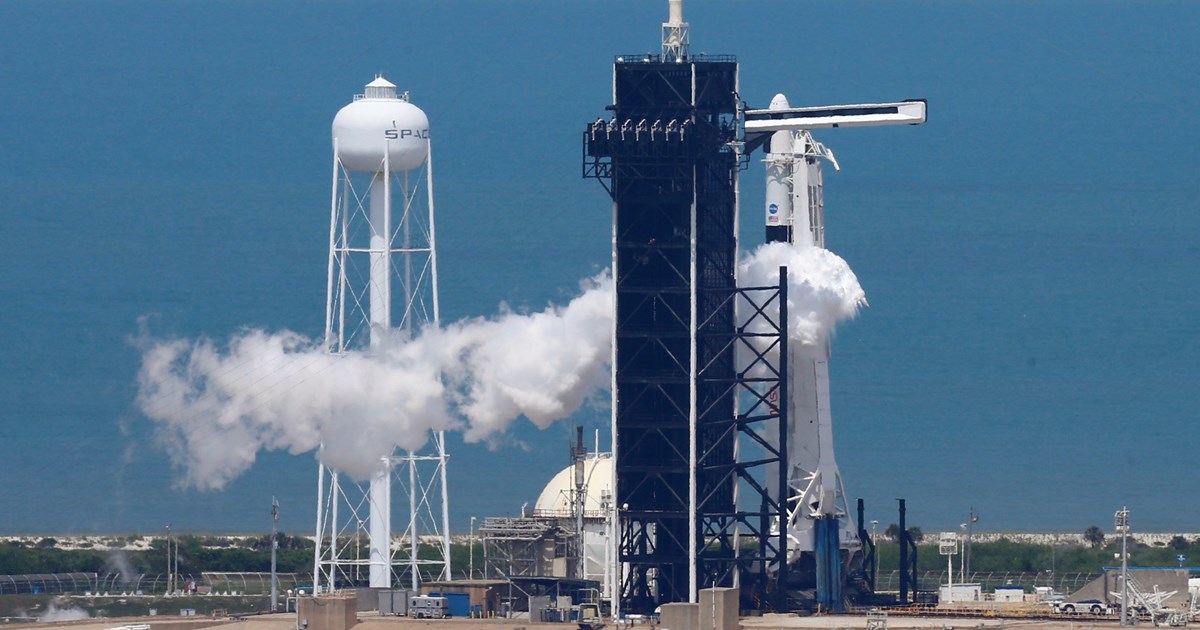 
Paying for it all is Jared Isaacman, a 38-year-old billionaire high-school dropout, who is promoting the flight as a massive fundraising effort for St. Jude Children's Research Hospital.

Isaacman, a pilot who is qualified to fly commercial and military jets, reached a deal with SpaceX in late 2020 for the mission. Neither is saying how much he is paying SpaceX for the launch, though Isaacman has said it was far less than $200 million he hopes to raise for St. Jude.

"This dream began 10 months ago," Isaacman said at a news conference Tuesday, noting how quickly the mission came together. "We set out from the start to deliver a very inspiring message, certainly the opportunities up in space and what can be done there. But also what we can accomplish here on Earth." 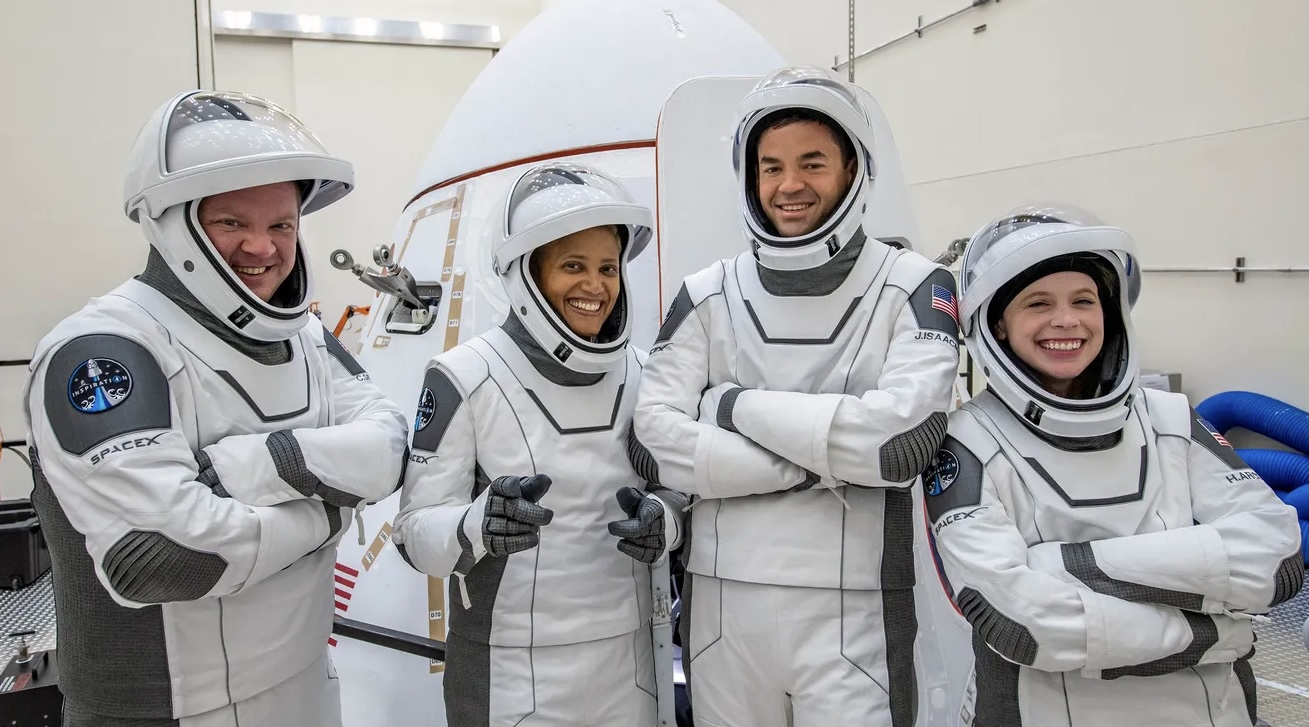 ►Hayley Arceneaux, a physician assistant at St. Jude. She was treated for bone cancer herself at the hospital as a child.

►Chris Sembroski, an aerospace worker from Seattle who was selected from among 72,000 entries based donations to St. Jude.

►Sian Proctor, an educator and trained pilot who was a finalist in NASA's 2009 astronaut class.

Netflix is also documenting the team's preparation and flight for a series on its platform. While "Countdown: Inspiration4 Mission to Space" is labeled a documentary series…. 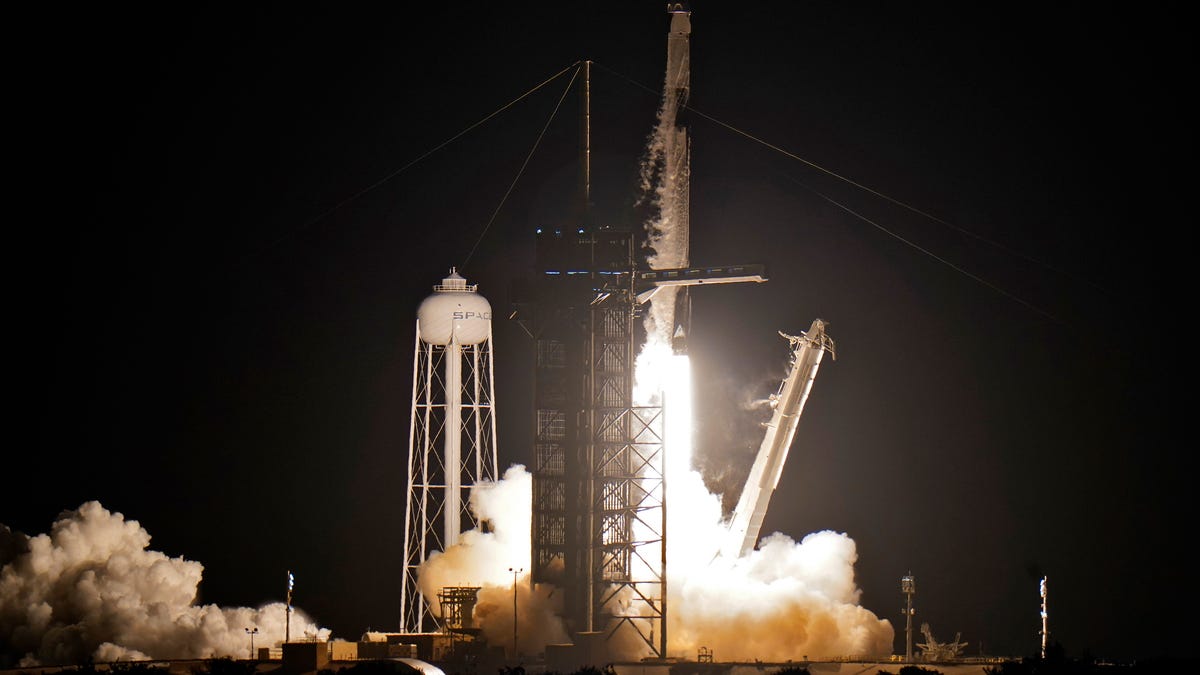 SpaceX launched four ordinary citizens into orbit Wednesday night without any professional\u00a0astronauts along for the ride, an unprecedented feat. 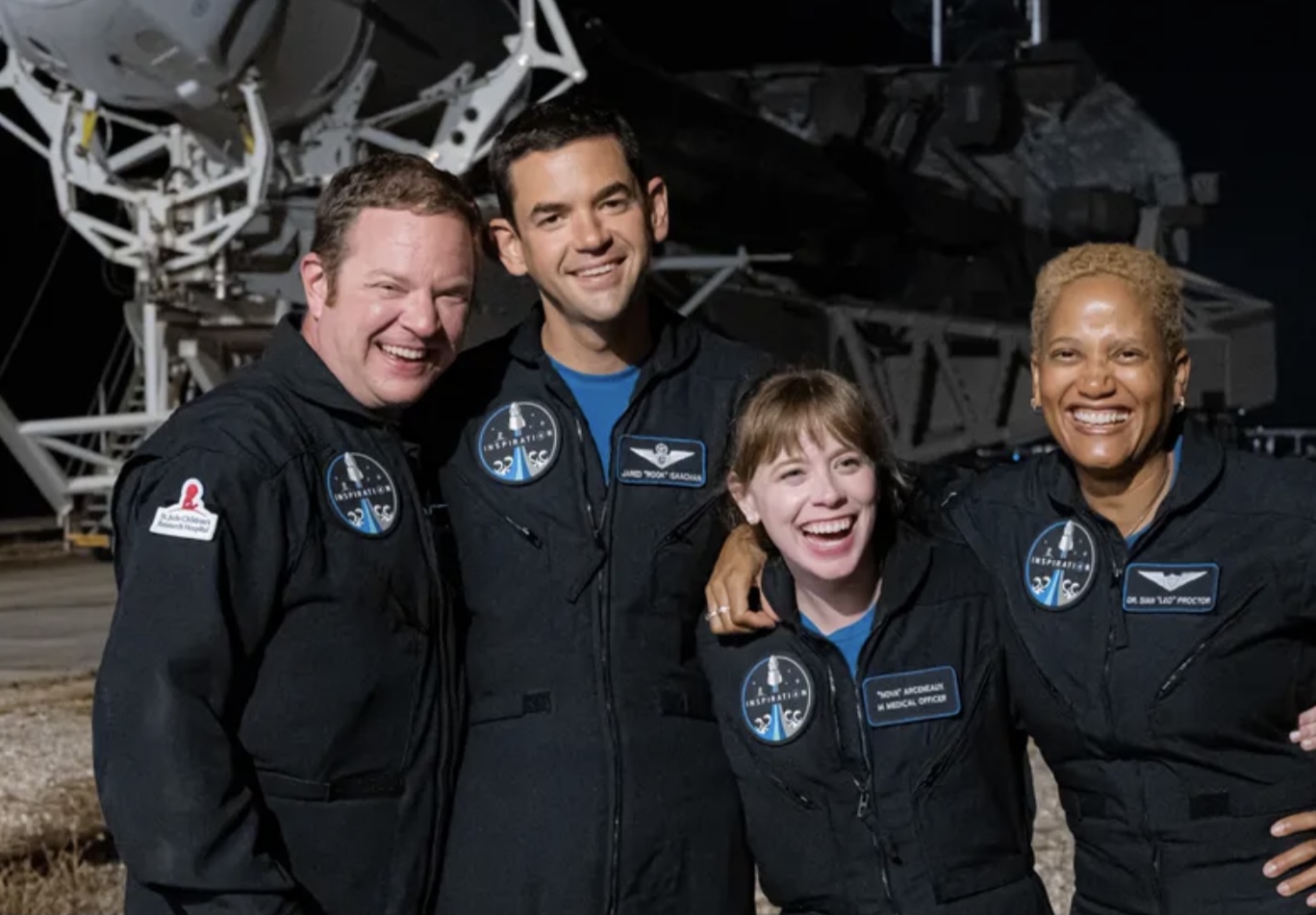 Four civilians are slated to launch atop a SpaceX Falcon 9 rocket from Kennedy Space Center for three days of orbiting Earth in a specially modified Crew Dragon capsule. 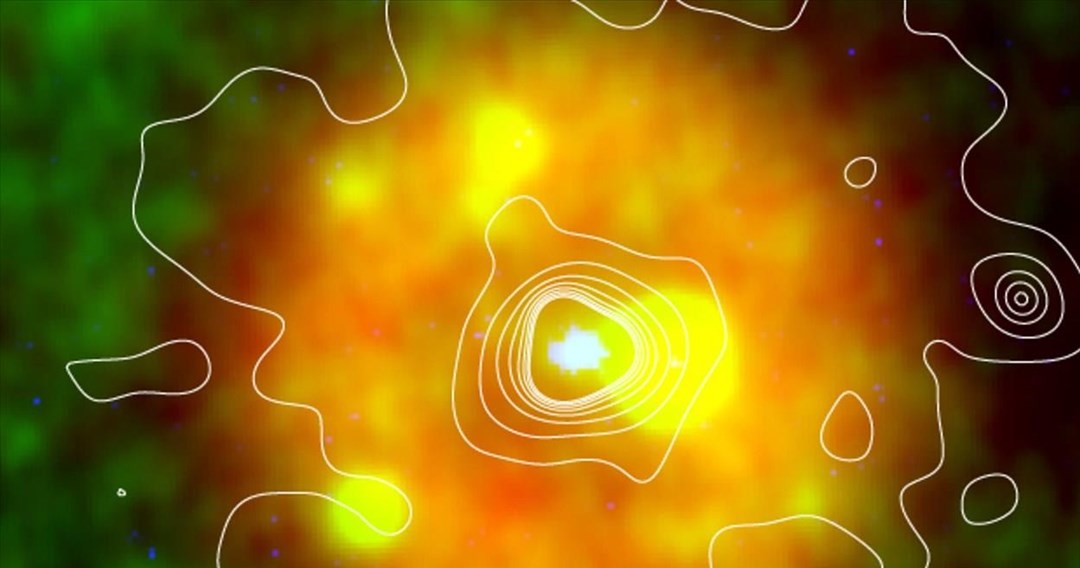 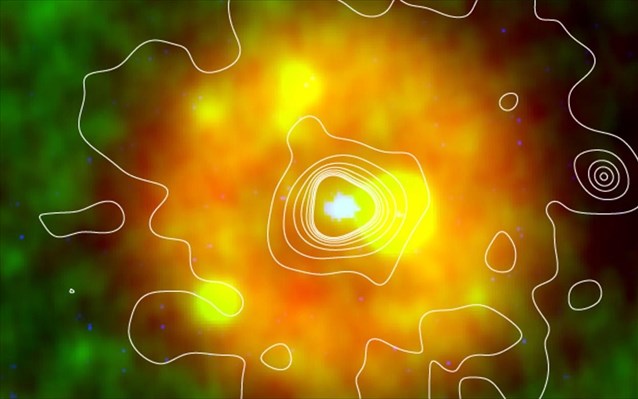 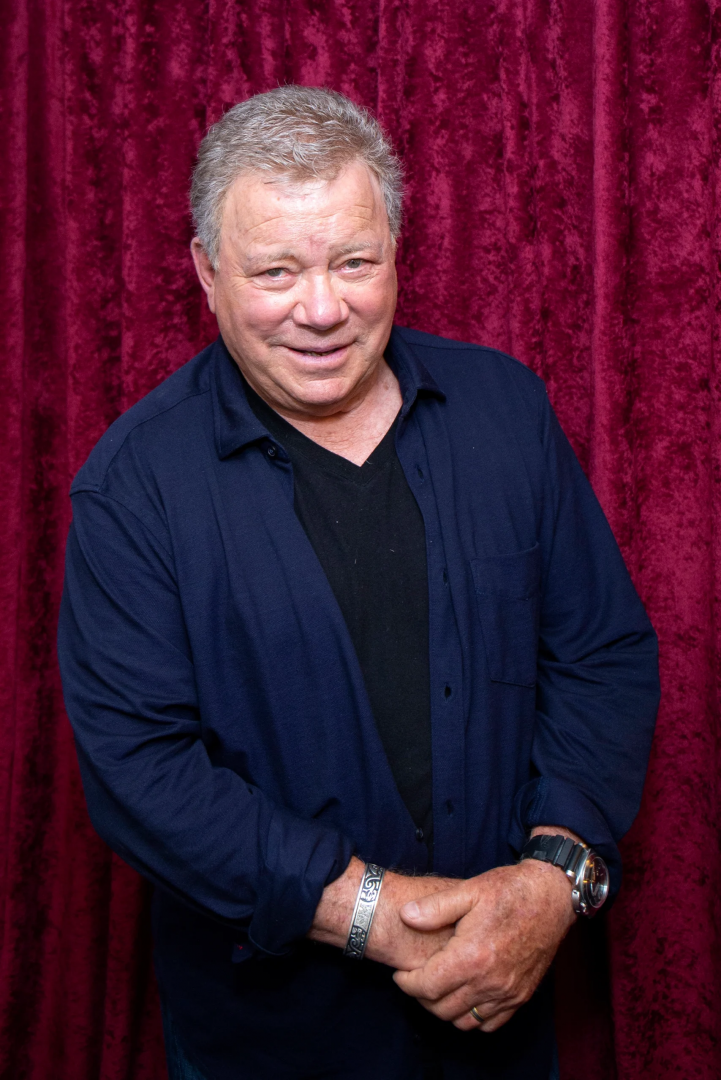 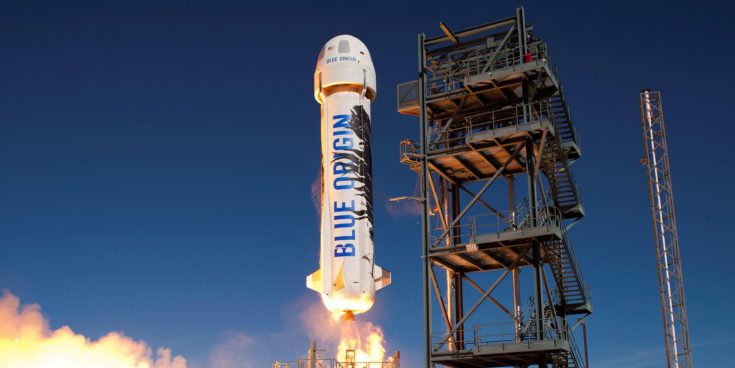 Mysterious structures in the sky that have puzzled astronomers for decades might finally have an explanation – and it's quite something.