Billie Eilish - Therefore I Am

Stop, what the hell are you talking about? Ha
Get my pretty name outta your mouth
We are not the same with or without
Don't talk 'bout me like how you might know how I feel
Top of the world, but your world isn't real
Your world's an ideal

So go have fun
I really couldn't care less
And you can give 'em my best, but just know
I'm not your friend or anything, damn
You think that you're the man
I think, therefore, I am

I'm not your friend or anything, damn
You think that you're the man
I think, therefore, I am

Did you have fun?
I really couldn't care less
And you can give 'em my best, but just know

Pretty soon the mole had appeared on John's left leg
And real black it extended out 469 different miles
And verily verily it was 69 different nuns
Speaking simultaineously to John in 69 different languages
And then it evolved itself and it was the legless dog that became
A cyclone in John's father's fore head
And there is was like a twinkie with a halo storm in it
And it revolved down into the sky and talked to John
Like he was a little puppy himself
And John said that I am not the magma, I am not the crust
And I shall evolve when the rain had come down here and washed on John
And he said that I will be a cigarette butt before it's all done with
And they said no, you are the flame itself and you shall burn pure
In the South American sky where the blooddogs worship the stairway
John E Smoke, oh John E Smoke
Oh John Smoke, ooo OW!
John E Smoke, oh John E Smoke
Oh oh John E Smoke
Oh John E John E John E John E John E John E John E John E John E
John E John E Jooooooooooooooooo
And so brainlessly leglessly hairlessly the foil tip top of itself
And revealed to John that the kiwi two luxury liner extended out of John's left side
And so it had preach you in Mars with a saram backwards
And upwardly they did evolve
Downward they fell like a thin sheet of waste product that would come over John's body
His body was no longer the primeval express itself
And he could be the dog and the dog's eyes which had blood comin' out like they were
Roped around John's leg and pulled him up, like he was a canoe and and he flew
On the live peasants himself, the South American where he was in love 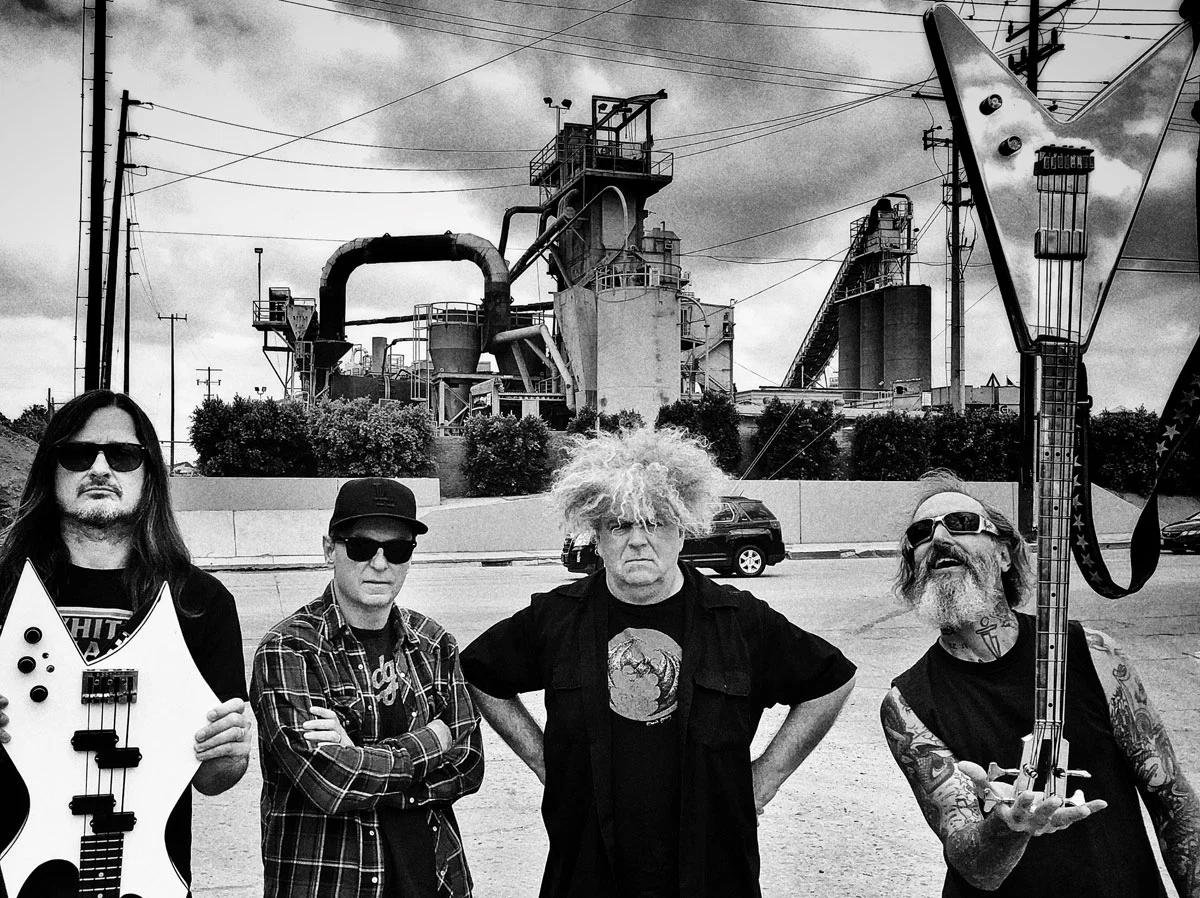 ...cuffed and blind folded, beat senseless, waterboarded but I'm still gonna lie..
what's the the hurry if there is no jury..
their filthy cash won't buy

I was offered a clean drink of water..
my throat was sore and dry
I couldnt taste it
I couldnt waster it
çuz I'm still gonna lie

my blood is black in the darkness I breath
to embrace the light and sky
but I am not broken, and after I've spoken
they'll know that I had lied

where's Angelina?
if I could only hold her one last time
to say goodbye
one last time....just to say... 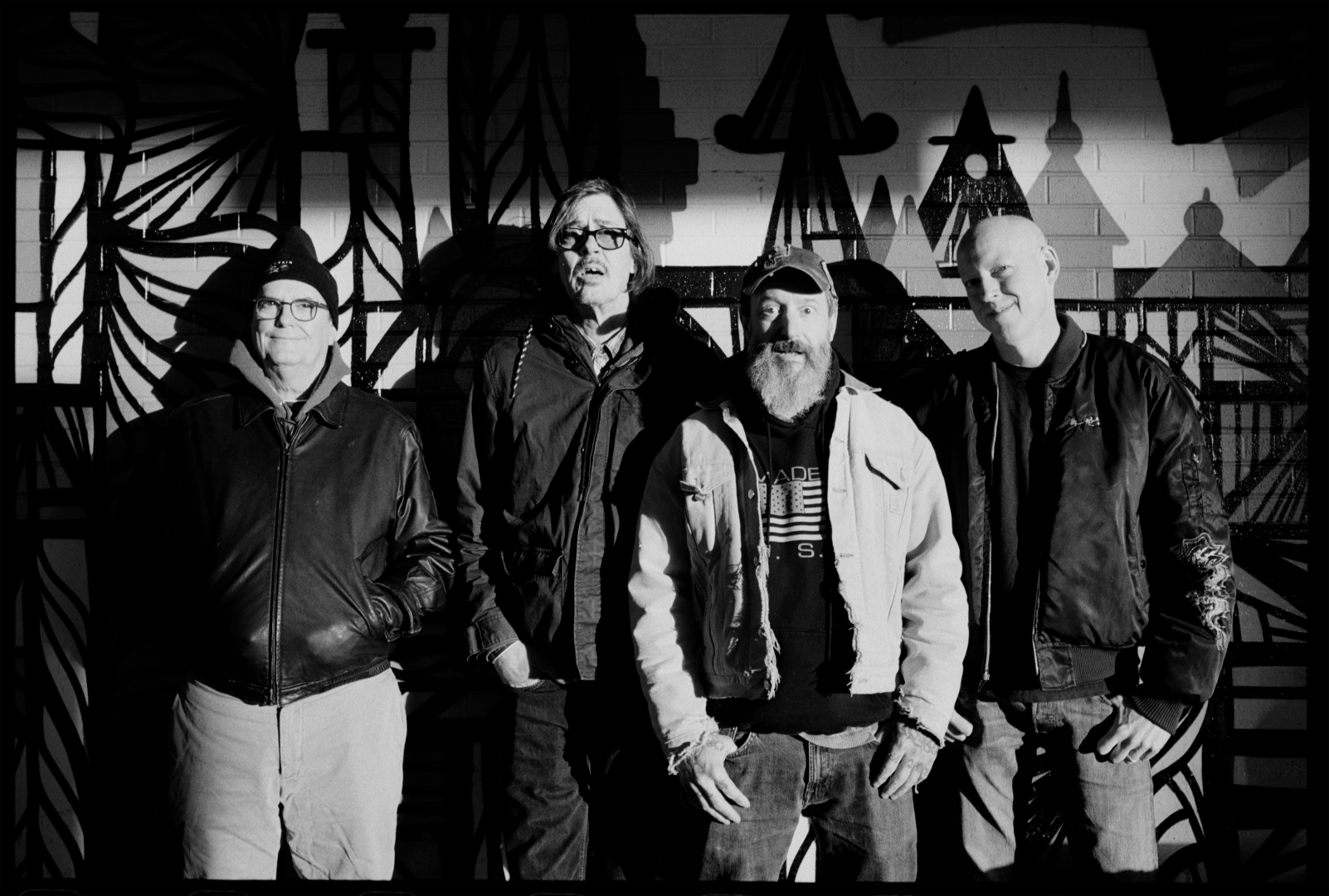