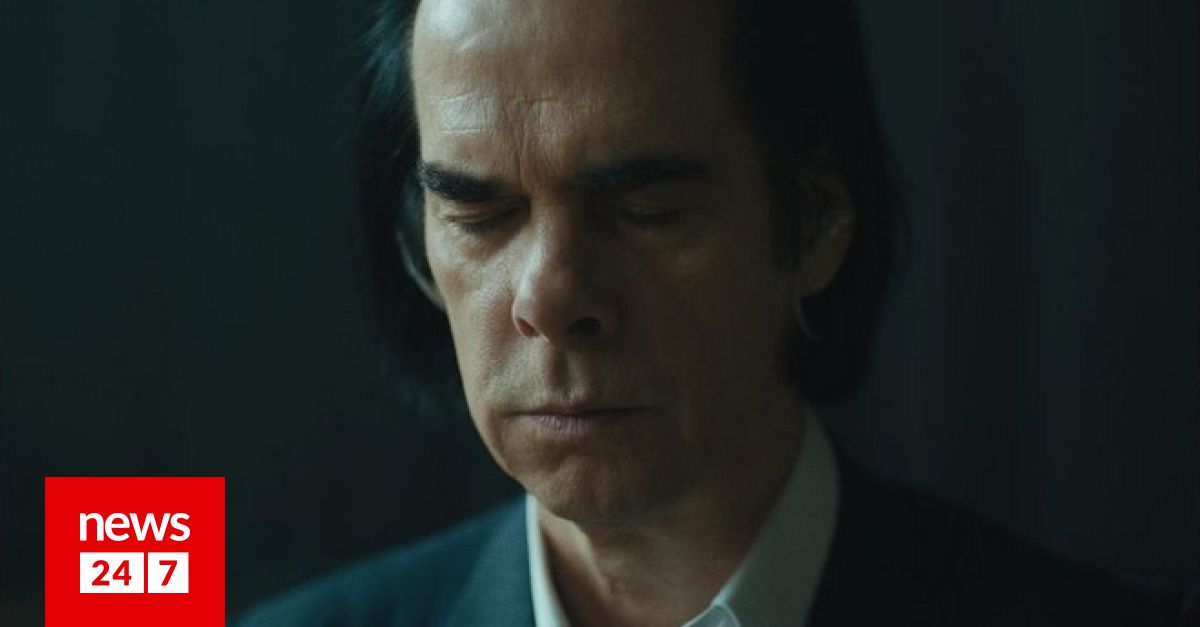 "Dimitris Theodoropoulos, founder and guitar player of the band Rex Mundi, was a true gentleman, a gifted musician, one of the kindest human beings, a genuine rocker, and most of all a devoted husband and a great father.

Also, unfortunately, for many years he was a patient, he was suffering from Ulcerative colitis (from the age of 18), an inflammatory disease of the large bowel. All such patients instead of the condition of their large intestine (total endoscopic and clinical remission or light symptoms) after 8 - 10 years of the disease have increasing possibility of developing colon cancer in comparison with the rest population. Patients with Ulcerative colitis and Crohn’s colitis involving more than one-third of the colon are at increased risk for colorectal cancer and should undergo regular surveillance colonoscopies as early identification of dysplasia is critical to prevent colorectal cancer.

Our friend for the first time in his life and for several reasons, he didn’t have an endoscopy for almost 2 - 2,5 years and when he did it, he was so unlucky, he had already a metastatic colon cancer. He was a great fighter but unfortunately, he was diagnosed in an advanced stage of the disease. The vast majority of people nowadays that are diagnosed with malignant diseases in early or less advanced stages will be cured with the multimodality treatments but still many of those who are diagnosed in metastatic or advanced stages will not.

So PLEASE first of all don’t be afraid of the malignant diseases because we can face them in a great percentage but the most significant of all is: DON’T FORGET YOUR SCREENING, IT SAVES LIVES."

Donation to FLOGA PARENTS ASSOCIATION OF CHILDREN WITH CANCER (https://www.floga.org.gr/) in memory of Dimitris Theodoropoulos. For donations outside of Greece, please use the PayPal account here. 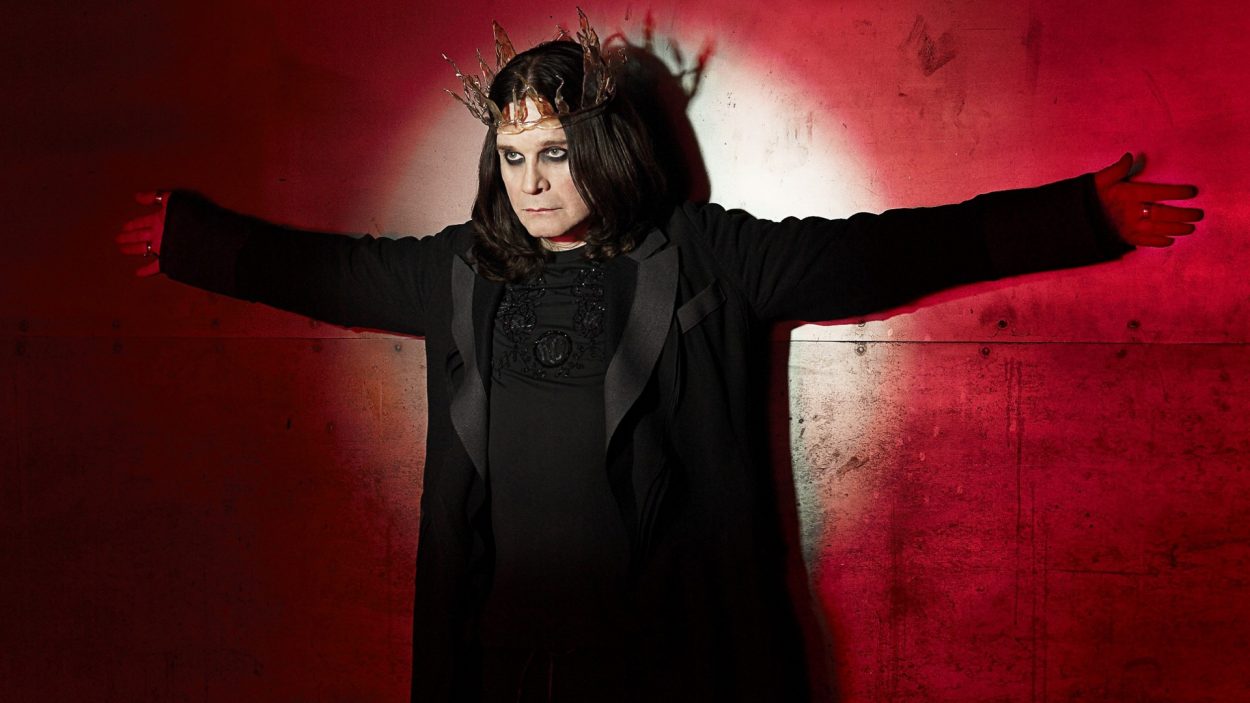 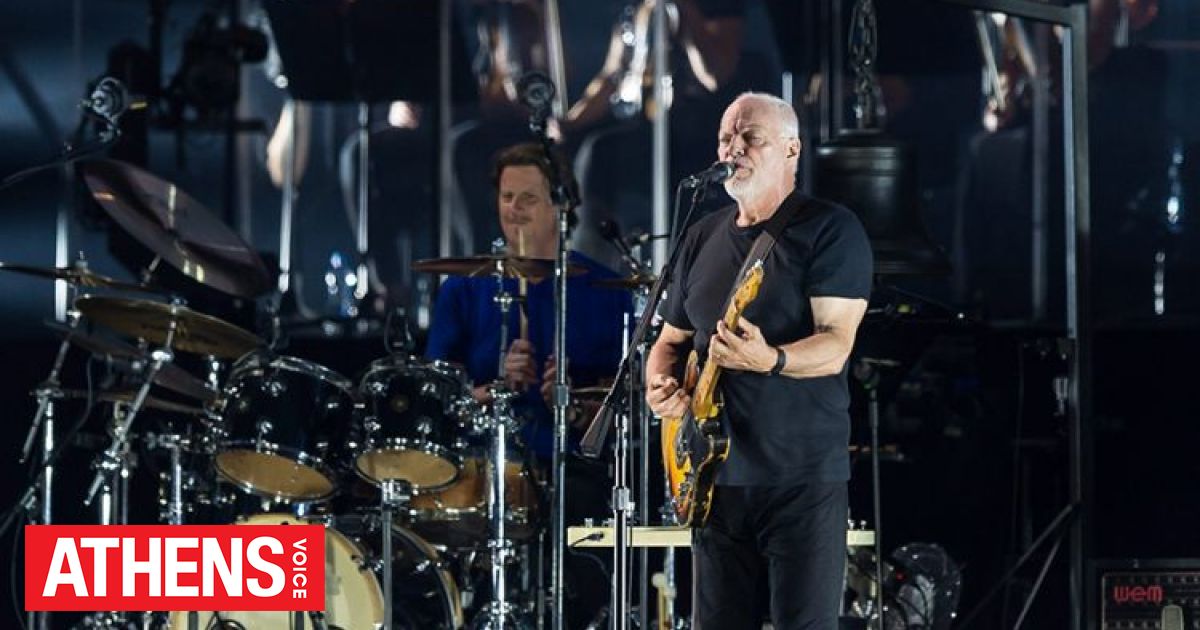