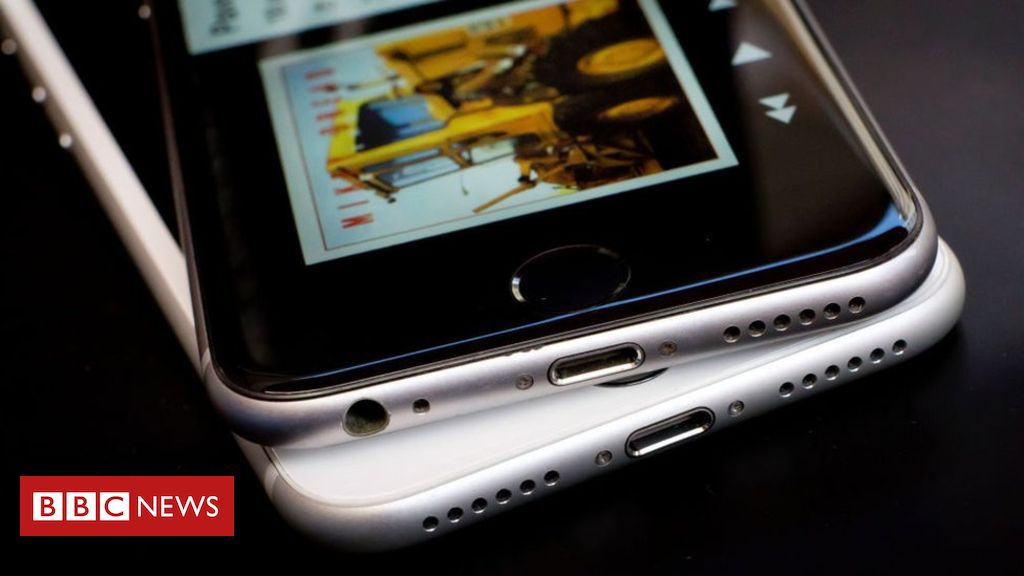 Apple agrees a payout over allegations it deliberately slowed down older iPhones.
www.bbc.com

Apple has denied any wrongdoing in the case but settled in part because of the cost of continuing litigation.

The case dates back to December 2017, when Apple confirmed a long-held suspicion among phone owners by admitting it had deliberately slowed down some iPhones as they got older.

As batteries aged, their performance decreased and the "slowdown" lengthened the phones' lifespan, it said.

But critics took it as proof of "planned obsolescence" - when manufacturers deliberately impair older products to prompt users to buy a new model.