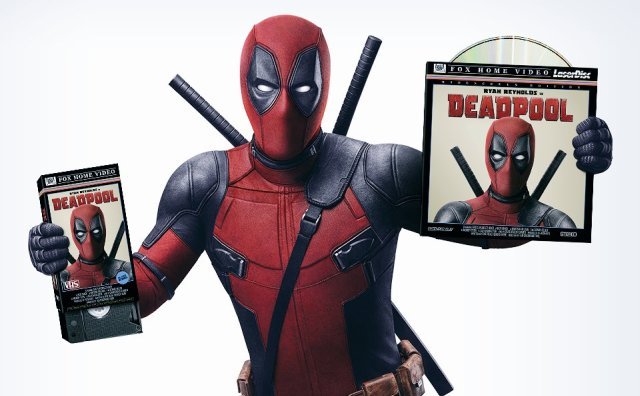 20th Century Fox has officially revealed the special features set to arrive with the Deadpool Blu-Ray this May. You can check out the full list of bonus content below! The Deadpool DVD and Blu-Ray will debut in stores on May 10.

20th Century Fox‘s Deadpool, directed by Tim Miller, is based upon Marvel Comics’ most unconventional anti-hero. It tells the origin story of former Special Forces operative turned mercenary Wade Wilson, who after being subjected to a rogue experiment that leaves him with accelerated healing powers, adopts the alter ego Deadpool. Armed with his new abilities and a dark, twisted sense of humor, Deadpool hunts down the man who nearly destroyed his life. 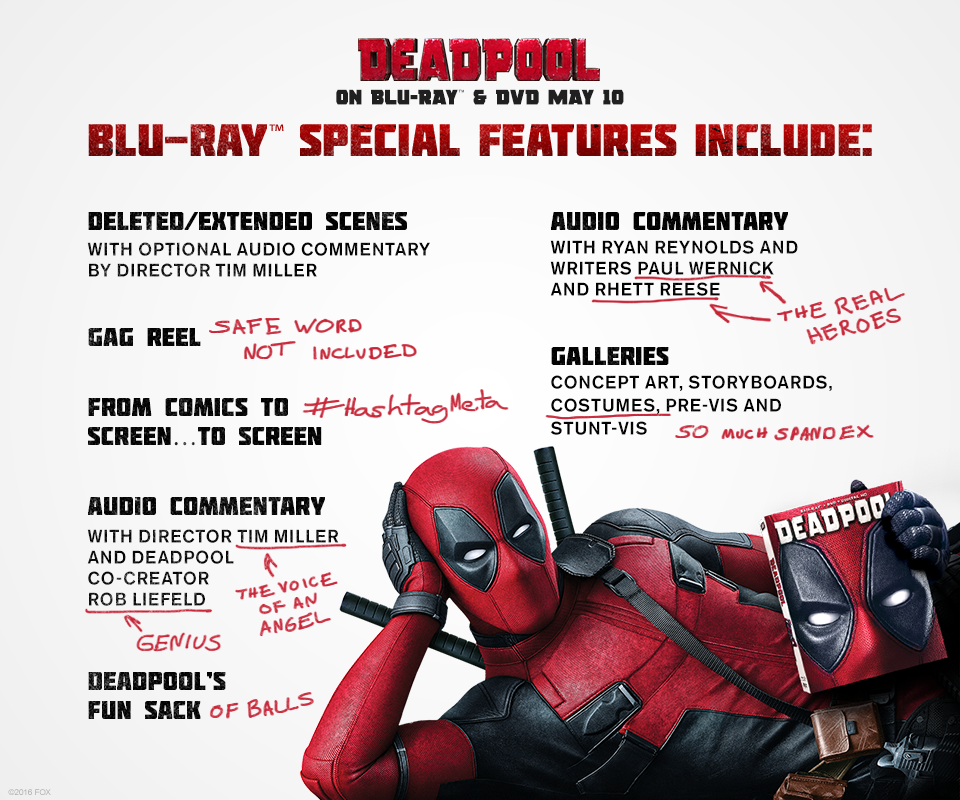 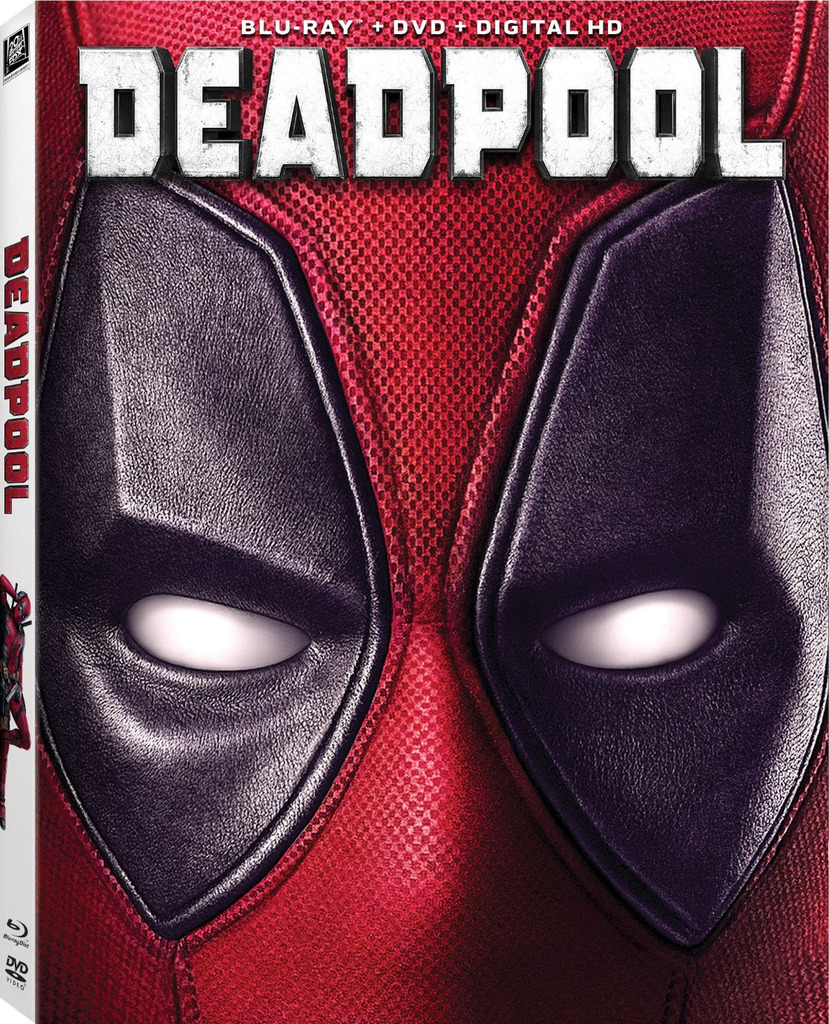 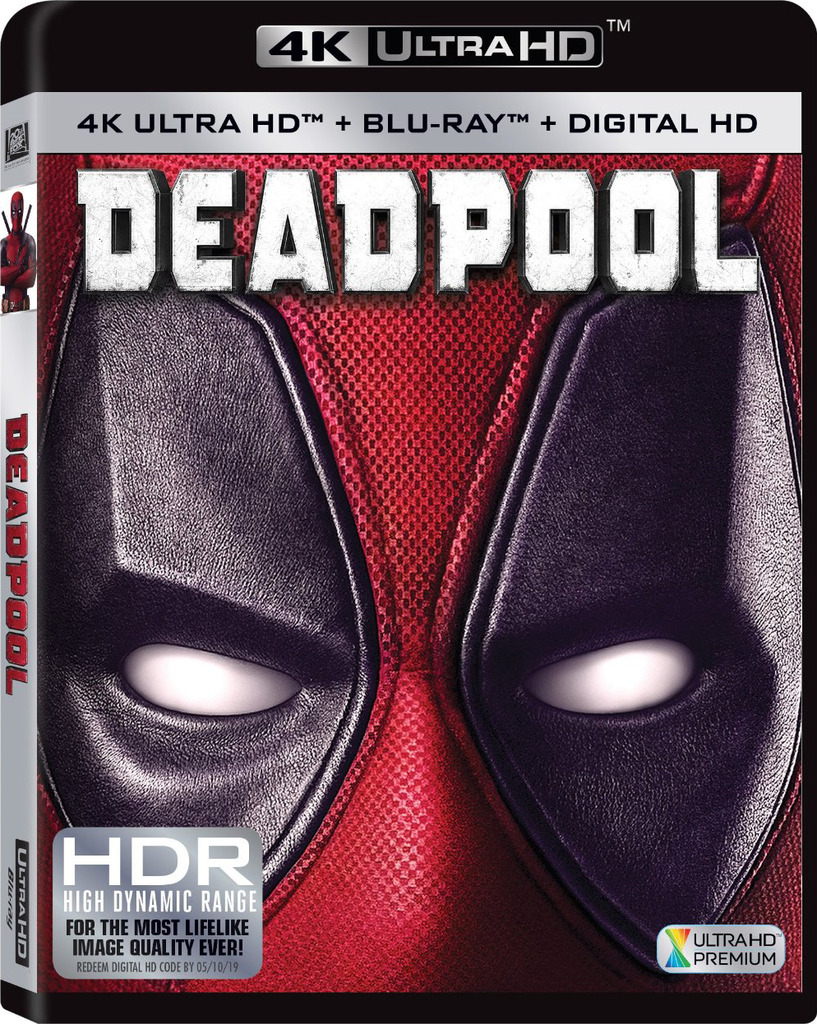 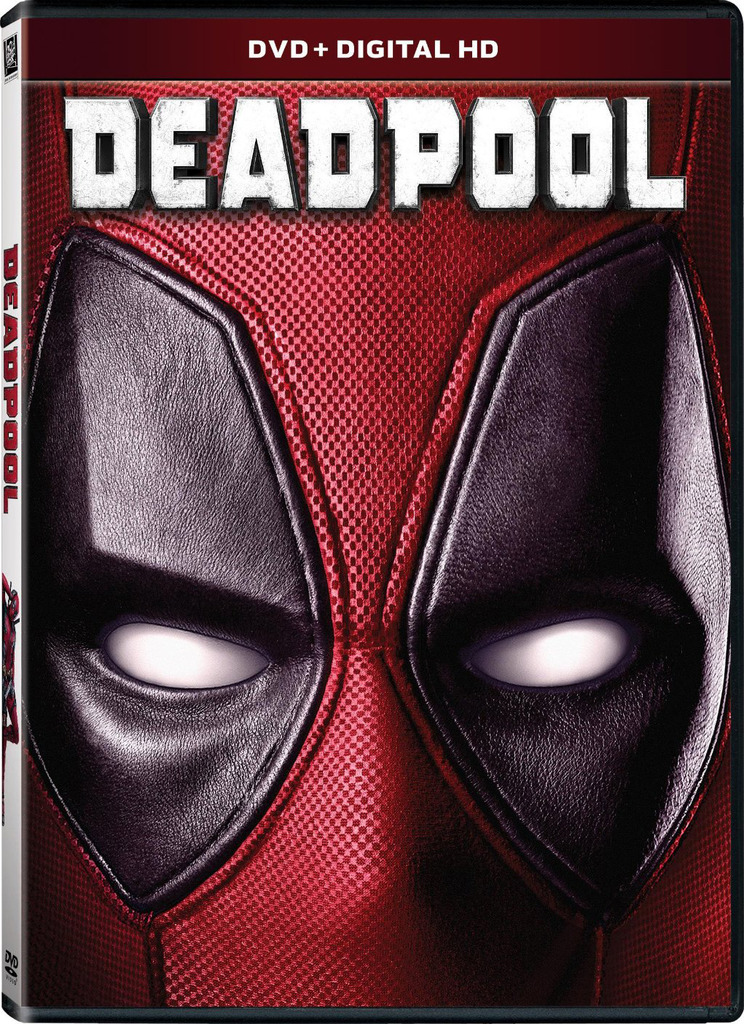