Release Date: TBA (To Be Announced)

Set in the distant future, "Dune" tells the story of Paul Atreides whose family accepts control of the desert planet Arrakis. As the only producer of a highly valuable resource, control of Arrakis is highly contested among the noble families. After Paul and his family are betrayed, the story explores themes of politics, religion, and man’s relationship to nature as Paul leads a rebellion to restore his family’s control of Arrakis. 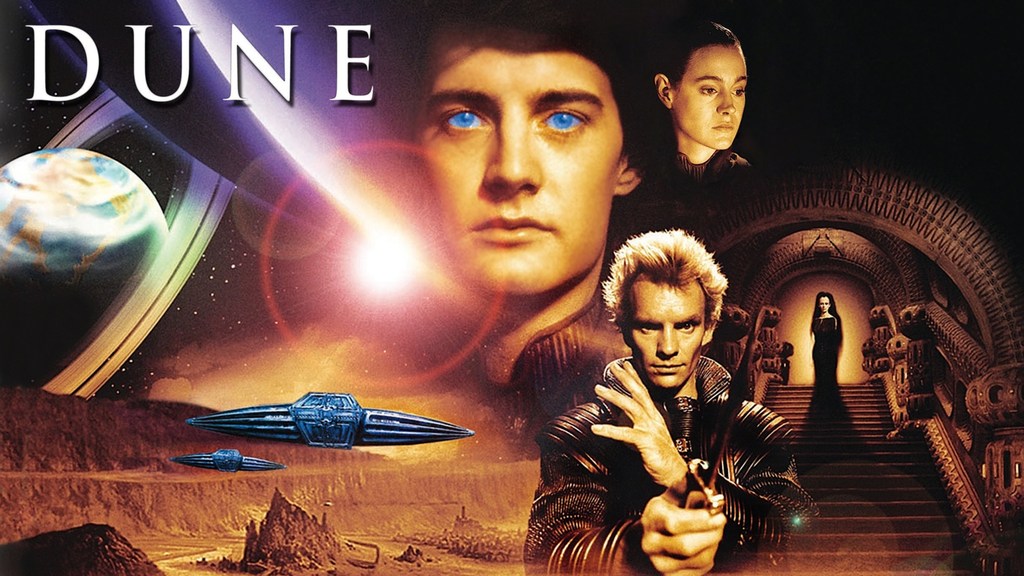 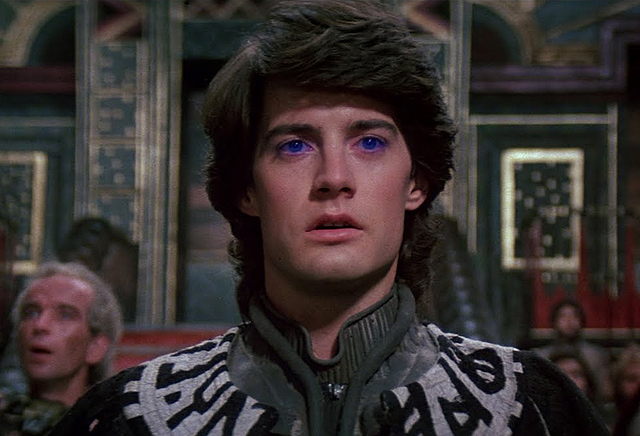 Brian Herbert has confirmed via Twitter that Legendary‘s Dune remake has officially signed Denis Villeneuve (Sicario, Arrival, Blade Runner 2049) to direct. The eldest son of original author Frank Herbert, Brian Herbert has written over a dozen “Dune” sequel and prequel novels alongside Kevin J. Anderson, including “Hunters of Dune” (2006) and “Sandworms of Dune” (2007).


The Canadian helmer Villeneuve had previously told Varietyback in September that, “A longstanding dream of mine is to adapt ‘Dune,’ but it’s a long process to get the rights, and I don’t think I will succeed.”

In November of 2016, Legendary and the Frank Herbert estate announced their intent to bring Dune to both movie and television screens, with all projects to be produced by Thomas Tull, Mary Parent and Cale Boyter, with Brian Herbert, Byron Merritt and Kim Herbert serving as executive producers. It’s interesting that Villeneuve will jump from Blade Runner to Dune, as Ridley Scott did just the opposite in the early ’80s when he dropped out of a planned adaptation of Dune in order to make the original Blade Runner.

Set in the distant future, Dune tells the story of Paul Atreides, whose family accepts control of the desert planet Arrakis. As the only producer of a highly-valuable resource, control of Arrakis is highly contested among the noble families. After Paul and his family are betrayed, the story explores themes of politics, religion, and man’s relationship to nature as Paul leads a rebellion to restore his family’s control of Arrakis.

A Dune movie was previously realized in 1984 with director David Lynch at the helm. There, Kyle MacLachlan headlined as Paul Atreides. While the film underperformed at the box office, it has since gained popularity as a cinematic cult classic. Herbert’s novels were later adapted for television with Syfy adapting both the first and third books (Dune and Children of Dune) as television miniseries. More recently, the 2013 documentary Jodorowsky’s Dune examined director Alejandro Jodorowsky’s failed attempts at making his own Dune movie.

With a fully realized science fiction universe that spans millennia, Dune has the potential to go as big as Legendary wants to make it. Herbert himself wrote five literary Dune sequels and, beginning in 1999, new Dune novels began being published. Kevin J. Anderson and Brian Herbert teamed to write more than dozen novels that expanded on the Dune universe.

How do you feel about Denis Villeneuve making a new Dune movie? Let us know your thoughts in the comments below!

Damn, those are some big worms...

In December 1974, a French consortium led by Jean-Paul Gibon purchased the film rights to Frank Herbert's epic 1965 science fiction novel Dune and asked Jodorowsky to direct a film version. Jodorowsky planned to cast the Surrealist artist Salvador Dalí, in what would have been his only speaking role as a film actor, in the role of Emperor Shaddam IV. Dalí agreed when Jodorowsky offered to pay him a fee of $100,000 per hour.[28] He also planned to cast Orson Welles as Baron Vladimir Harkonnen; Welles only agreed when Jodorowsky offered to get his favourite gourmet chef to prepare his meals for him throughout the filming.[29] The book's protagonist, Paul Atreides, was to be played by Jodorowsky's son, Brontis Jodorowsky. The music would be composed by Pink Floyd and Magma.[28] Jodorowsky set up a pre-production unit in Paris consisting of Chris Foss, a British artist who designed covers for science fiction publications, Jean Giraud (Moebius), a French illustrator who created and also wrote and drew for Métal Hurlant magazine, and H. R. Giger.[28] Frank Herbert travelled to Europe in 1976 to find that $2 million of the $9.5 million budget had already been spent in pre-production, and that Jodorowsky's script would result in a 14-hour movie ("It was the size of a phonebook", Herbert later recalled).[30] Jodorowsky took creative liberties with the source material, but Herbert said that he and Jodorowsky had an amicable relationship. The production for the film collapsed when no film studio could be found willing to fund the movie to Jodorowsky's terms. The aborted production was chronicled in the documentary Jodorowsky's Dune. Subsequently, the rights for filming were sold to Dino de Laurentiis, who employed the American filmmaker David Lynch to direct, creating the film Dune in 1984.

David Lynch is very direct when asked about his enthusiasm for the new adaption of Dune and blunt about his feelings of his own effort. 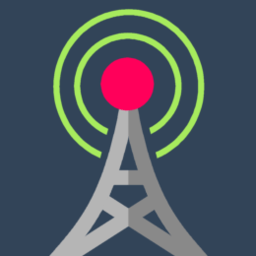 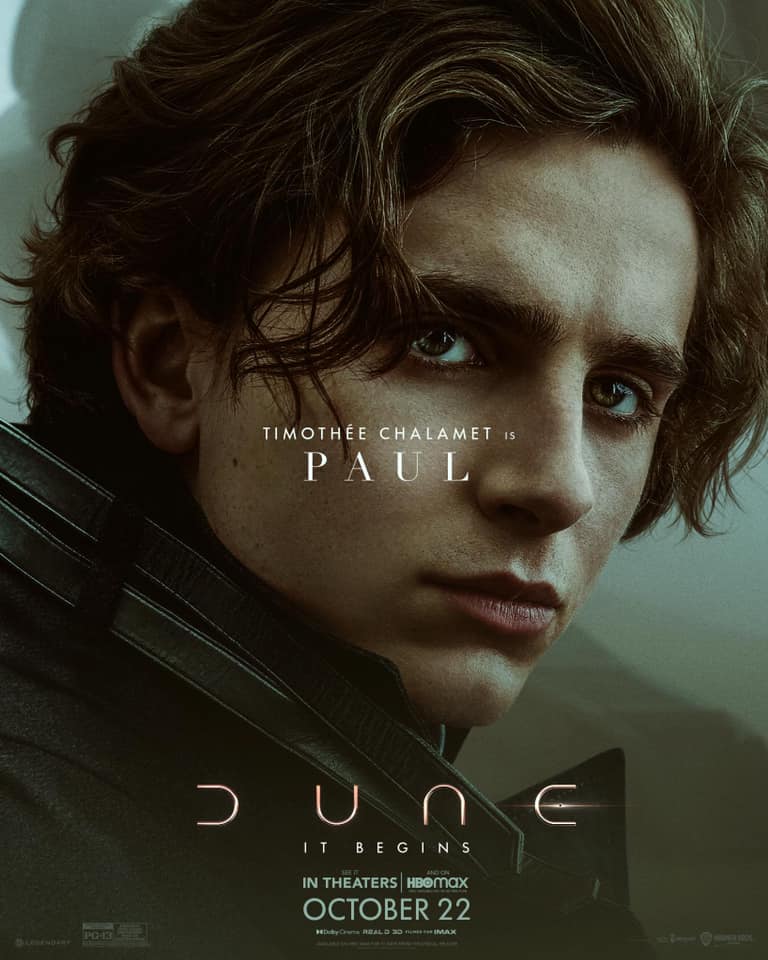 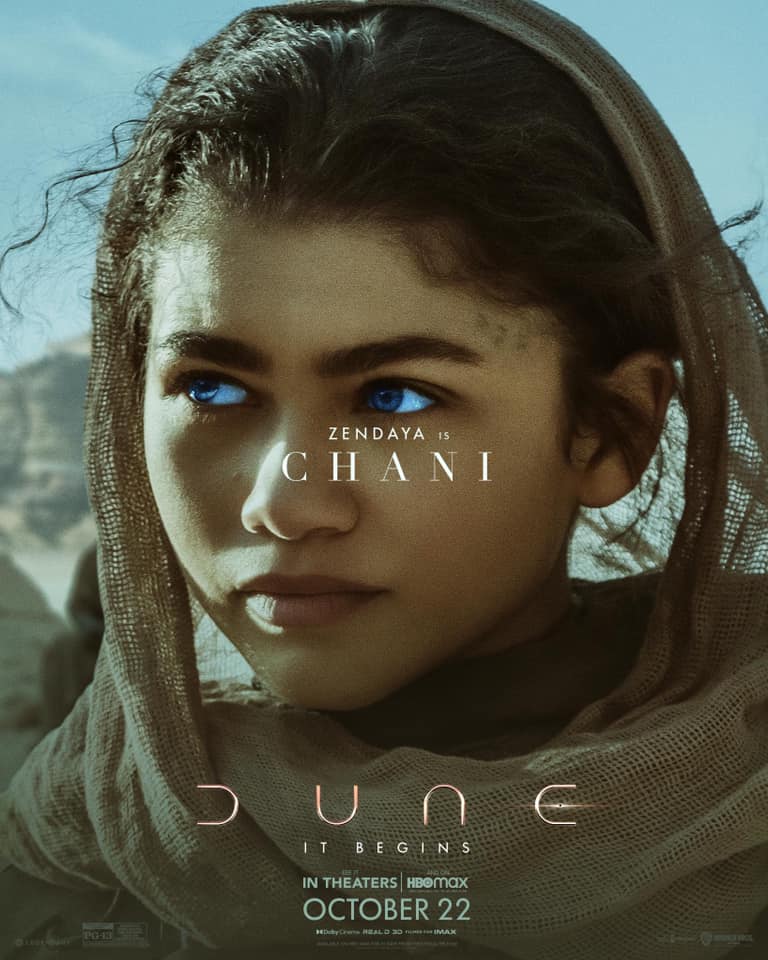 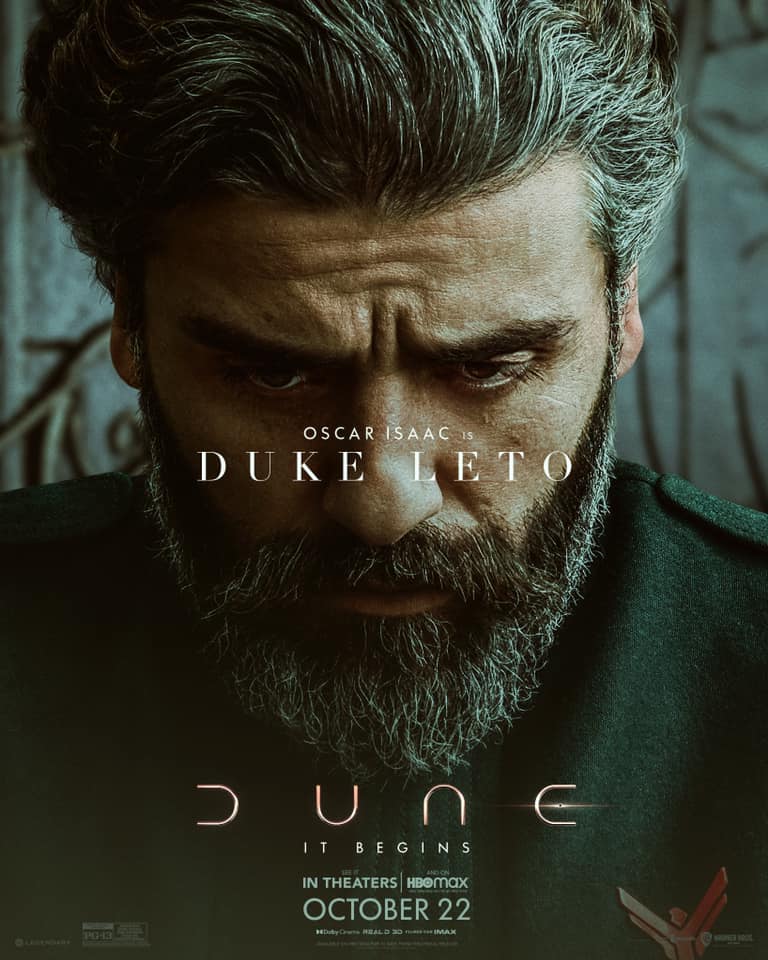 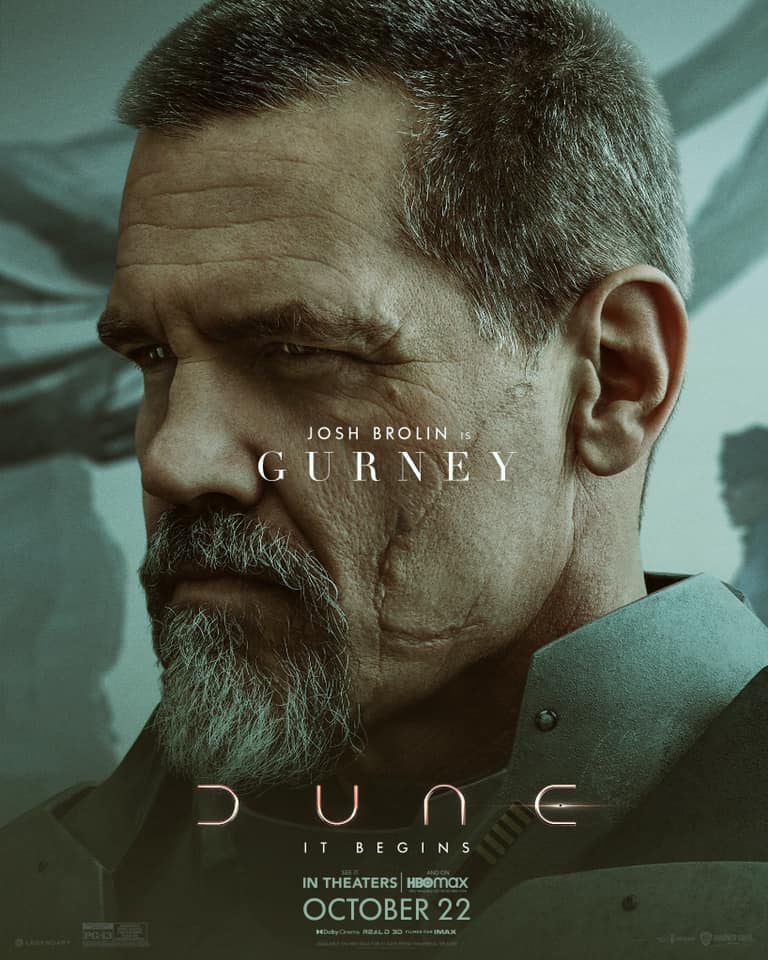 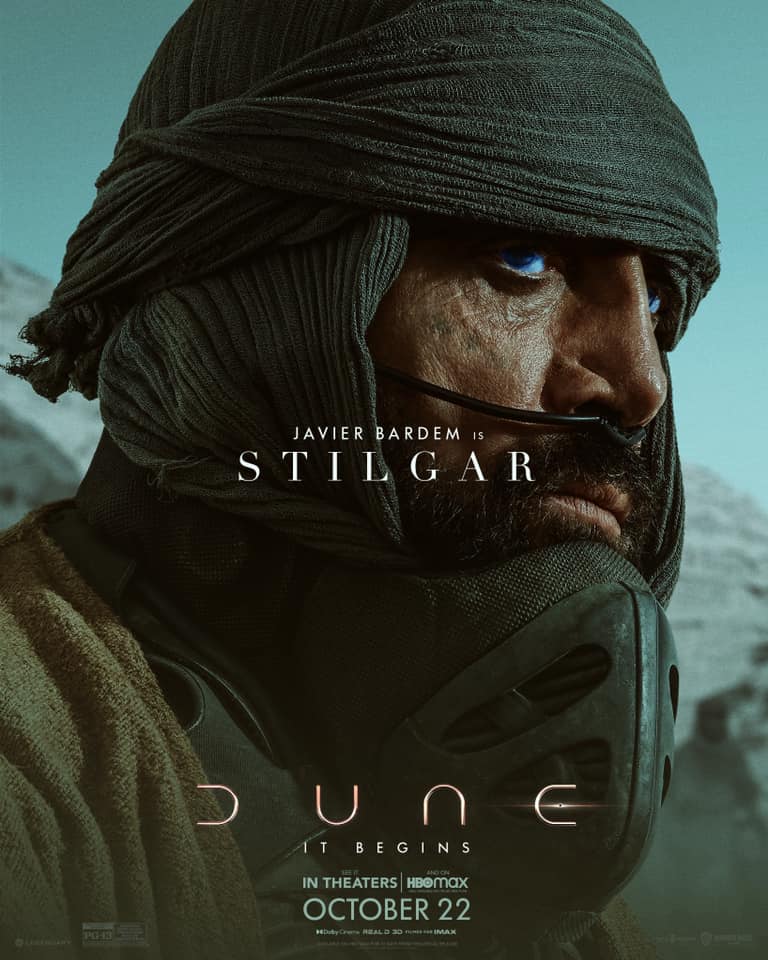 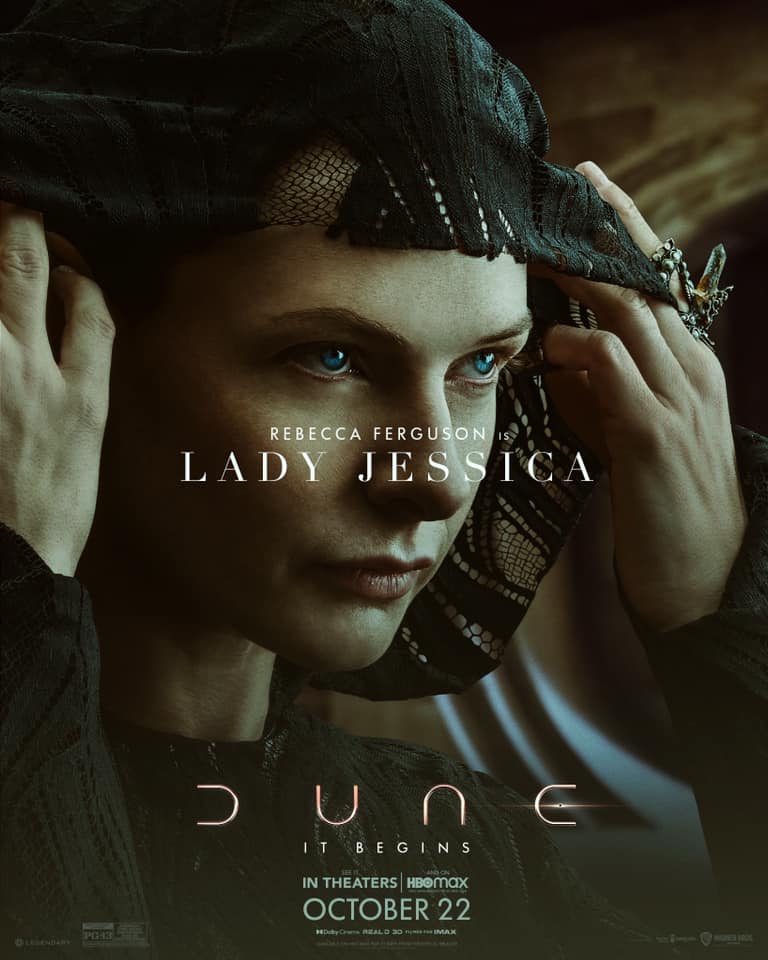 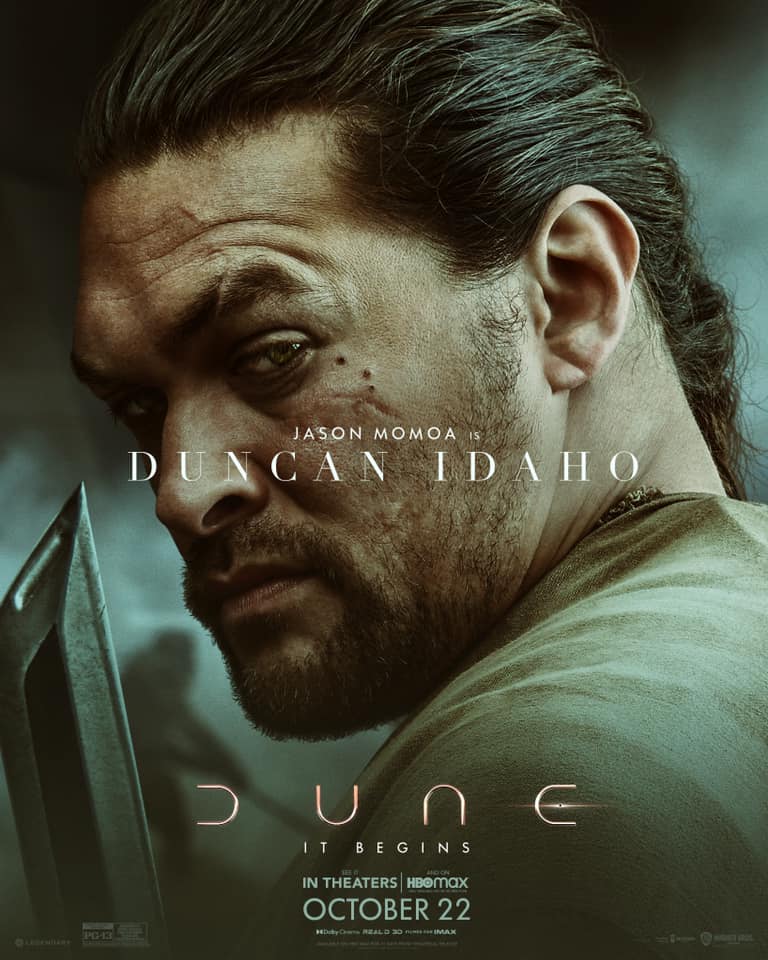 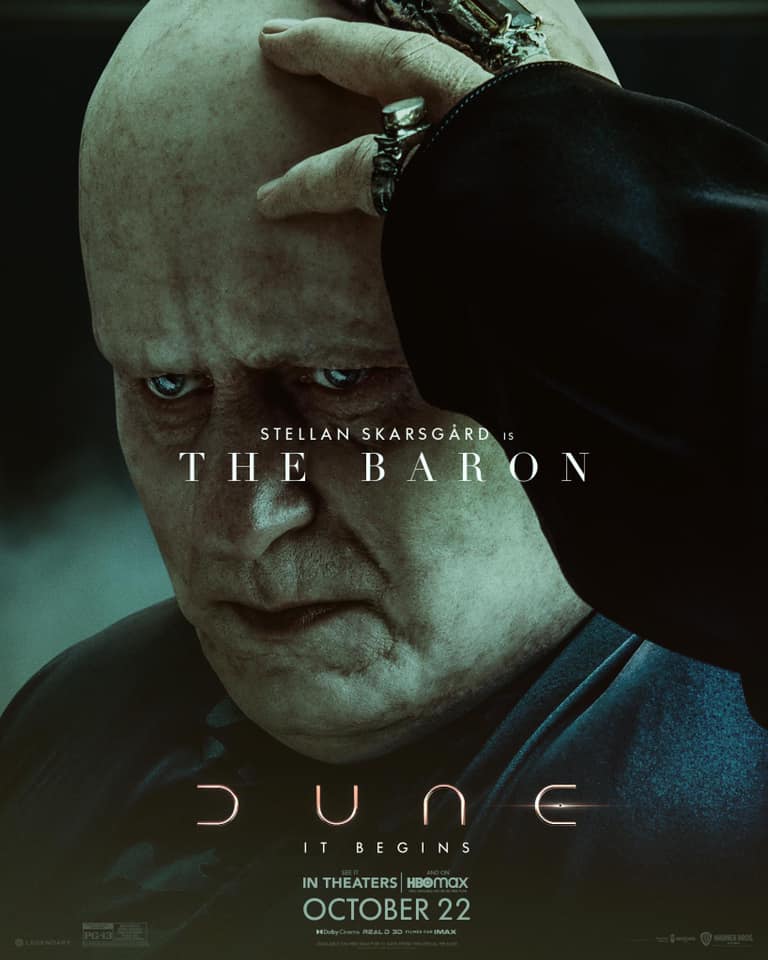 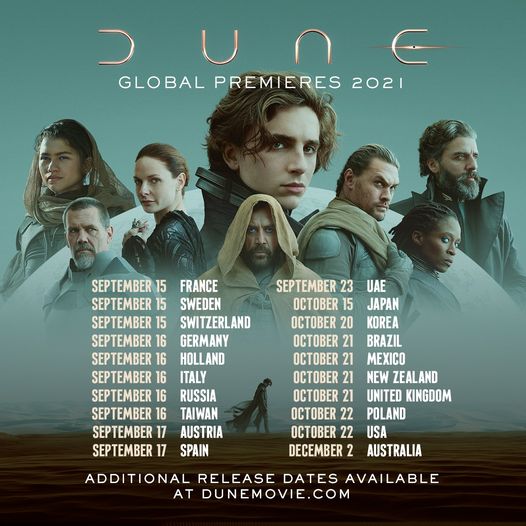