A new Godzilla vs. King Kong movie is being planned by Legendary Pictures and Warner Bros. Pictures. "Kong: Skull Island" releases on March 10, 2017 with a sequel to Gareth Edwards’ "Godzilla" on June 8, 2018. After that, the Eighth Wonder of the World will take on the King of Monsters in 2020! 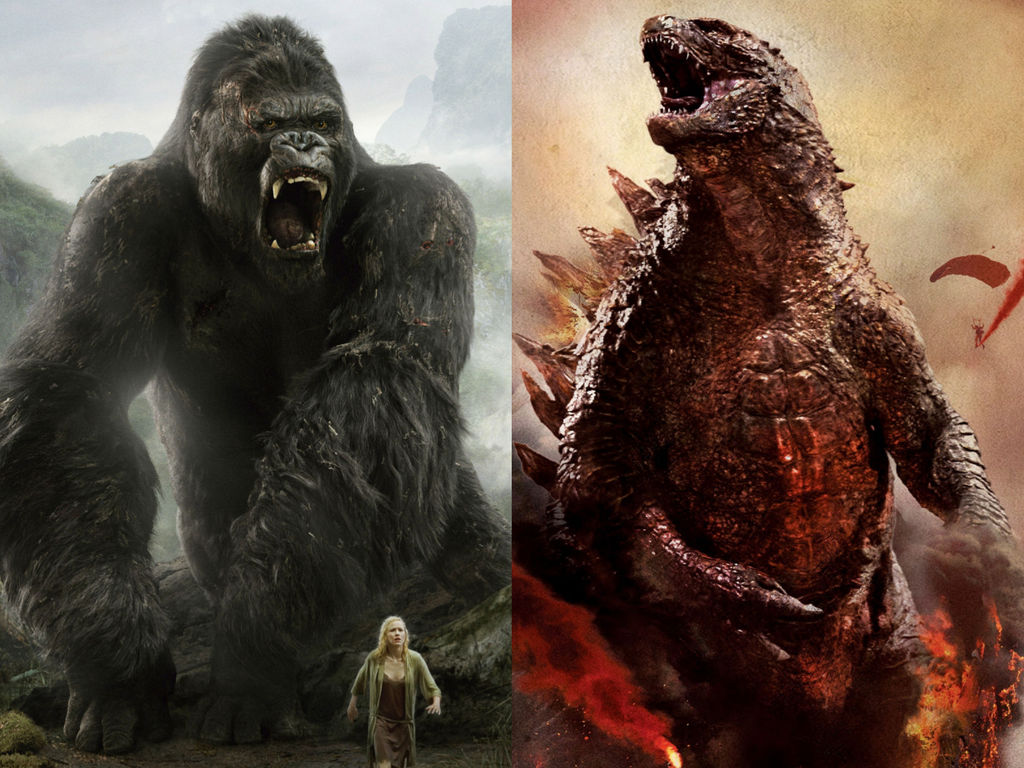 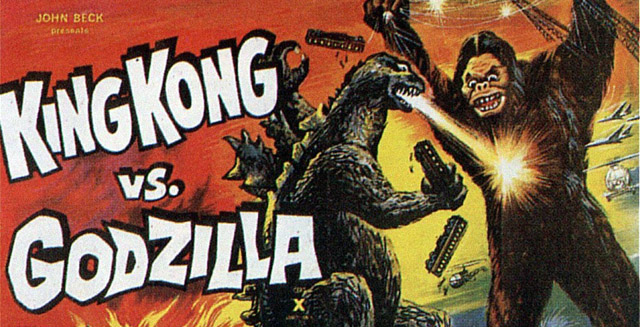 Following Legendary and Warner Bros. Pictures’ 2014 success with the global reinvention of the Godzilla franchise, the companies are officially announcing today an epic shared cinematic universe. All-powerful monsters will become towering heroes for a new generation, revealing a mythology that brings together Godzilla and Legendary’s King Kong in an ecosystem of other giant super-species, both classic and new. Monarch, the human organization that uncovered Godzilla in the 2014 film, will expand their mission across multiple releases, including a 2020 showdown film, Godzilla vs Kong!

The Godzilla vs Kong announcement was made today by Legendary CEO, Thomas Tull, and Kevin Tsujihara, Chairman and CEO, Warner Bros. 2017 will see the release of Kong: Skull Island with Godzilla 2 following in 2018. Then, Godzilla vs Kong, will hit theaters in 2020. While Legendary maintains its new home at Universal Pictures, the Godzilla films remain in partnership with Warner Bros., who will now also distribute Kong as a part of this franchise. Production on Kong: Skull Island begins October 19th.

Warner Bros. and Legendary released Godzilla in May 2014 with an agreement to release Godzilla 2 on June 8, 2018. Both films feature the human Monarch organization. Following Legendary’s pact with NBC Universal, Legendary acquired rights to additional classic characters from Toho‘s Godzilla universe, including Rodan, Mothra, and King Ghidorah. This paved the way for developing a franchise centered around Monarch and anchored by Godzilla, King Kong, and other famous creatures.

When Legendary announced films centered on Godzilla and Kong, fans all over the world speculated these two characters might one day meet in the same film. Classic Toho monsters including King Ghidorah, Mothra, and Rodan, as announced at Comic-Con 2014, may also join the Legendary pantheon of giant monster mayhem going forward.

“Audiences really responded to Godzilla,” says Tull. “Today, I’m excited to reveal that film was only the beginning of an epic new entertainment universe. As a lifelong fan of these characters, I’ve always wanted to see the ultimate showdown, and today we’re pleased to be announcing that and more.”

“Working with our partners at Legendary, we enjoyed tremendous creative and commercial success with ‘Godzilla,'” said Tsujihara. “It’s great to be able to revisit these characters and help create a franchise with so many creative possibilities for filmmakers. Fans love these big, globally iconic films and it doesn’t get any bigger than this.”

2022 godzilla vs king kong vs aliens vs predator 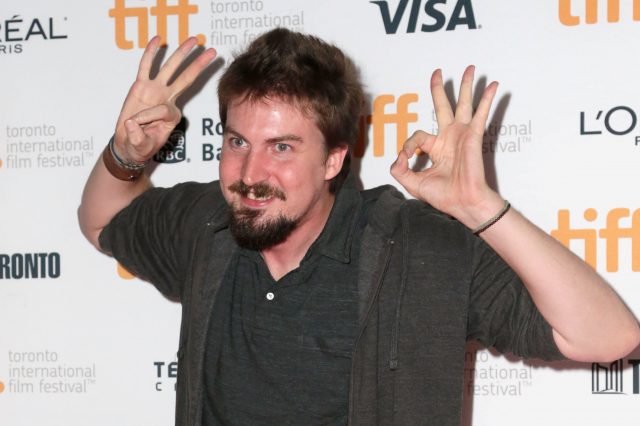 You’re Next director Adam Wingard is set to take the helm on the upcoming Legendary Entertainment and Warner Bros. film Godzilla vs. Kong, according to THR. The script comes to us from a writers’ room run by Terry Rossio who co-wrote the Pirates of the Caribbean films (who also holds story credit on 1998’s Godzilla). The room also includes Star Trek Beyond and Star Trek 4 writers Patrick McKay and J.D. Payne, The Kingkiller Chronicles writer Lindsey Beer, Queen of the Air writer Cat Vasko, Maze Runner and Pacific Rim: Uprising writer T.S. Nowlin, and comic and television writer J. Michael Straczynski.