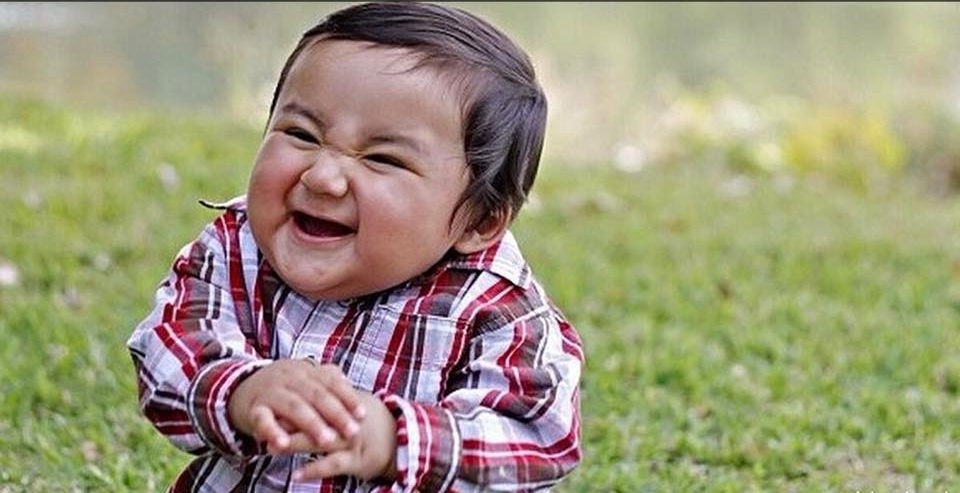 I have just finished my hunt for new speakers. Here's the tale:

I own a little project studio and used a pair of ADAM A7 and a Sub8 for the last six years.
Material ranges from Singer/Songwriter to Classical, Rock, Symphonic Metal, ProgMetal.
Converters were first a few MBoxes (Mini, Pro) then a 003 and now an Omni and HDN.

The A7s are pretty good, but their separation and depth is kinda lacking. I just can't hit it with the reverb. So I was looking for an upgrade.

A first quick trip to JustMusic in Munich, Germany, yielded a comparision between A7X, kh120, S1X+Sub10.
Each speaker in this lineup is a step up.
The A7X are a lot better than my old A7. More clarity, bass, stereo image, better cohesion. My quick advise to anyone still using the original A7: dump them and get the 'X'. It's like the jump from PT10 to 11

The kh120 are even better and have a beautiful stereo image and linearity. They may even work without a Sub, which the ADAMs don't.

S1X are outstanding but severely lack bass. Good for speech. Together with a Sub10 they were a first safe harbor.
But the price point was pretty heavy by now as well. And then it was a 2.1 system, so we moved into their "pro" listening room to check out a few single boxes.
The Neumann KH310, Focal 6 Be Twin were standing around from a previous session, so I had a quick listen. Closing time was approaching.

The first ones up were the Focal. What a difference!
Wide stereo panorama, super separation, nice tone. First impression was "creamy". Different league from the stuff in the other room!

Then came the KH310. Also top image, depth, clarity. First impression was 'real life'. Awesome stuff!
But the store was closing and three and a half grand are better not spent in a few minutes. So we scheduled a listening session a few days later.


Armed with a few 24bit/96k files from HDTracks and Linn, and a session of mine, and a few spoken word samples, I returned.

A new contender this time was ADAM's S3X-V. And the KH310 and Focal Twins from last time.
All tracks were imported into their HDX demo system (converter was an Omni) and compared via latched solo.

All three systems are superb and offer outstanding performances.

The ADAM's were of course closest to what I am used to from my (now lowly) A7s.
Very detailed highs, forward mids, a little bass shy. Stereo image is top notch, the scene is spread nicely far and wide, localization is easy, the way the rooms are detailed is great. My A7s on steroids...

The Focal Twins unfortunately lost out pretty fast for me. The stereo image is wider than with the other two, localization is great, but they (to my ears) sound rather raspy in the high mids and highs. At least compared with the other two speakers in this lineup.
Their linearity is better than with the ADAMs, but especially on the classical pieces they produced quite a few "arghs" and raised hairs on the brass and oboe parts of Beethoven's 5th. The final nail was Moroder speaking in the intro to Daft Punk's "Giorgio by Moroder". Very colored.

Neumann KH310 won this shootout for me. Very detailed, airy but not harsh, broad soundstage, easy localization, great depth. Moroder sounds just like a human, Beethoven is almost within reach and all other titles sound just like they were played on a stage in front of you. No colorization, great linearity.

A final test was a spoken track from Herbert Grönemeyer's "Das Boot". From all the contenders, the Neumanns just sound like he's right beside you talking. True to life. The other two color quite a bit, the Focal more than the ADAMs.

And a spoken track from my wife (as a surprise pre-christmas present a few years ago she read and recorded Jostein Gaarder's "Christmas Mystery" and sent me one chapter every day, since I was away on business until christmas) sealed the deal. She was right there!
Without any coloration, distortion or anything else. Just there in our study reading to me. Amazing speakers!

After that I opened up the Session of mine and it was just so easy to iron out what had bothered me all the time. Instant EQ and done. No fuzzing around, they just told me what to do...

So to finally cut to the chase:

Thanks for reading all this, I hope I can be a little help to some in the same boat, looking for a few opinions on potential new speakers.

The Focals were great on the rock stuff but sub par on the classical. Their stereo image is super wide, rooms are easy to tell.

The ADAM S3X-V are very precise with forward highs and mids. A little bass shy. Like a pair of AKG's K712.

The Neumann KH310 are just true to life. Nothing added or subtracted. Great stereo field, top localization. They are kinda like my Beyer DT880pro with better resolution.

And I have to say a huge "thank you!" to the fellas at the Munich JustMusic store. I've spent almost five hours in their demo room with a HDX and awesome speakers to play around with, had a coffee on the house and a lot of great chats. YOU ROCK DUDES! (alright, and 'RAP'