Pacific Rim" is a science fiction treatment by Travis Beacham which sees a future Earth defending itself from attacking creatures. There is no word on the origin of these beings, though the title suggest that they may come from beneath the sea. 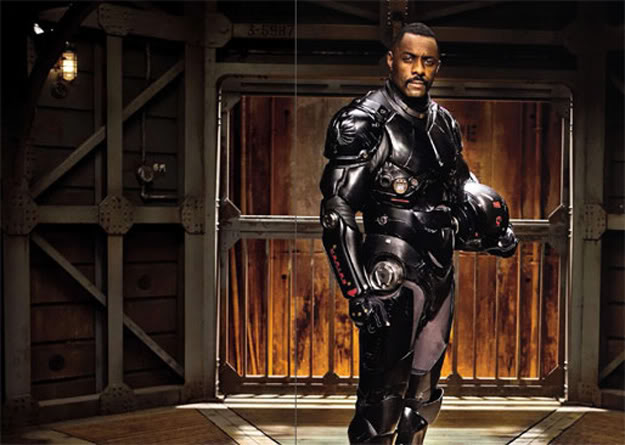 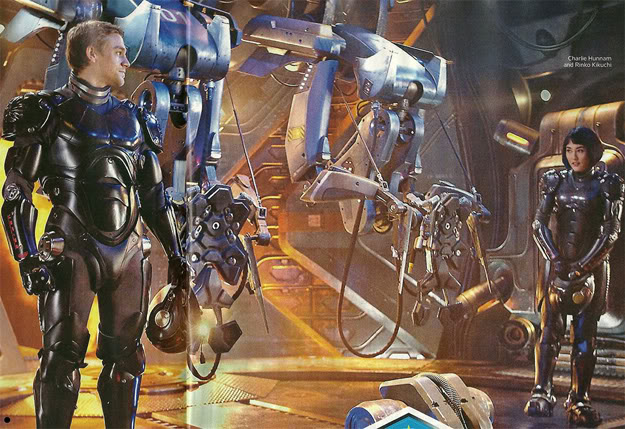 Last edited by a moderator: 6 Οκτωβρίου 2013

Last edited by a moderator: 6 Οκτωβρίου 2013

Legendary has released one teaser of an image from Pacific Rim which you can check out below. The pic shows the aftermath of a Kaiju attack - well, more like a giant footprint... 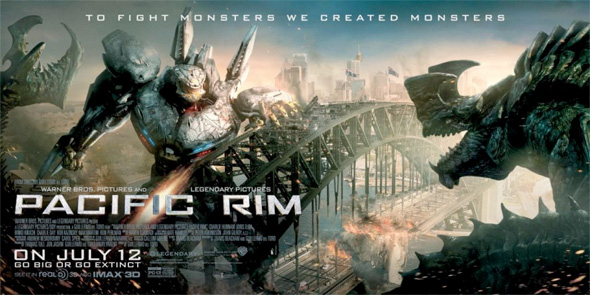 
How big is the just-released banner for Guillermo del Toro's Pacific Rim? So big that it won't even fit on this page. You'll have to click the below image to check out the enormous artwork in its entirety.