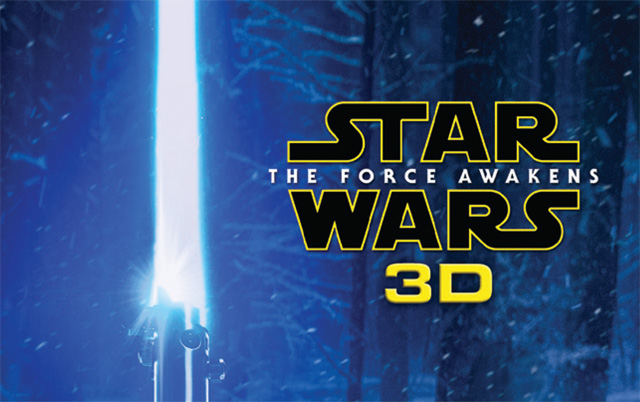 This fall, Star Wars fans around the world will experience a galaxy far, far away–up close and in eye-popping 3D–through the highly-anticipated Star Wars: The Force Awakens 3D Collector’s Edition, rolling out beginning Oct. 31 and arriving in the United States and Canada on Nov 15.

Upon its debut last December, Star Wars: The Force Awakens received rave reviews from both critics and audiences, and shattered box office records with over $936 million domestic and $2 billion worldwide. The film has since been nominated for five Academy Awards and took home the BAFTA Award for Special Visual Effects. The Force Awakens re-ignited the Star Wars franchise and fans eagerly await the next installment, arriving in theaters Dec. 2017, as well as the first in a series of standalone films, Rogue One: A Star Wars Story, premiering on Dec. 16, 2016. 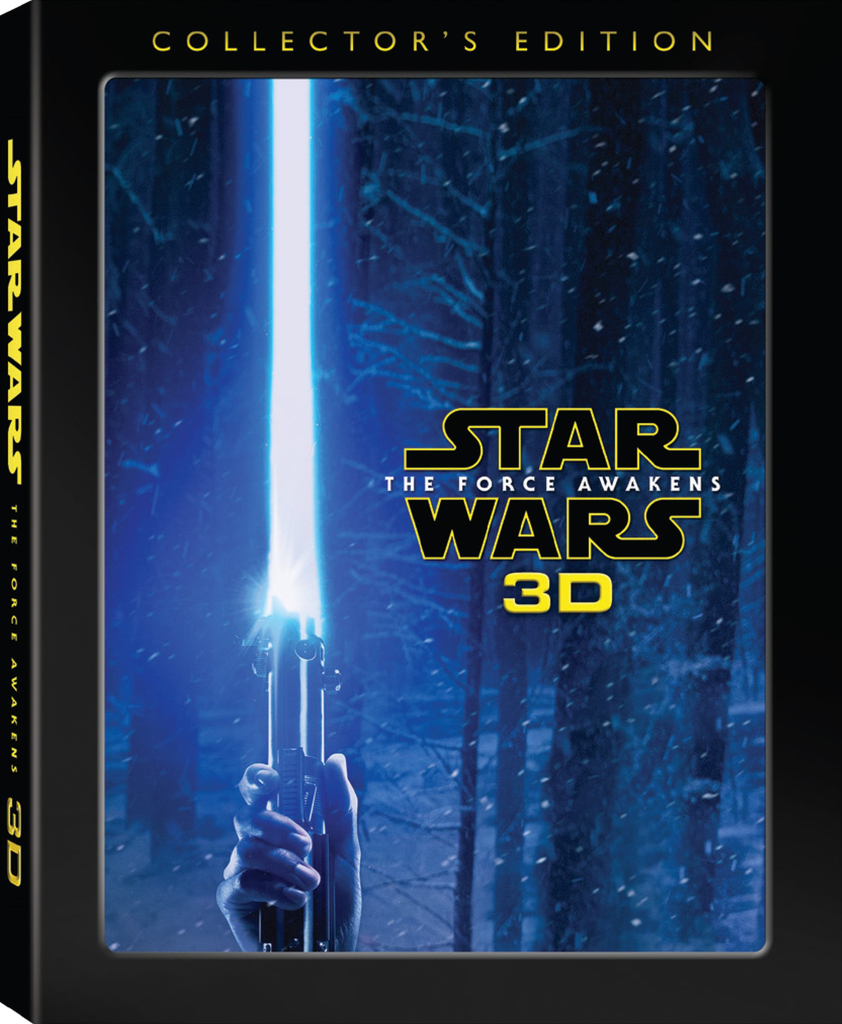