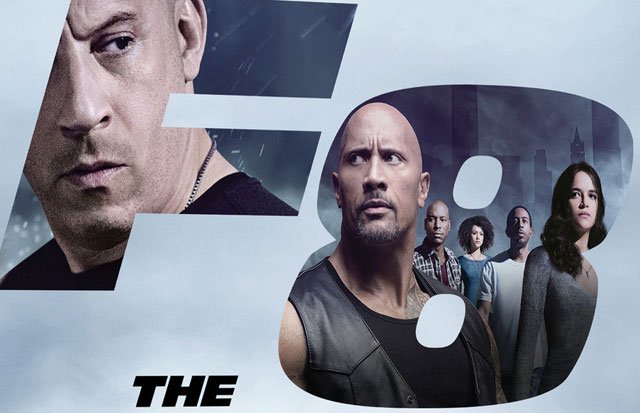 The latest exhilarating installment of the nitro-fueled blockbuster action franchise features a gripping new storyline, the most outrageous collection of vehicles yet, and an all-star cast of fan favorites and series newcomers. From the shores of Cuba and the streets of New York City to the icy plains off the arctic Barents Sea, the close-knit crew criss-crosses the globe to stop an anarchist from unleashing world chaos — and to bring home the man who made them a family. With more than an hour of never-before-seen bonus features and an Extended Director’s Cut, The Fate of the Furious will be the crowning glory of every fan’s collection.

The Fate of the Furious Blu-Ray Bonus Features:


The Fate of the Furious Blu-Ray and DVD Bonus Features:


The Fate of the Furious Extended Director’s Cut:

Director F. Gary Gray’s never-before-seen extended cut and the Theatrical release are available on all physical products (4K Ultra HD, Blu-Ray, and DVD) that will include digital codes for both versions. Also available on digital platforms.

The Fate of the Furious will be available on 4K Ultra HD in a combo pack which includes 4K Ultra HD Blu-Ray, Blu-Ray and Digital HD. The 4K Ultra HD combo pack will include all bonus features on the Blu-Ray disc. 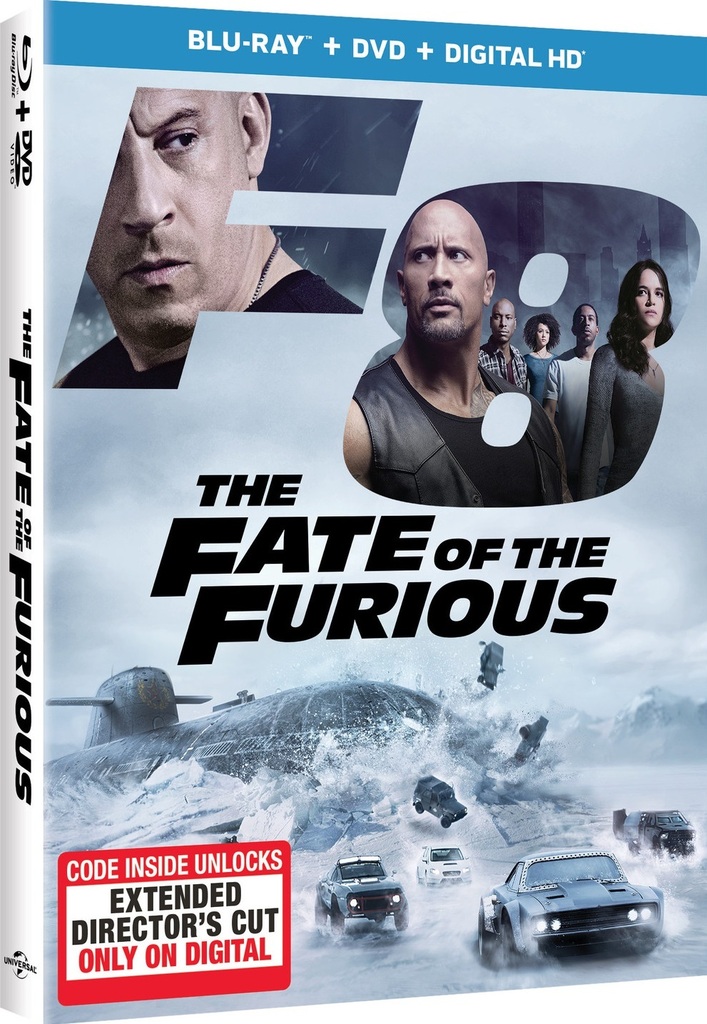 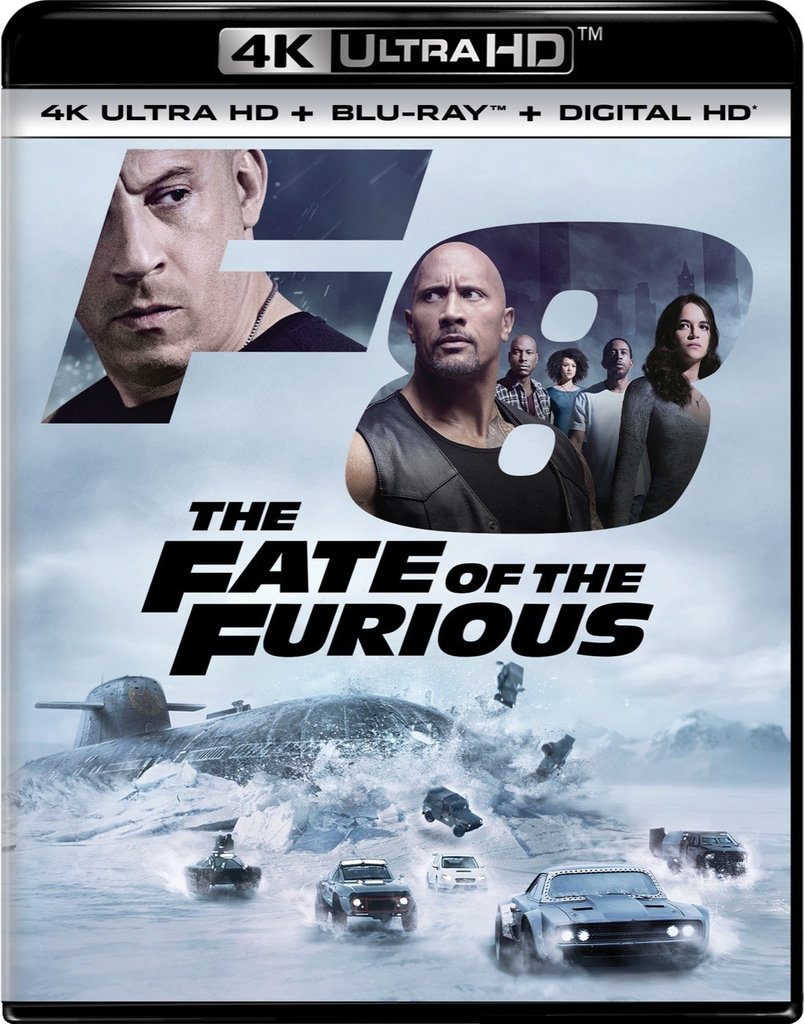 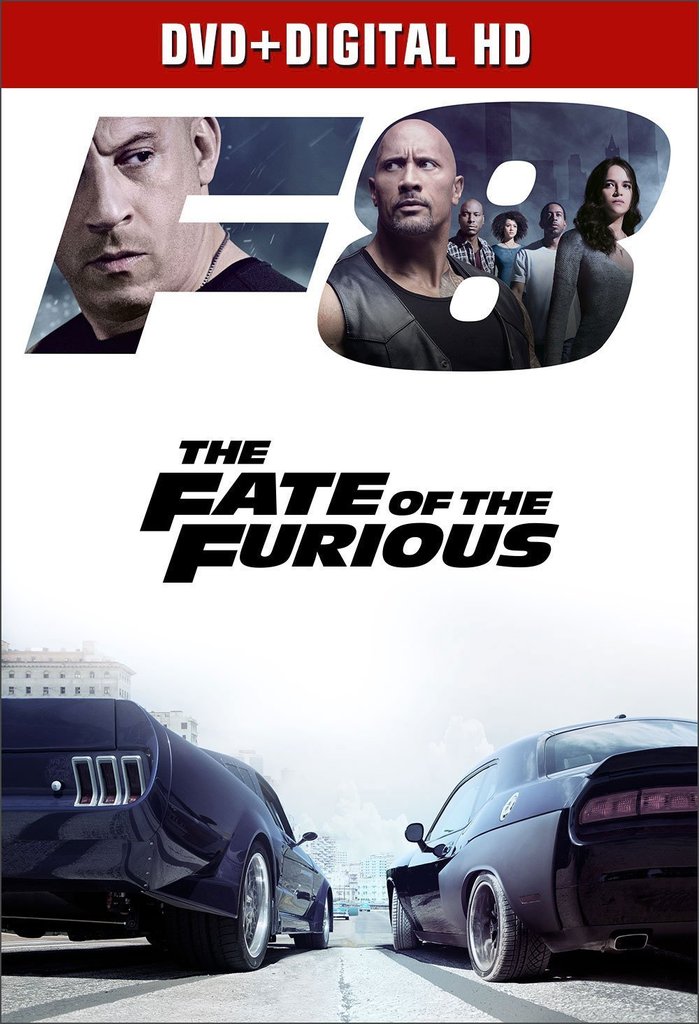