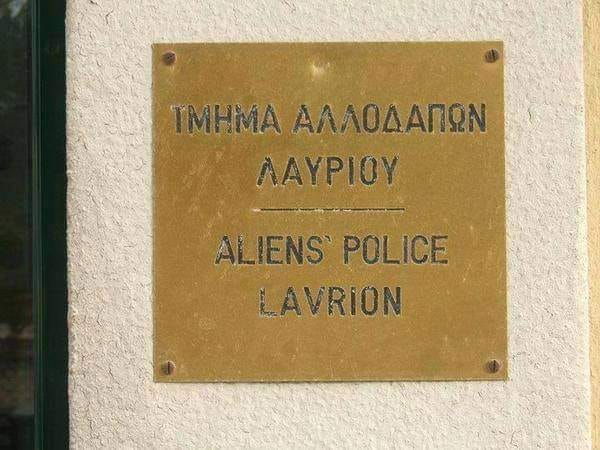 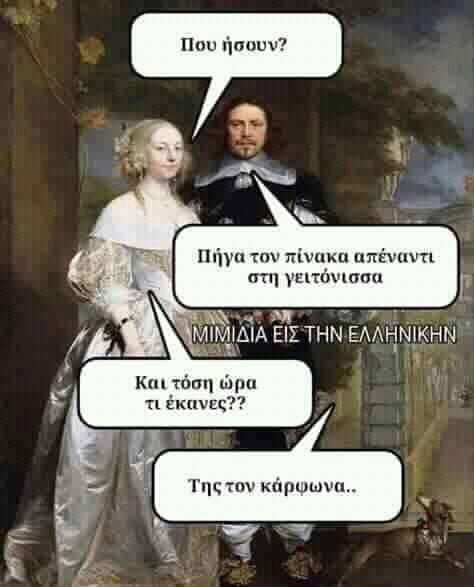 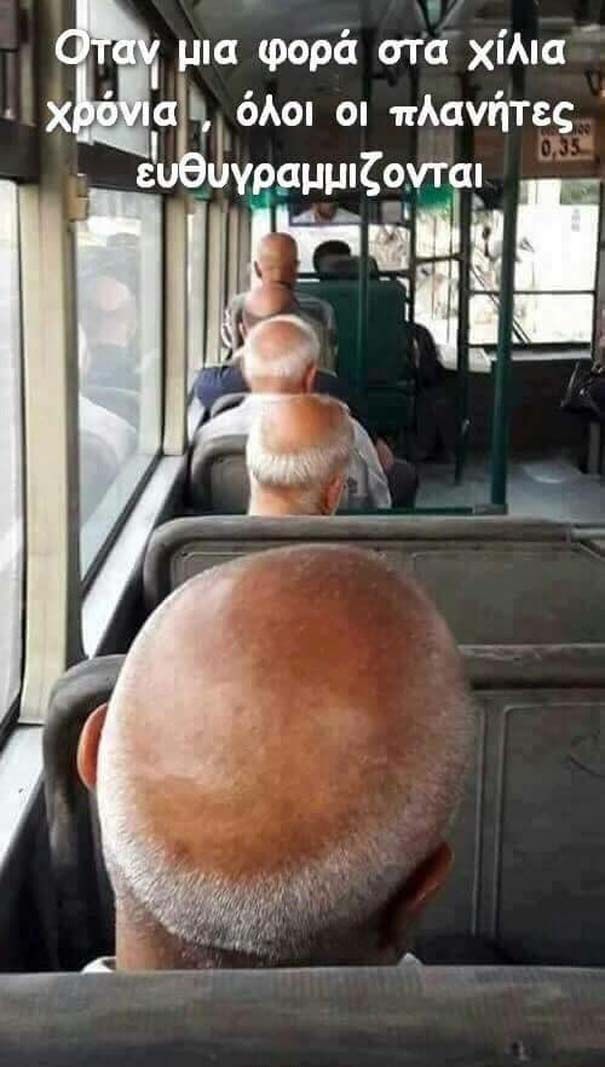 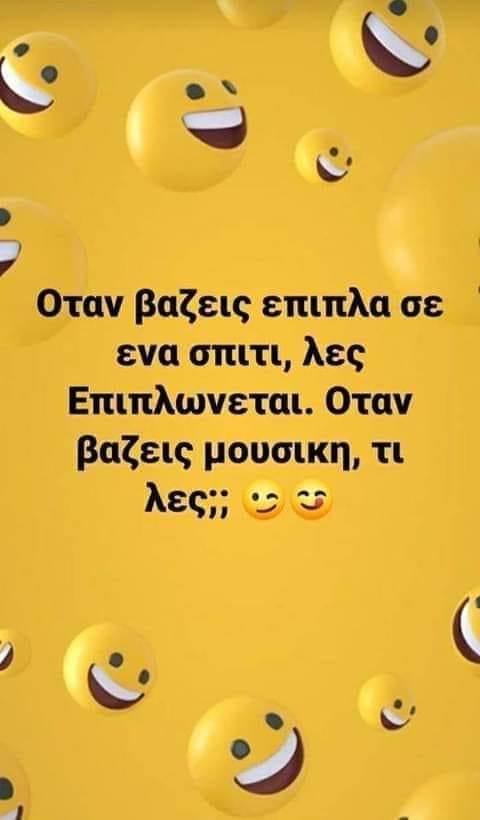 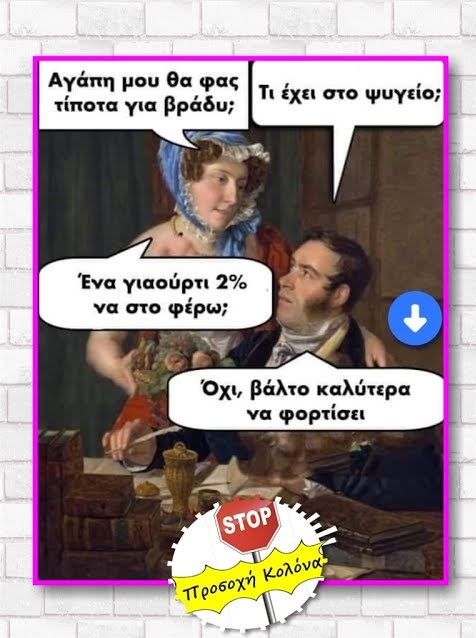 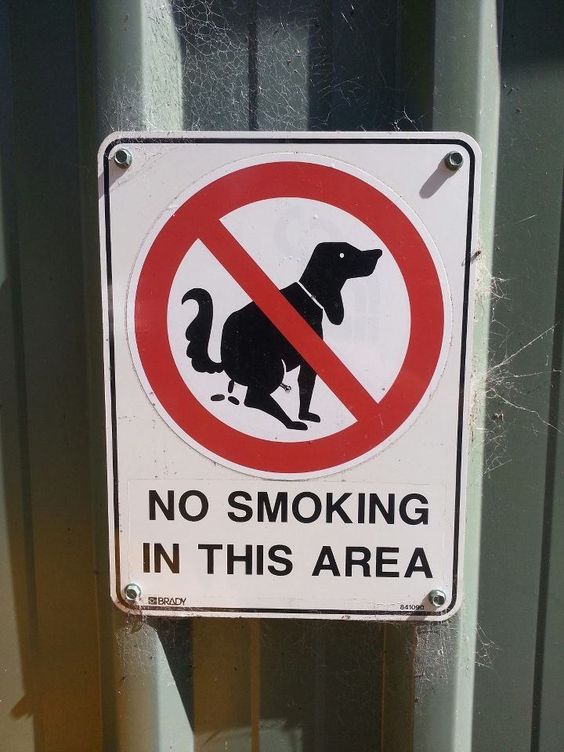 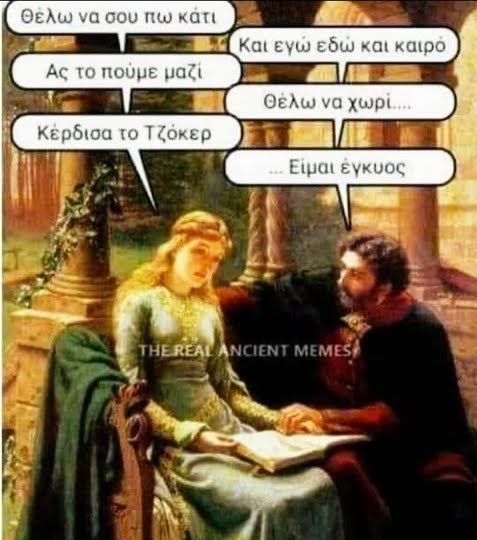 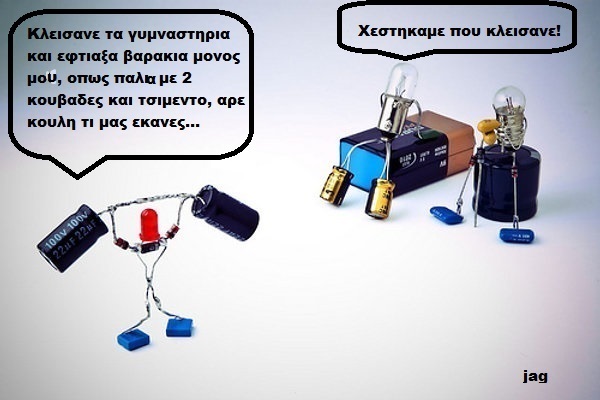 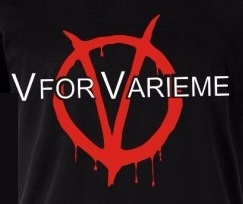 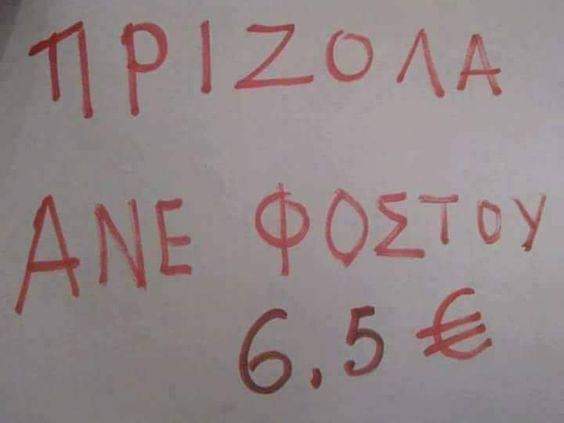 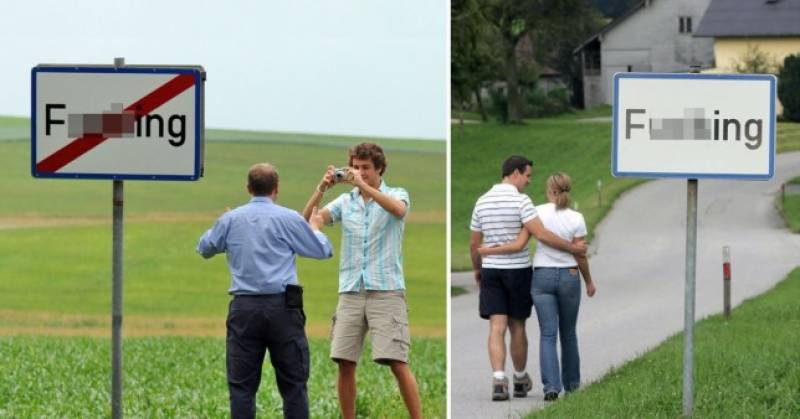 Residents of an Austrian village will ring in the new year under a new name – Fugging – after ridicule of their signposts, especially on social media, became too much to bear.

They finally grew weary of Fucking, its current name, which some experts say dates back to the 11th century.

Minutes from a municipal council meeting published on Thursday showed that the village of about 100 people, 350km (215 miles) west of Vienna, will be named Fugging from 1 January 2021.

Locals had previously found their village in the news after it was the backdrop for a book by Austrian novelist Kurt Palm, which was later turned into a film named Bad Fucking.

The village was first officially inhabited in about 1070, but local lore suggests that a sixth-century Bavarian nobleman called Focko actually founded the settlement. A map dating from 1825 used the spelling Fuking.

Just across the border in Bavaria in Germany there is a village called Petting. 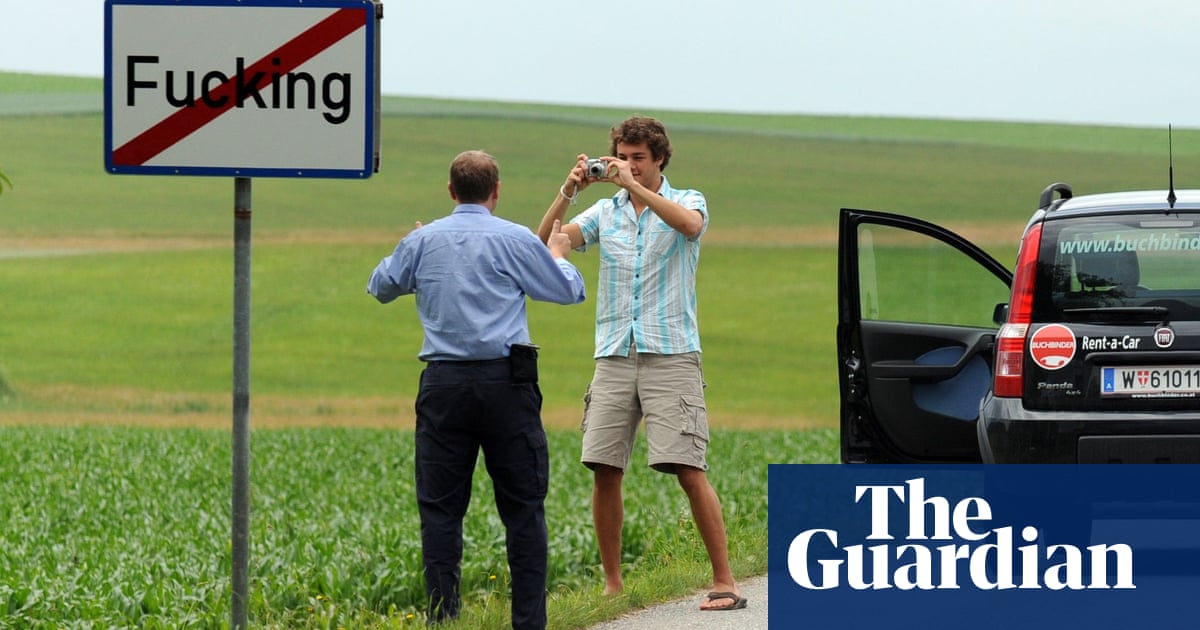 Mayor says residents, known as Fuckingers, ‘have had enough of visitors and their bad jokes’ 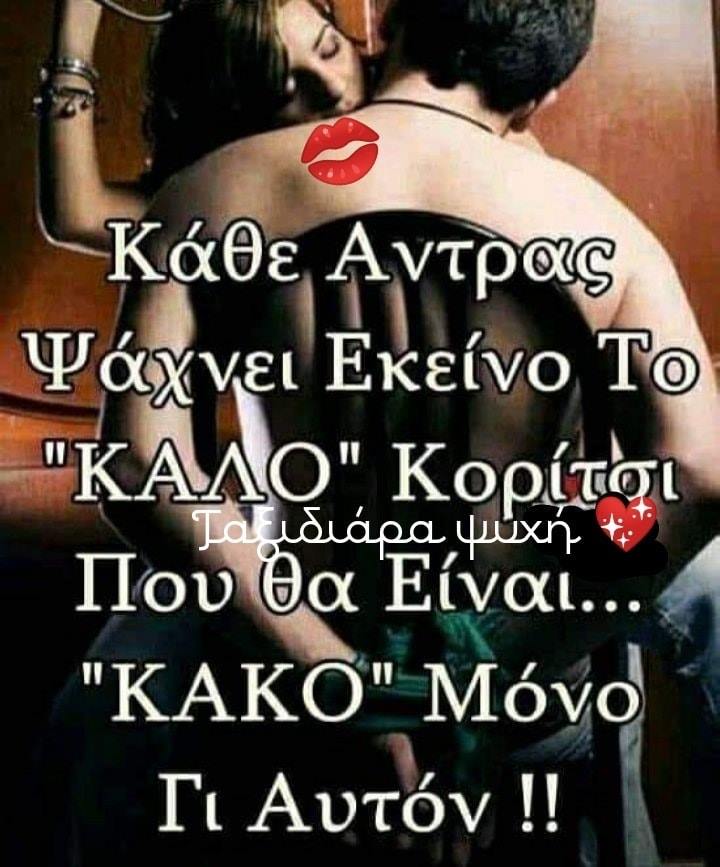 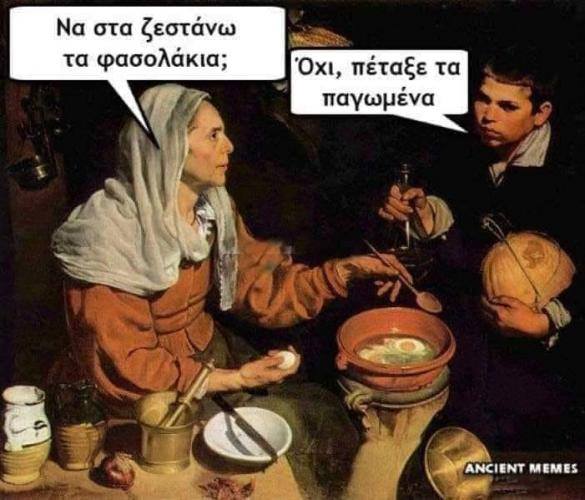 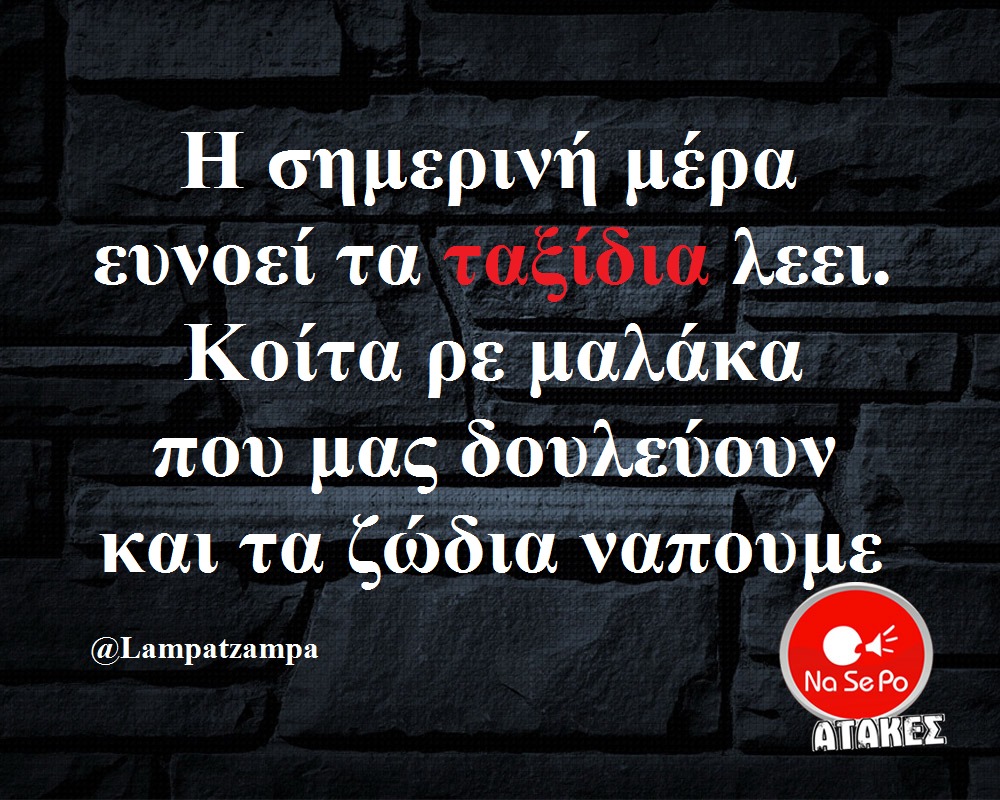 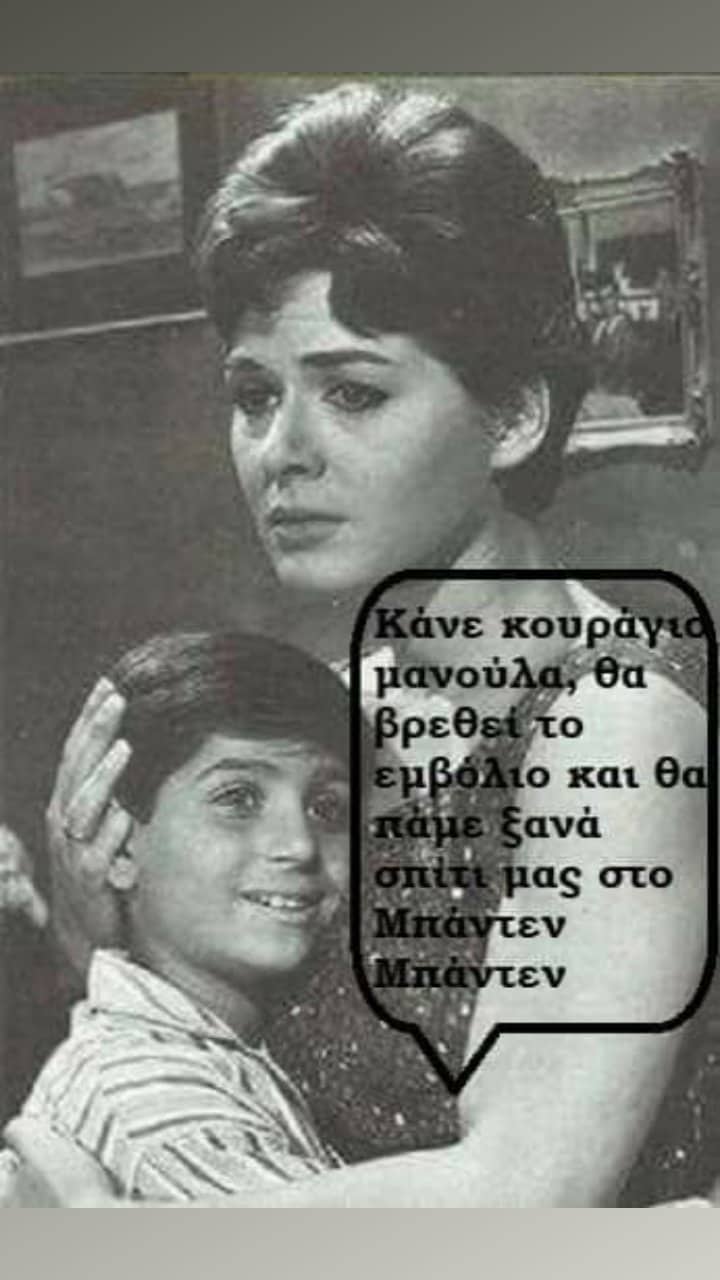 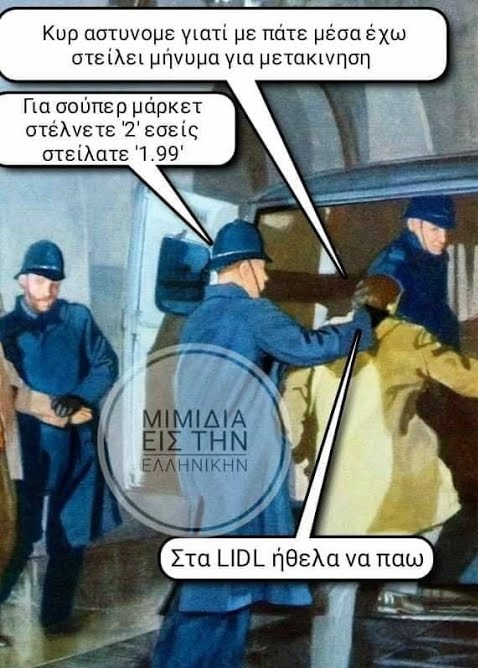 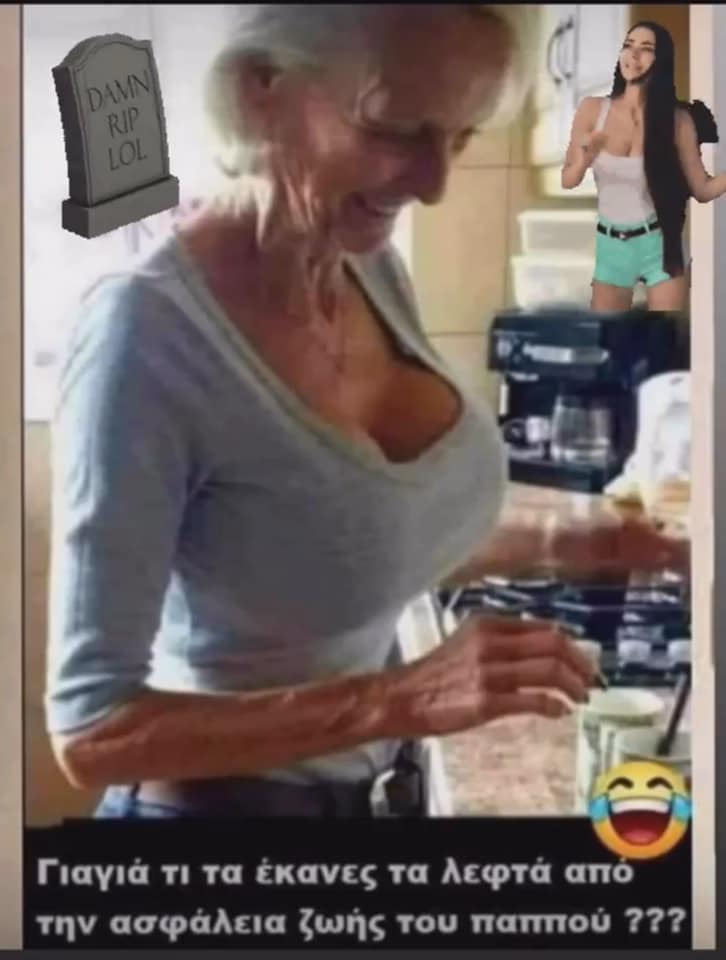