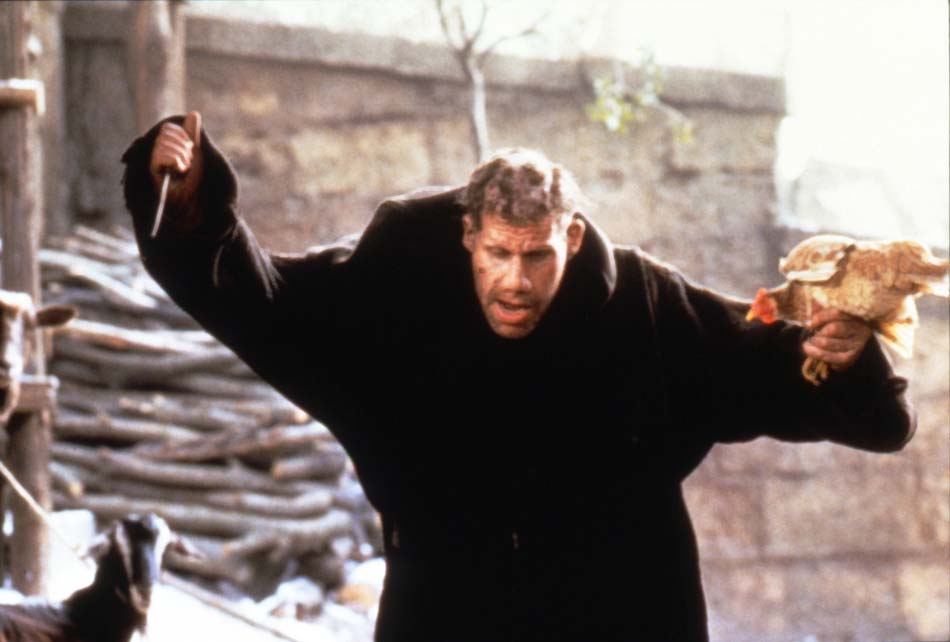 The exact temperature of hell cannot be computed but it must be less than 444.6°C, the temperature at which brimstone or sulfur changes from a liquid to a gas. Revelations 21:8: But the fearful and unbelieving... shall have their part in the lake which burneth with fire and brimstone." A lake of molten brimstone [sulfur] means that its temperature must be at or below the boiling point, which is 444.6°C. (Above that point, it would be a vapor, not a lake.)