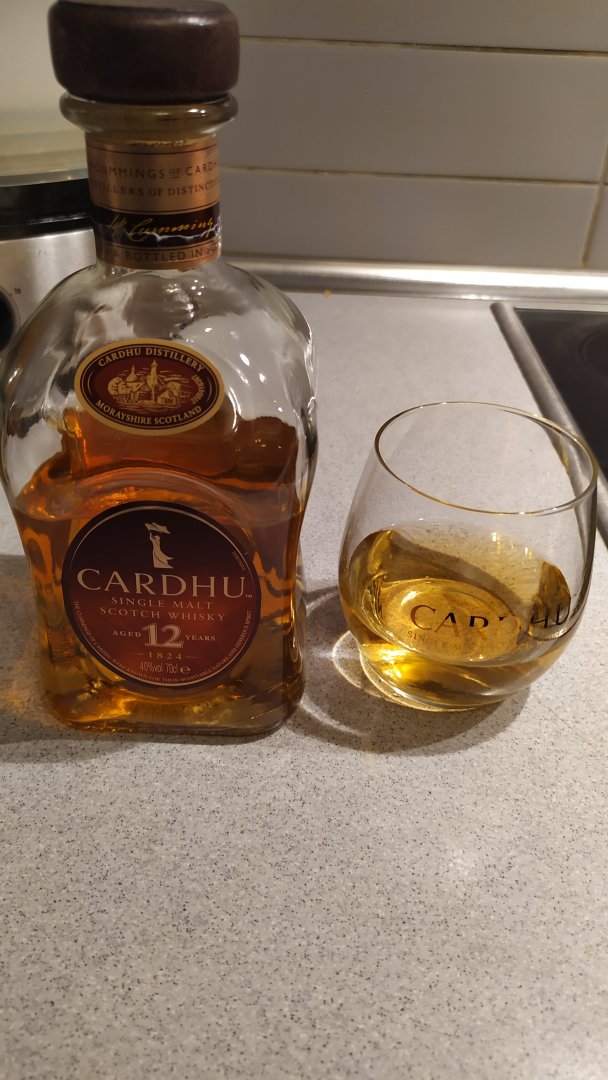 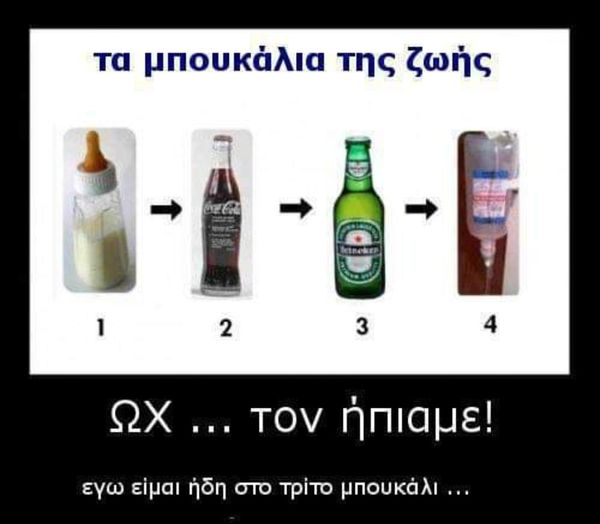 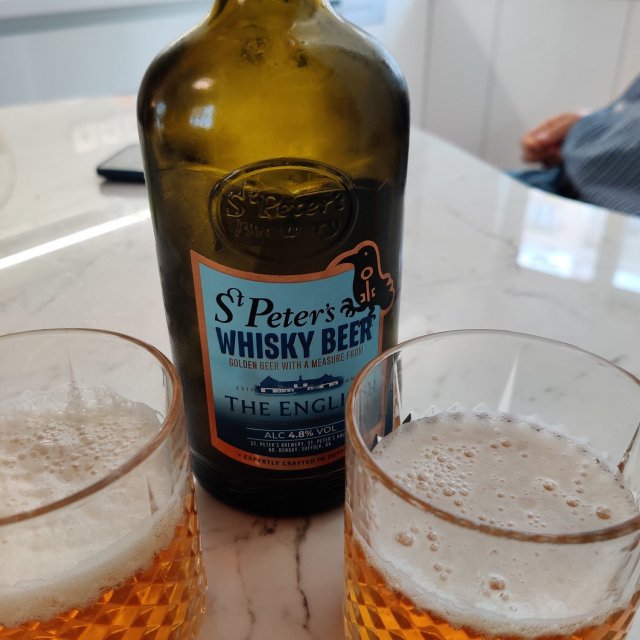 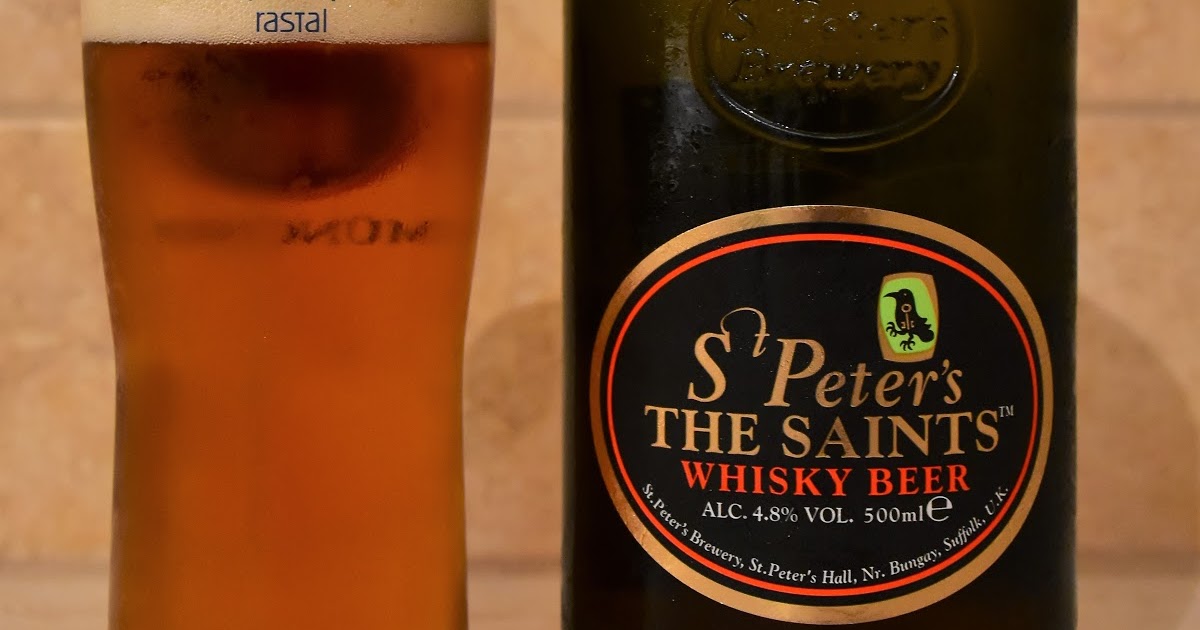 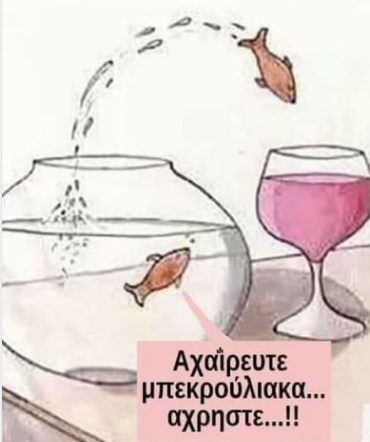 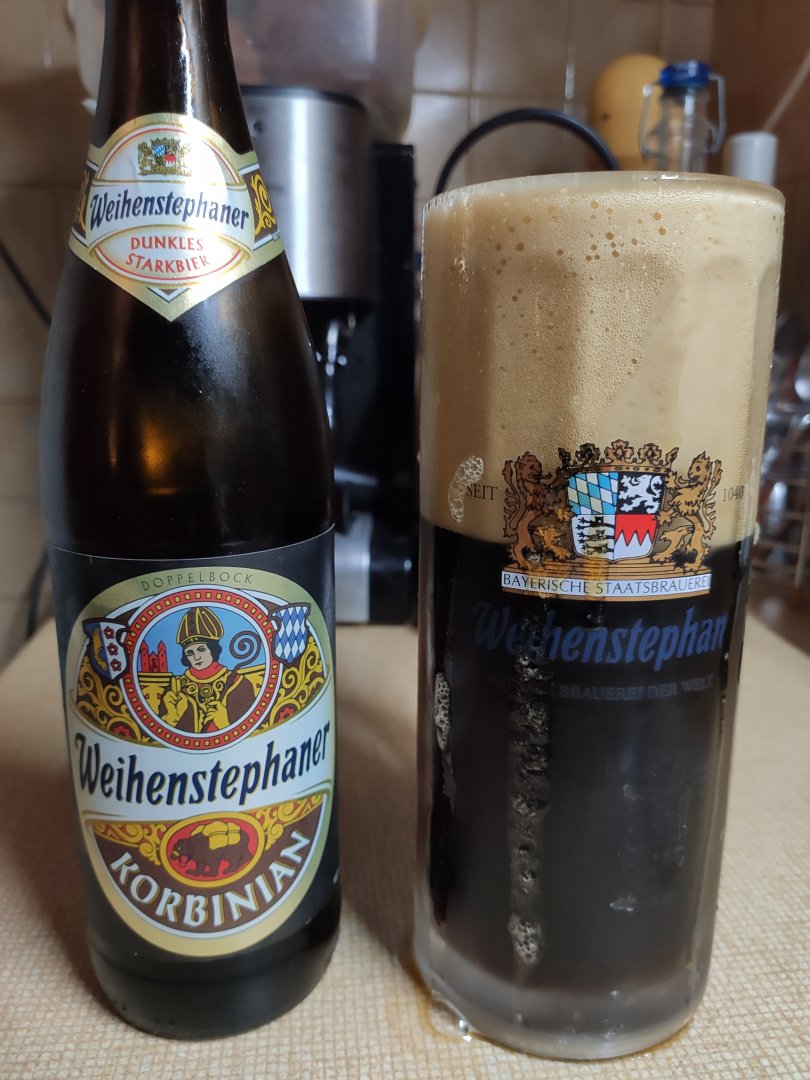 "I'm happy to report that it is right today that Diageo have officially broadcasted the inauguration of refurbished Brora Distillery. Amongst friends, I'm calling this new step the beginning of 'Phase III' because in my book, there have been a Phase I and a Phase II. I'm trying to keep an already complicated story as simple as possible; remember the distillery was first named 'Clynelish' – we sometimes call it Old Clynelish to avoid any confusions with 'New Clynelish' – so that's 'Phase I' as Old Clynelish lasted from 1819 to May 1968, when they decided to close the Distillery since the 'new' Clynelish had been completed and had started producing. Then, in 1969 they decided to restart the old distillery to produce some peatier, 'Islay-style' whisky which was in very high demand from blenders. It first became 'Clynelish II' for a few months, until it was decided to rechristen the distillery 'Brora' from December 2, 1969 on. That's the beginning of 'Phase II' in my book, which lasted until March of 1983, when they closed the Distillery 'for good'. Then, I believe around 2017, Diageo decided to refurbish and reactivate the Distillery, with some important work to be done, but without any major changes or alterations done to the equipment and to the methods of production. For example, the now refurbished stills have not been changed, they were still there as we all know, probably because you couldn't take them out without cutting them into pieces – or dismantle the roof or the whole still house.

So right this morning, the Brora Wildcat Gates have been opened and the first official cask of Brora has been filled in 38 years. Which means that in my book 'Phase III' has started right today! There's been a ceremony this morning (rather a movie première), which I could attend 'virtually', and here are further bits of information that I could gather…

- The aim is 'to make Brora like it was then'.
- Fermentation will be long.
- The still house has been rebuilt using the original Brora stones.
- They'll use malt from Ord Maltings, as was the case before.
- Maximum production will be 800,000 litres a year.
- The distillery will be a carbon-neutral site.
- They'll welcome visitors from July 1st on.
- There will be a distillery exclusive bottling, a Brora 39 yo 1982.
- I've heard a Distillery rep, can't remember whom, say that 'they'll try to make it even better than in the past'. That's going to be the trickier part, if you ask me! "