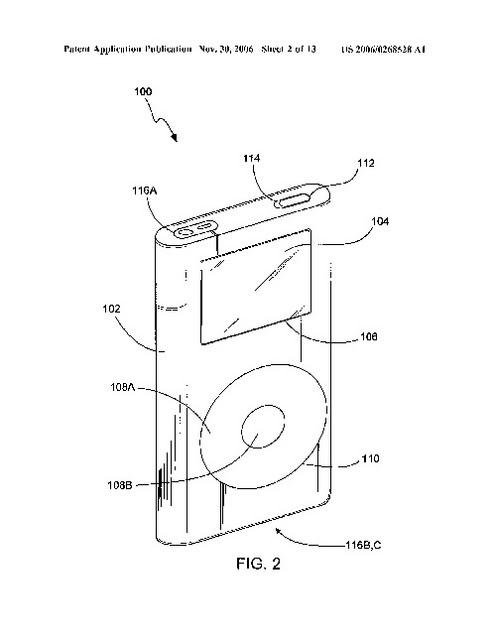 In a note to investors, Piper Jaffray's Gene Munster said Tuesday that it's "almost certain" Apple's "iPhone" will be in production phases within two to six months. Apple's iPod leads the portable music player market, but so far Apple's presence on mobile phones has been limited to a modestly successful partnership with handset maker Motorola.

In the meantime, other consumer handset manufacturers like Samsung, Nokia and Sony Ericsson have added music-playing features to their phones. In a note Monday, Citigroup analyst Matthew Troy said music playing has displaced digital cameras as the "hot" cellphone feature trend.

Apple didn't hurt itself by waiting, Munster wrote Tuesday. "We believe the company is well positioned to enter the phone market now that early music-enabled handsets have tested the waters."

He says it's very likely Apple will announce an iPod-like phone with a candy-bar form factor within the next year, possibly at the Macworld conference in San Francisco next January. Munster says it's also somewhat likely that Apple will sell a second phone with a full keyboard, taking on smartphone competitors like Palm and Research in Motion.

Prudential Equity Group analyst Jesse Tortora echoed some of Munster's predictions Tuesday in a note. Tortora says production has already begun for a slim phone, available in the first or second quarter of 2007, and that a smartphone will follow one to two quarters behind. He estimates Apple will sell 7 million phones in 2007, contributing 8 cents per share, and 15 million phones in 2008, kicking in 29 cents per share.

UBS analyst Benjamin A. Reitzes also wrote to investors Tuesday that he believes Apple will launch cellphones in 2007.