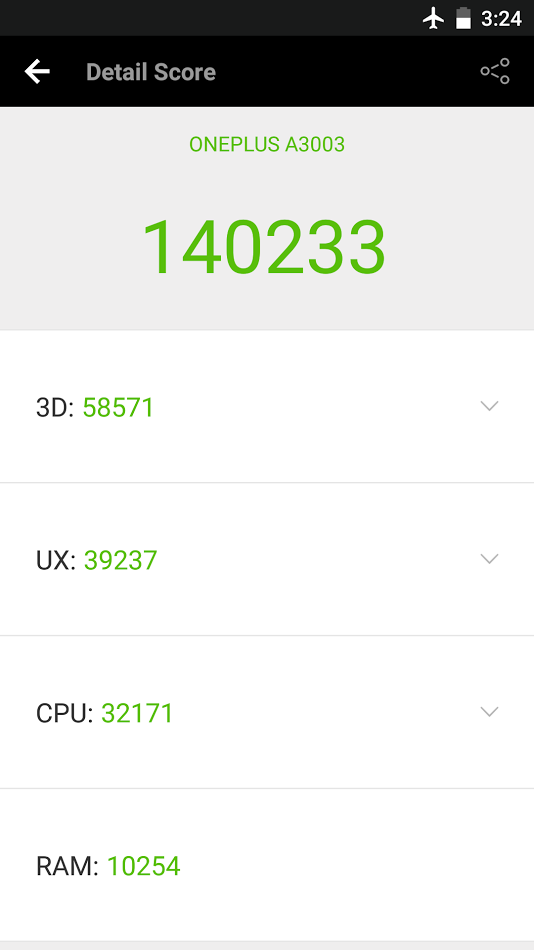 OnePlus has announced an upgraded version of the OnePlus 3 called the "OnePlus 3T." The original OnePlus 3 had a Snapdragon 820 and 6GB of RAM, so I doubt anyone really felt like it was lacking for power. Now though, for an extra $40 over the $399 OnePlus 3, you can upgrade to a 2.35Ghz Snapdragon 821, a new camera, and a bigger battery.

The design and case looks exactly the same, so you're mainly here for the better internals. The battery jumps from 3000mAh to 3400mAh, a 15 percent increase. The camera is still a 16MP sensor with optical image stabilization, but should be improved over the OnePlus 3's mediocre camera. There's also a sapphire camera lens now. The front camera gets a big boost from 8MP on the OnePlus 3 to 16MP on the OnePlus 3T.

The OnePlus 3 is a great device, and is currently king of the $400 "bang for your buck" market. OnePlus says the 3T is an "addition" to its lineup, so we'd guess the OnePlus 3 is going to be sold alongside this more expensive version.