διαβαζω το Mayday: Eisenhower, Khrushchev, and the U-2 Affair 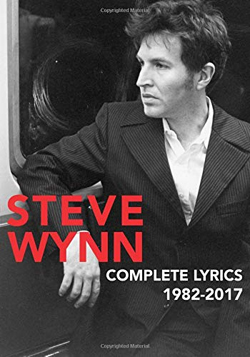 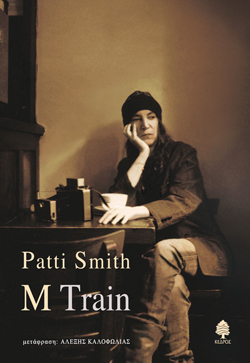 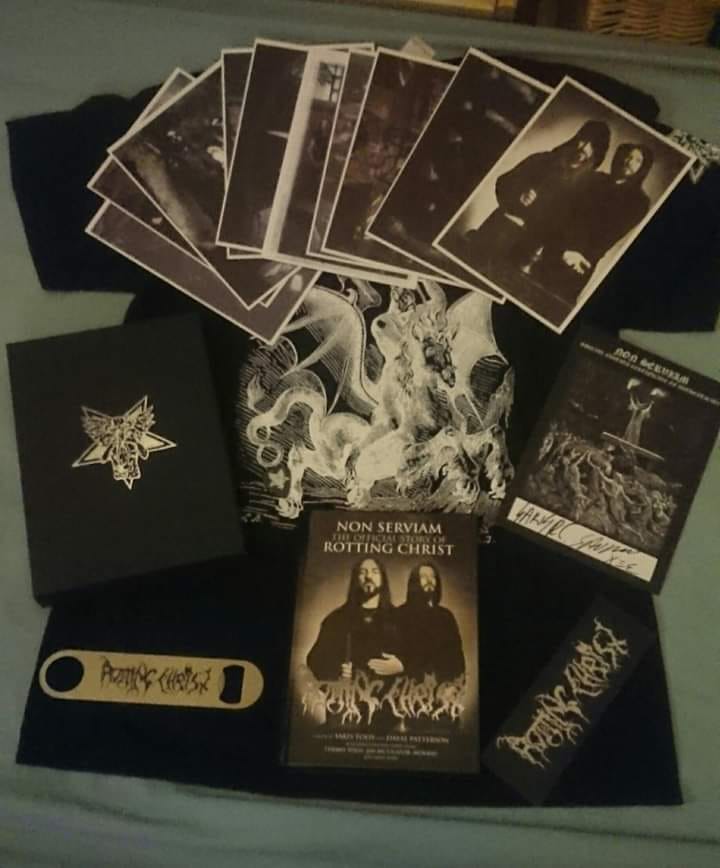 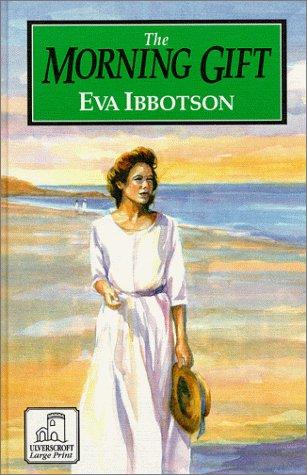 Ibbotson was born in Vienna, Austria, in 1925 to a scientist father and the acclaimed writer Anna Gmeyner

..."who belonged to that displaced group of Jews that were created by Hitler - assimilated, non-religious intellectuals, the backbone of Austrian and German cultural life, many of whom had never set foot inside a synagogue"...

A few years later her parents separated and Ibbotson moved to Berlin with her mother, who worked with the legends of the Weimar Republic, like Bertolt Brecht, Hanns Eisler and G. W. Pabst.[3] When Anna Gmeyner had to relocate to Paris for work in 1933, Ibbotson was sent back to her grandparents in Vienna.

In 1935 Gmeyner's work was banned by the Nazi Party and she fled to England like many others in the years after Hitler came to power. Her daughter had to flee Vienna, and Ibbotson joined her mother at Belsize Park in north-west London.[4]

Her escape from Austria, the experience of being uprooted from her life in Vienna, and her new life as a refugee in Belsize Park would later become the backbone of Ibbotson's novel The Morning Gift.


The Morning Gift tells the story of Ruth Berger, whose family is part of the Jewish Intelligentsia in Vienna. When the Nazis take over, the Bergers organize a student visa for Ruth to be sent ahead to England, not realizing that she will not be allowed to leave Austria because of her political leanings as a Social Democrat.

When her father is suddenly arrested by the Gestapo, he is told to leave Austria within a week and while his family is able to escape to London, Ruth on a separate transport is stopped on the border by the SS and sent back to Vienna. Quinton Somerville, an English professor and scientist who worked with Professor Berger in the past, arrives in Vienna for an award ceremony and learns that Professor Berger has been dismissed. Trying to contact the family, he visits Bergers' home and discovers Ruth,

who is desperate to find a way to escape to England. Several attempts to get a valid visa for Ruth fail and Quin realizes that the only way to get her out of the country quickly is through a marriage of convenience. The marriage has to stay a secret until Ruth receives British citizenship, but once safe in London, the annulment of the marriage takes much longer than expected.... 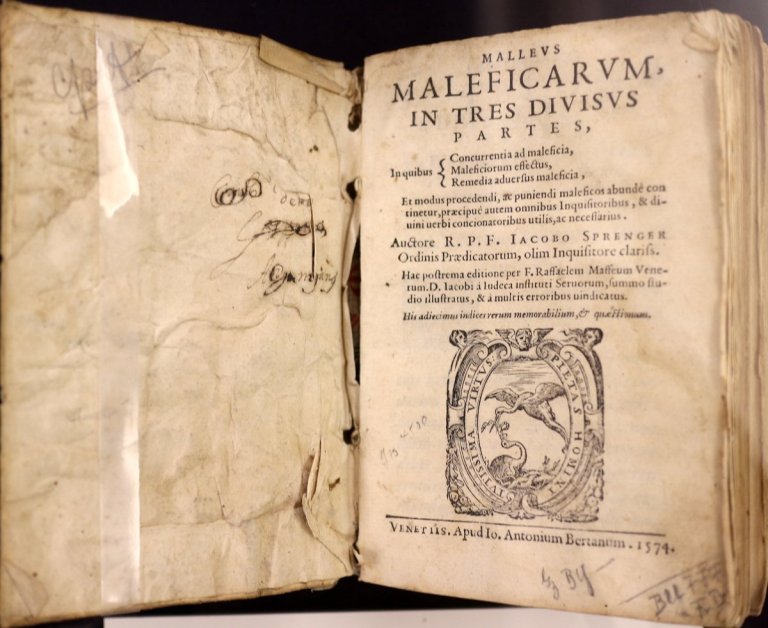 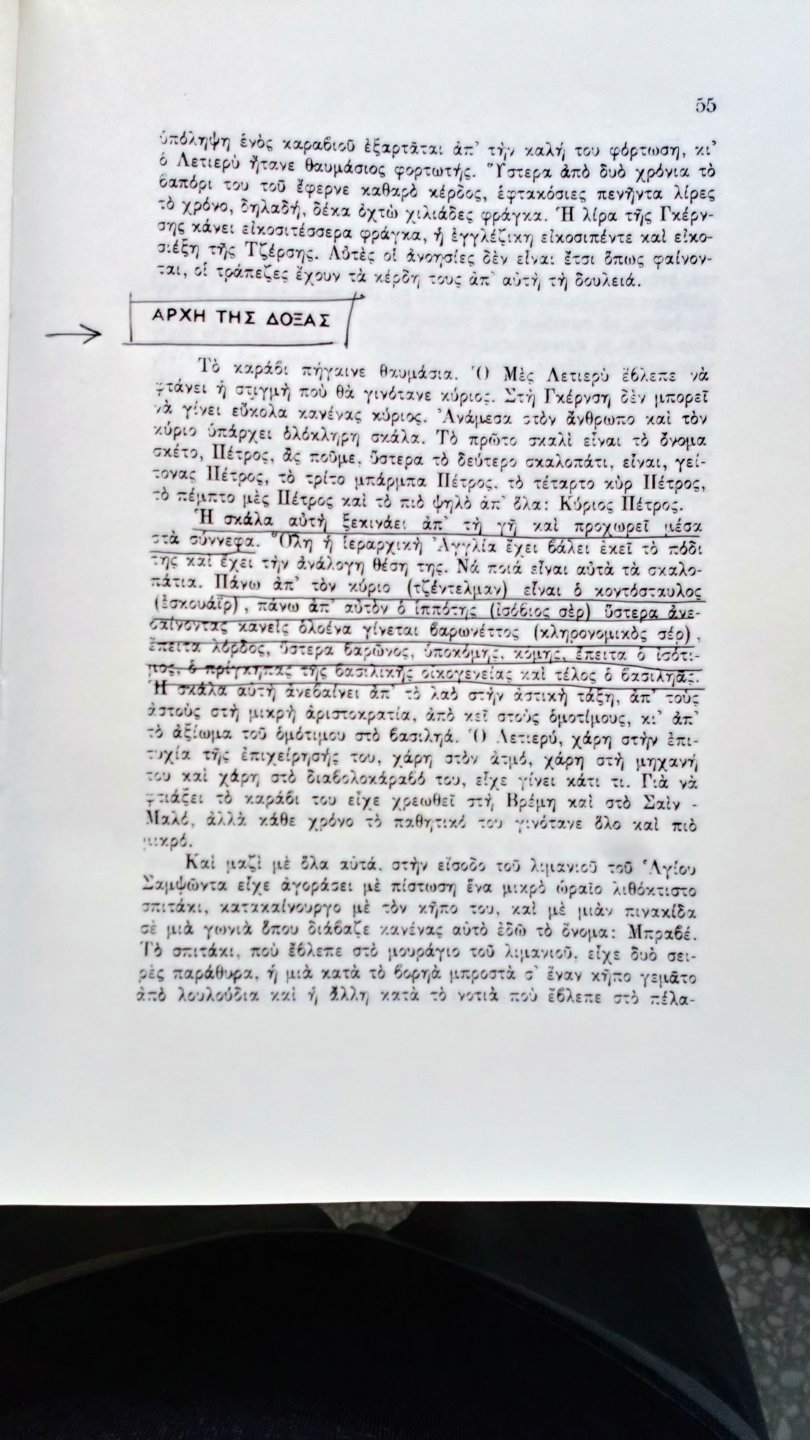 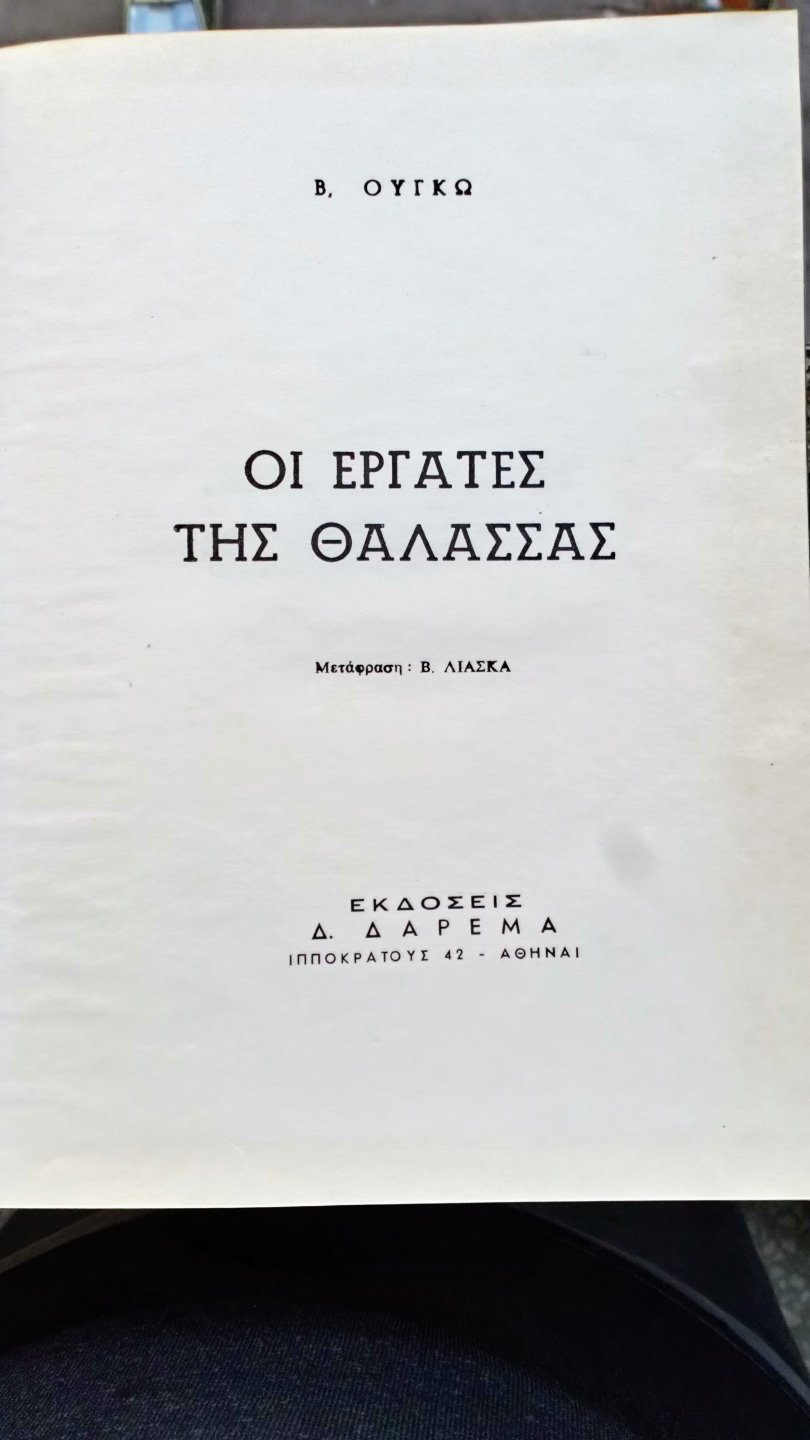 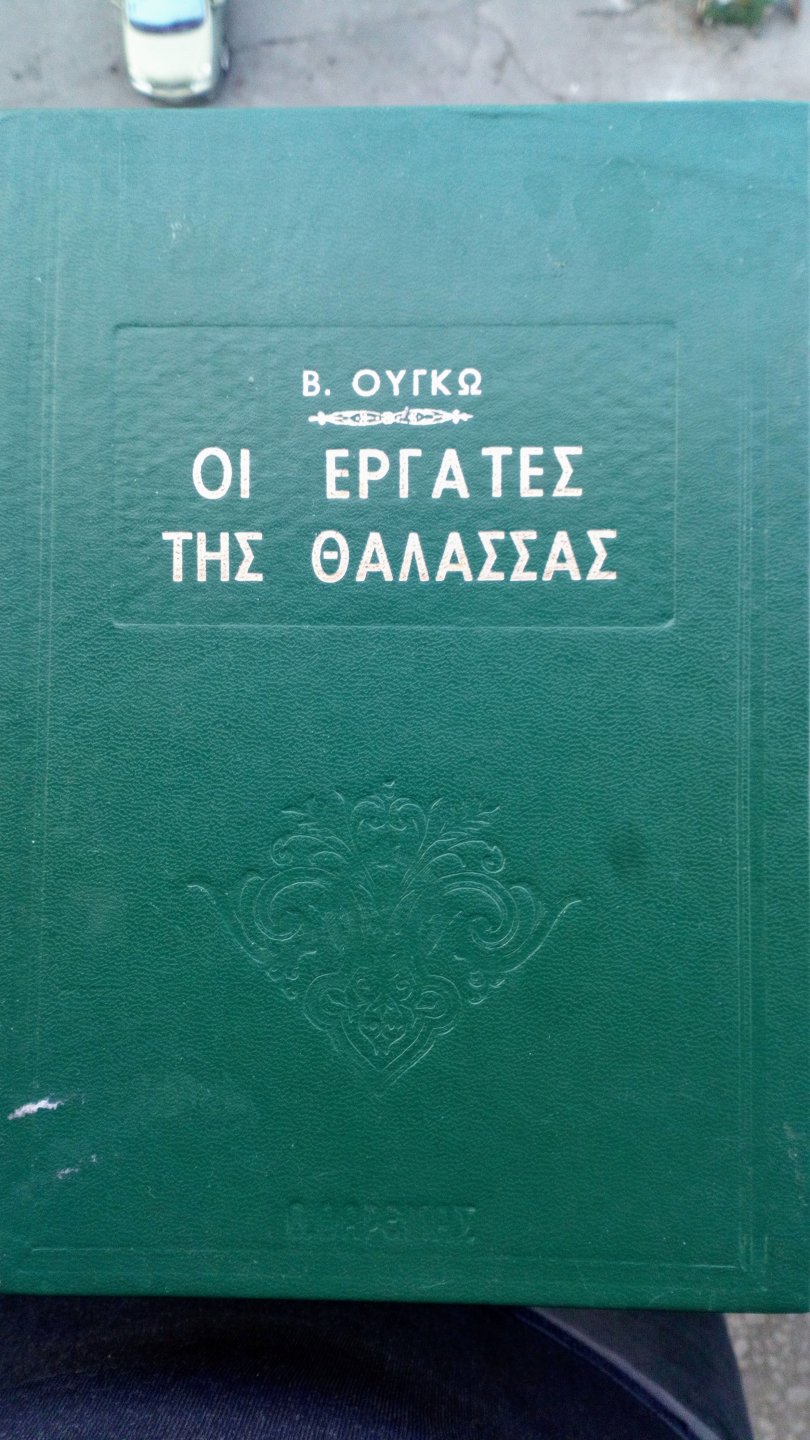 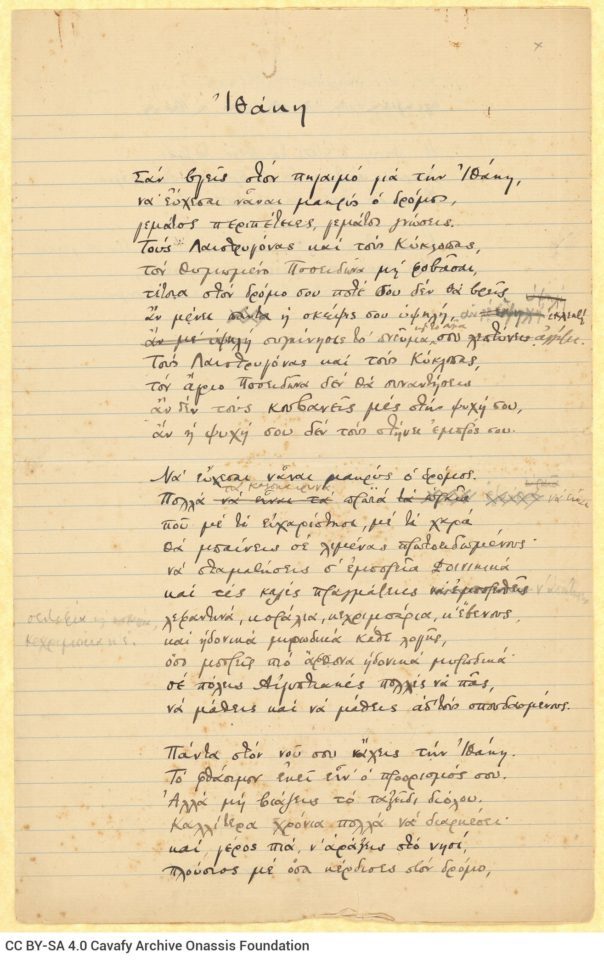 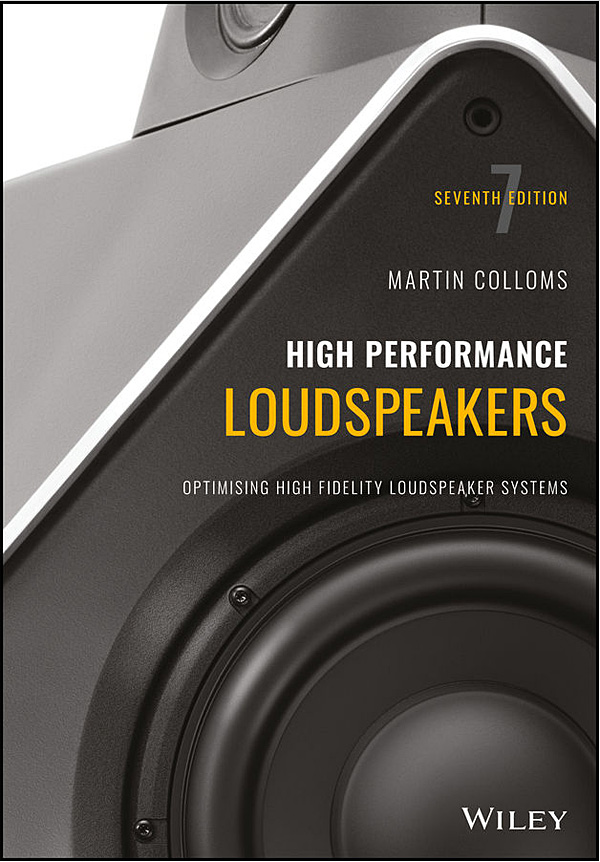 Amen to that sentiment.

High Performance Loudspeakers: Optimising High Fidelity Loudspeaker Systems, Seventh Edition, is a must-have addition to the bookshelf of any audiophile who wants to learn everything there is to know about the art and science of loudspeaker design. Just one thing appears to be missing: While there is a detailed discussion of cone breakup behavior, the term cone crydoesn't appear in the book's almost 700 pages!—John Atkinson 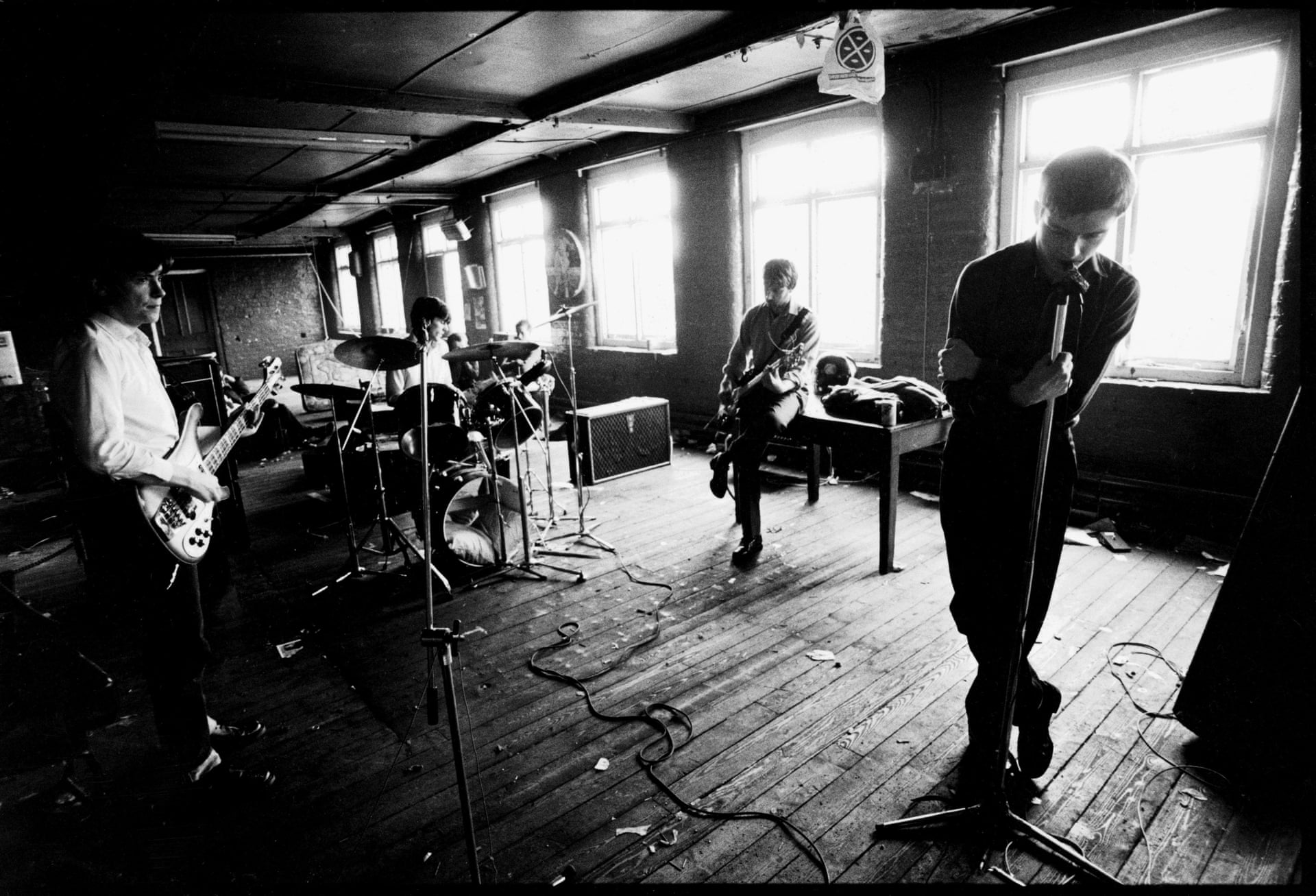 Και το Parallax: The Race to Measure the Cosmos