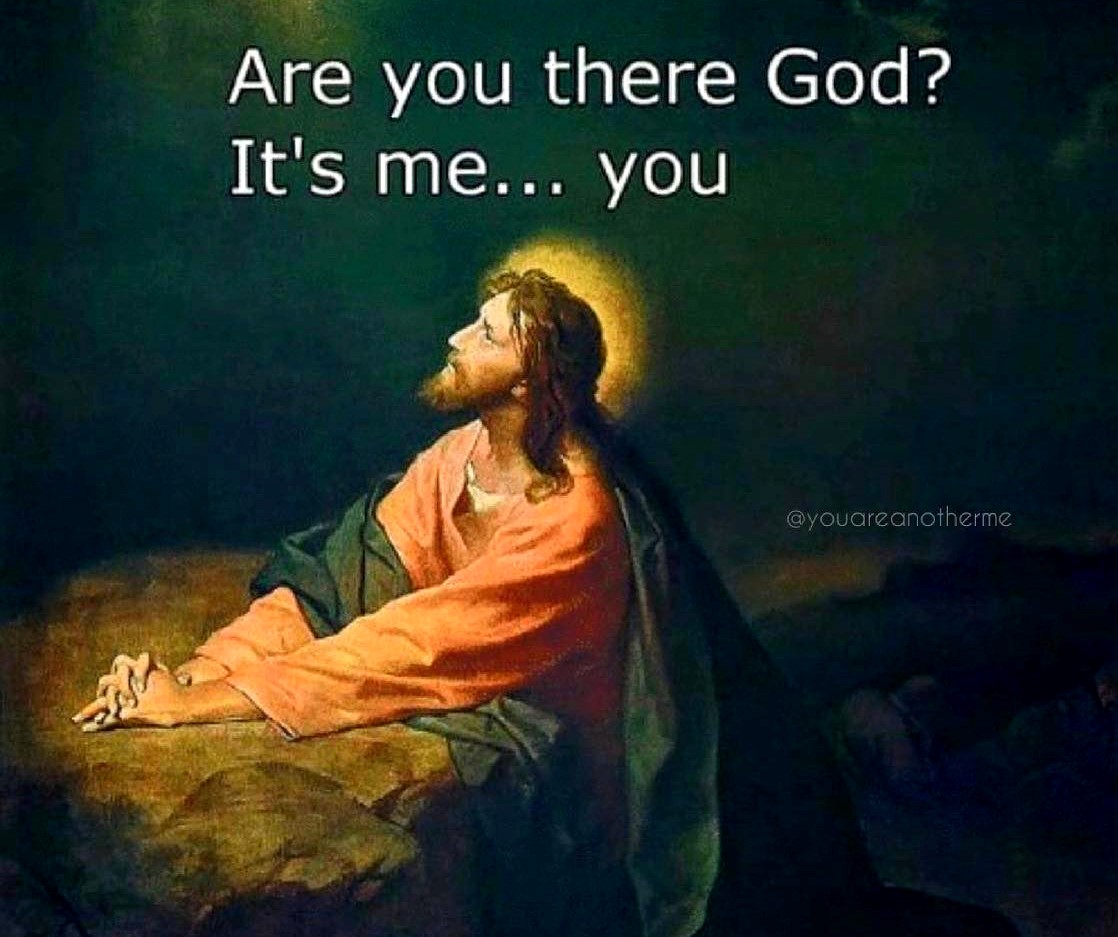 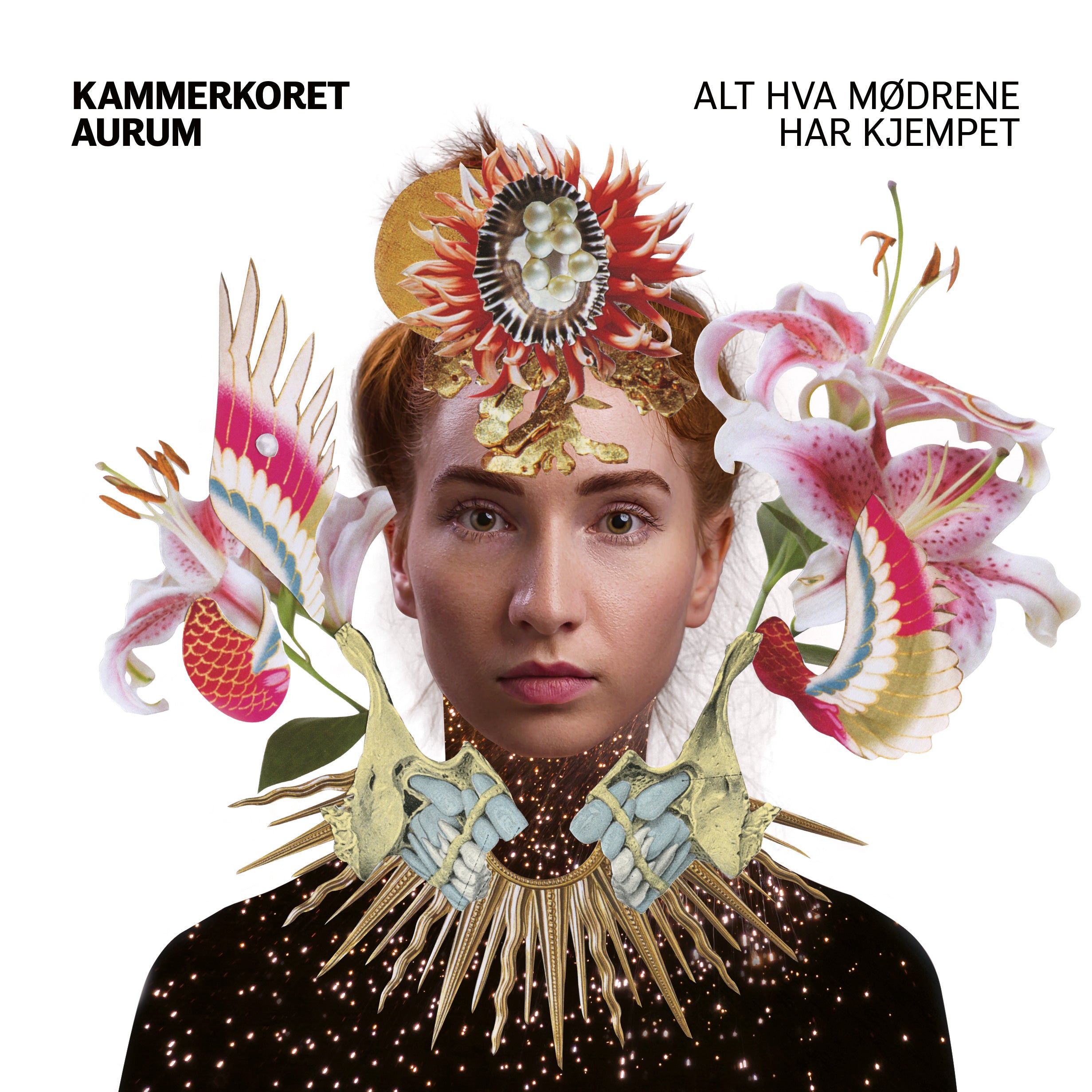 ALL THAT OUR MOTHERS HAVE FOUGHT is a collection of contemporary, Norwegian choral works portraying strong women. The music illustrate some of the many storms that women have had to – and still have to – weather. They tell stories about the women’s suffrage movement, about a Syrian student...

Feel Like Making LIVE! includes James's most well known hits like Angela, Maputo, Westchester Lady and Nautilus as well as an instrumental cover of Elton John's Rocket Man. This new jazz trio live-in-the-studio recording was stylishly filmed in 4K and recorded in high resolution audio and is available in Ultra HD blu-ray with Dolby Atmos, Auro 3D as well as uncompressed stereo at 96kHZ / 24bit. Bonus tracks and in-depth interviews are included. 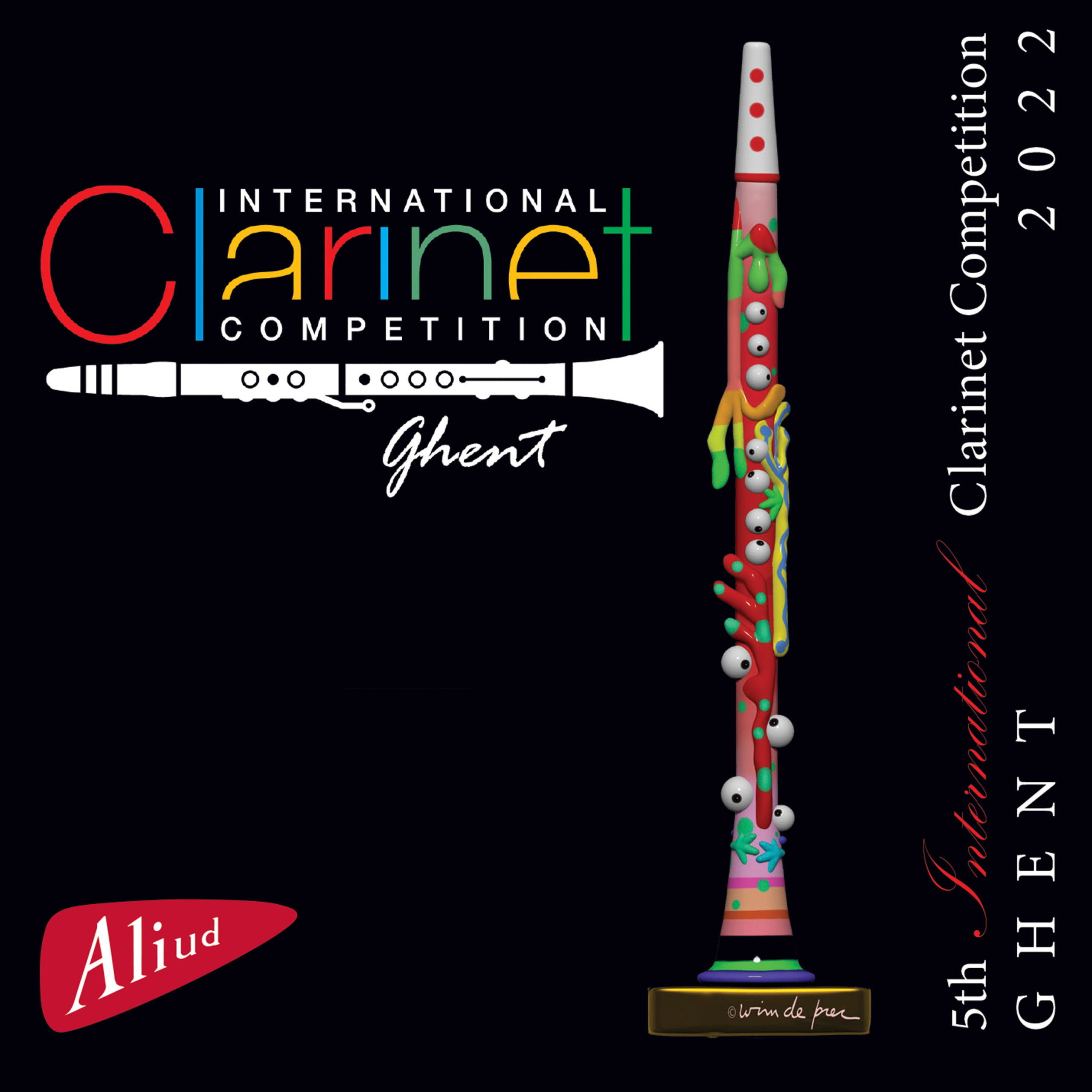 The original idea for this fifth clarinet competition was that it would be part of the “Van Eyck project 2020 – 2021”. Everyone knows why this has been delayed by a year. For this competition, three composers were asked to write a new work...
aliudrecords.com 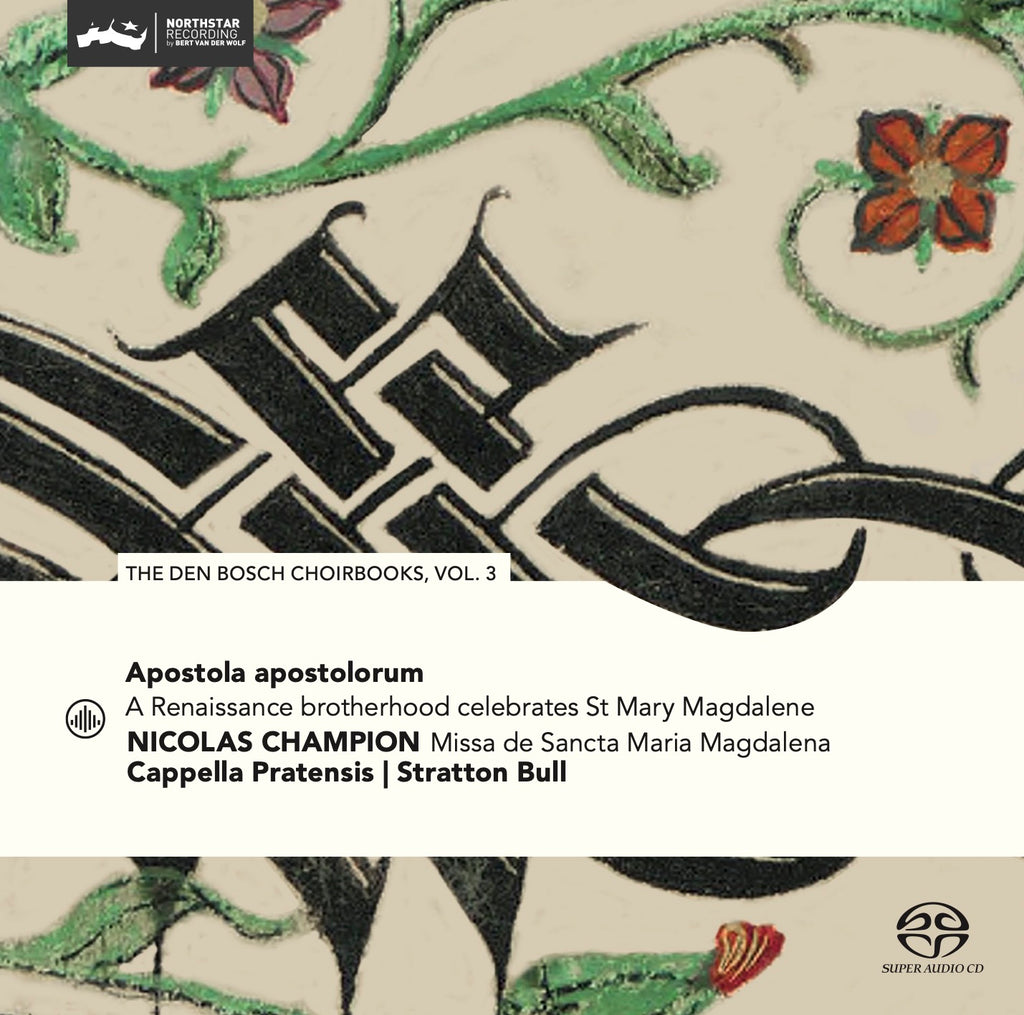 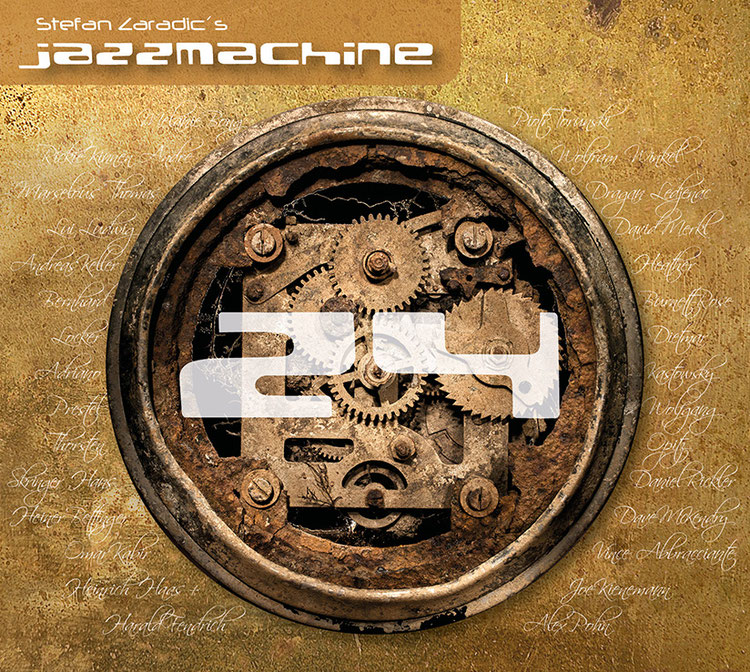 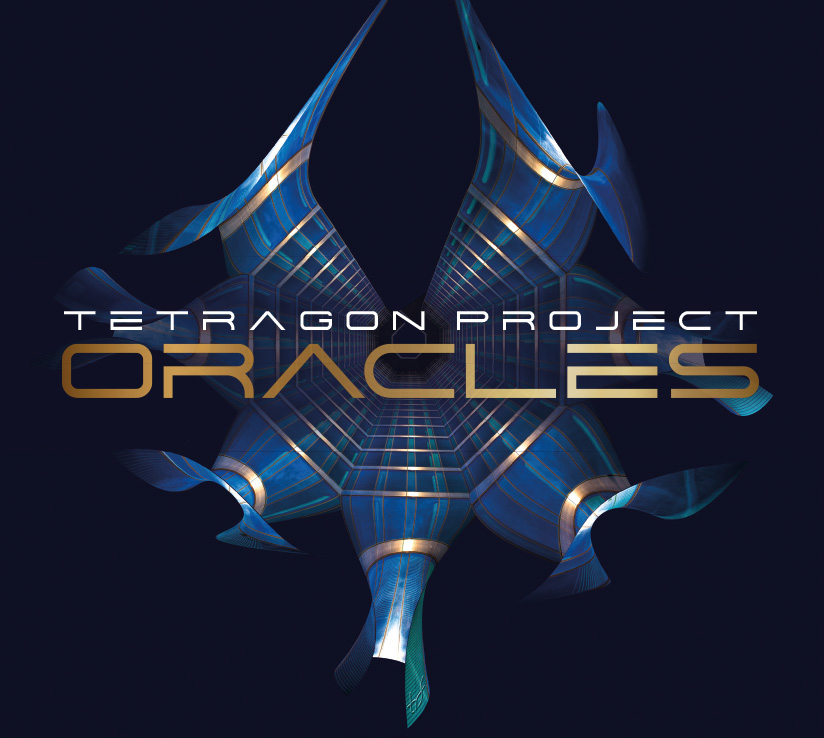 For orders outside the European Union, please send us an Email.
www.livingimmersive.com

The original idea for this fifth clarinet competition was that it would be part of the “Van Eyck project 2020 – 2021”. Everyone knows why this has been delayed by a year. For this competition, three composers were asked to write a new work...
aliudrecords.com
Click to expand... 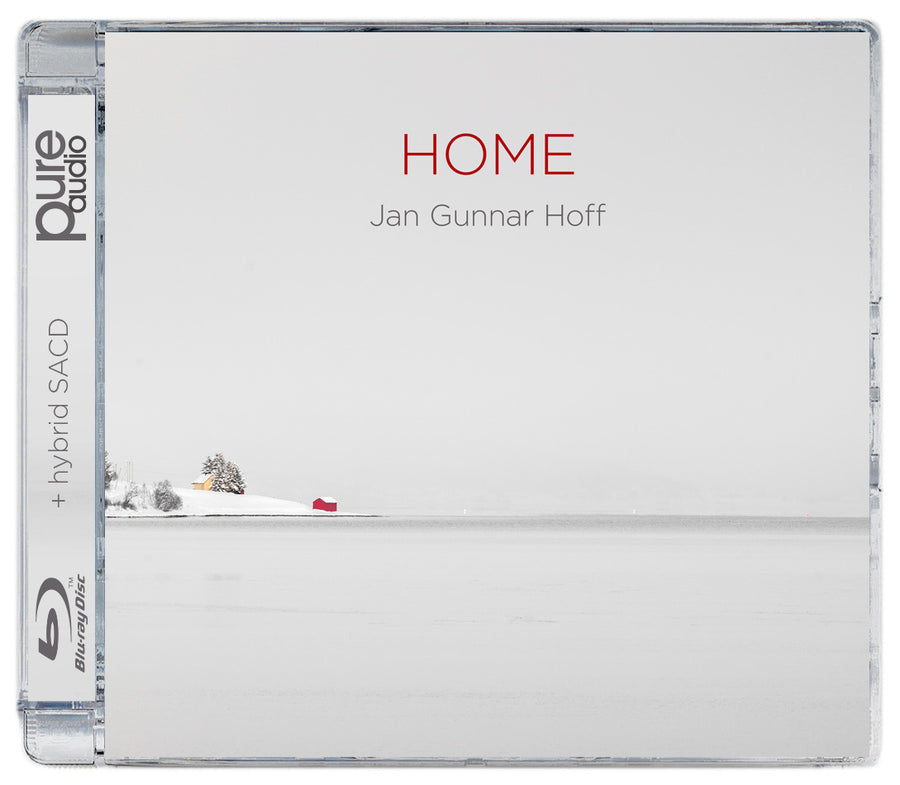 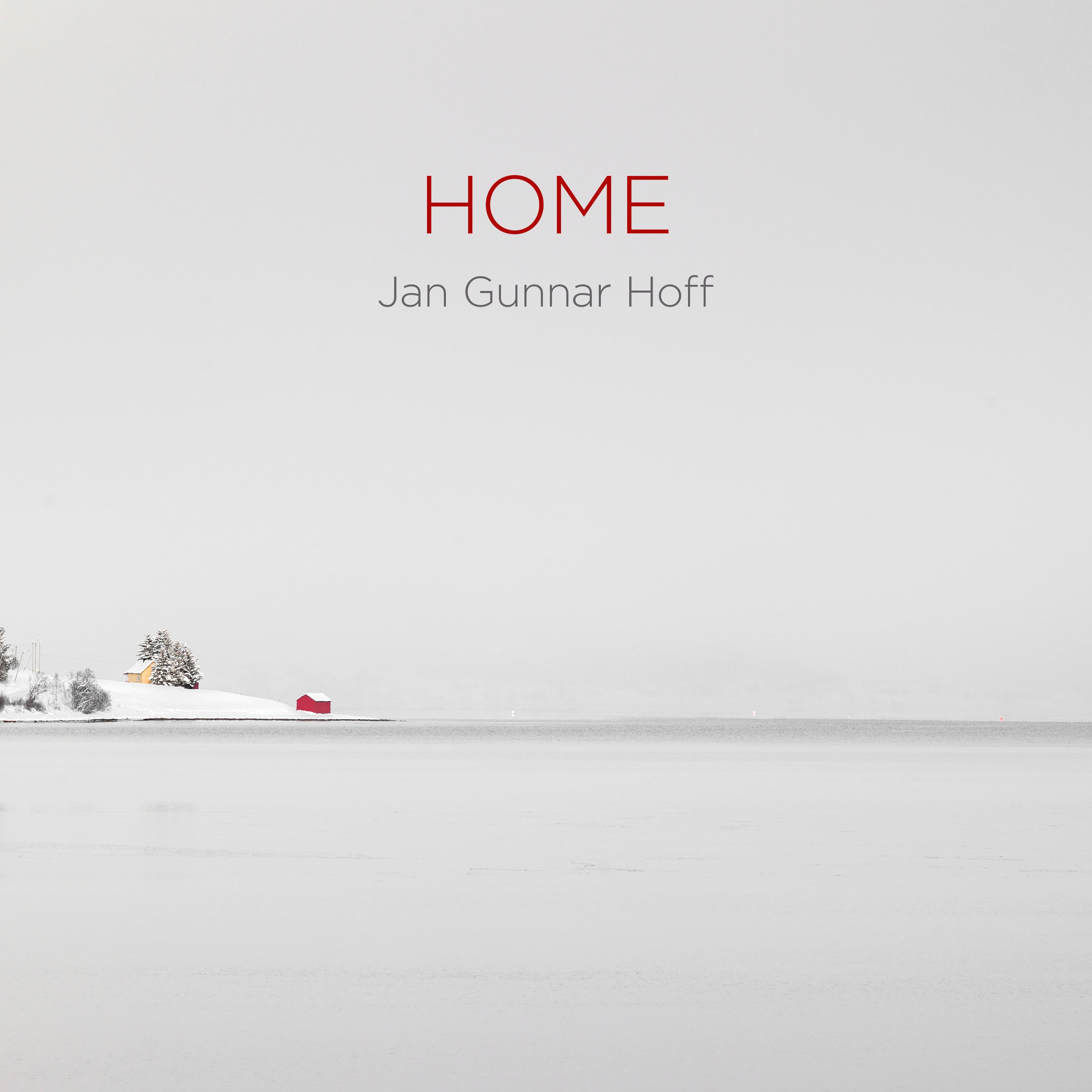 HOME can be seen both as a homage to and as a statement of belonging to northern Norway, with its naked landscape and its Arctic location. The title can also allude to a quest for identity, both from a personal and from an artistic perspective. All these sentiments and aspirations find... 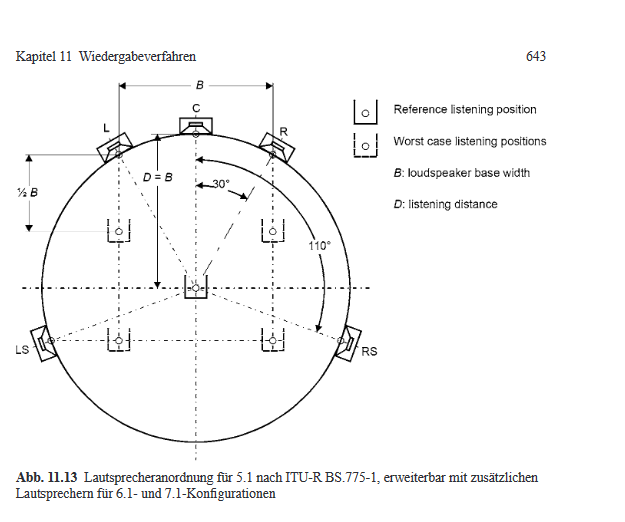 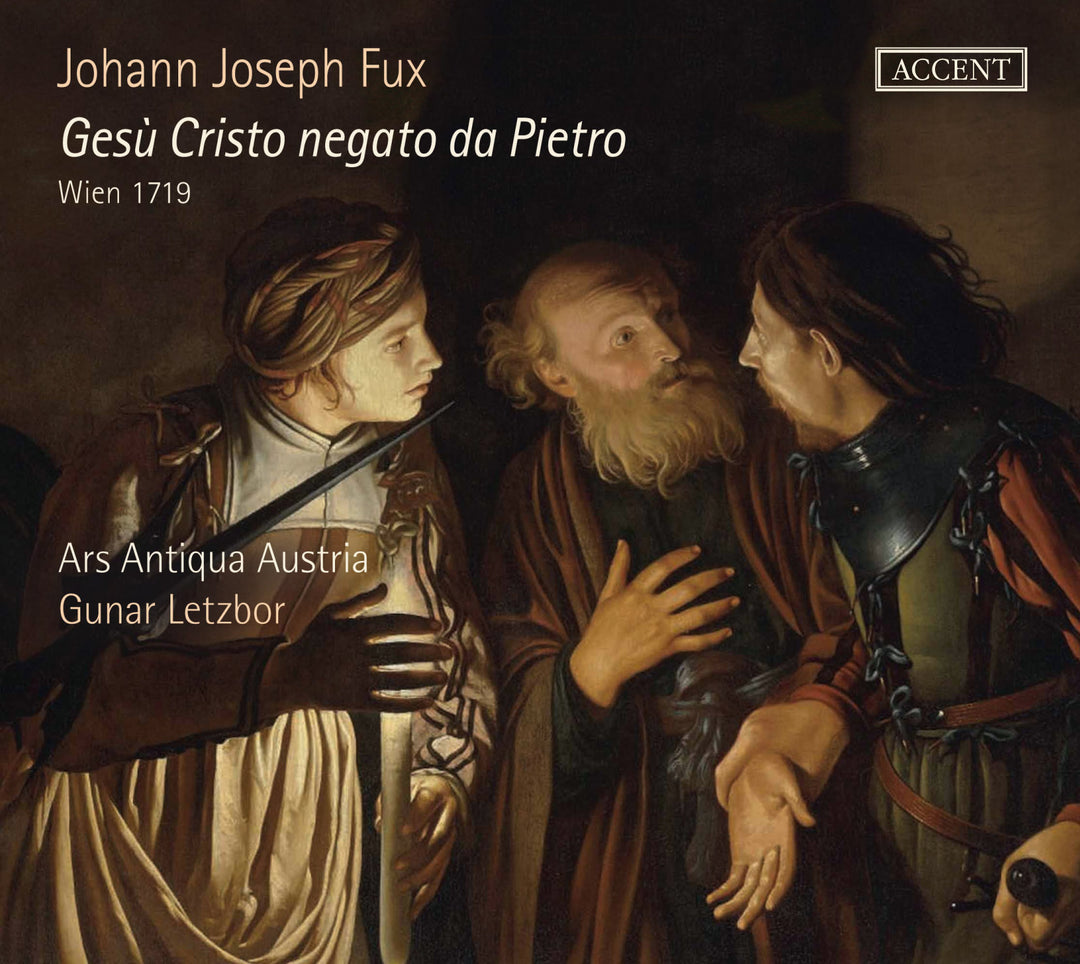 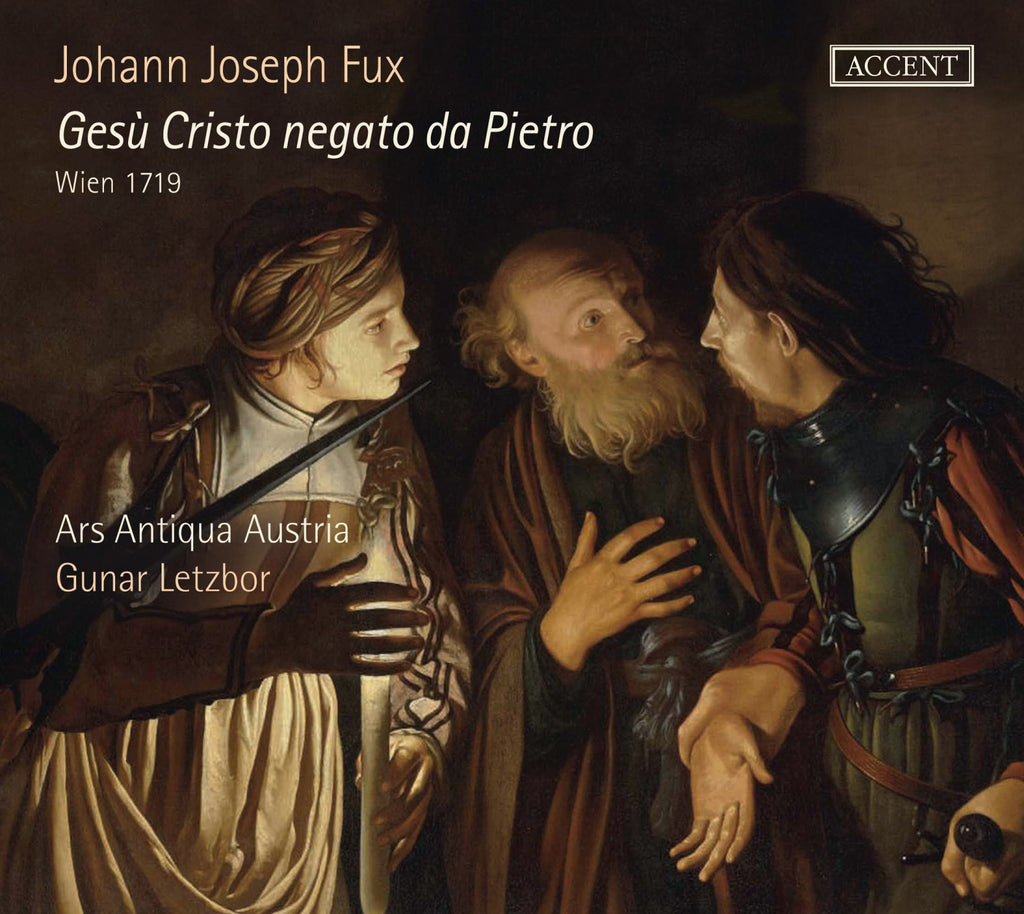 However, the founder and CEO of the Belgian company, Wilfried van Baelen, assumes that Auro-3D will take off shortly.

The Belgian sound specialist Auro Technologies has filed for bankruptcy as a precaution. The company announced this on Friday morning. Auro Technologies is internationally known for its “Auro 3D” sound format, which competes with Dolby Atmos and DTS:X.

In an interview with c't, the founder and CEO of the Belgian company, Wilfried van Baelen, explained that the step had become necessary after a deal with a new investor recently fell through after several months of negotiations. The interested parties dropped out after it became apparent that the required increase in sales could not be achieved under the current market conditions.

According to van Baelen, the corona pandemic and the subsequent (and still existing) lack of chips were a trigger for the crisis. Auro Technologies receives license fees for AV receivers in which your technology is used. As a result, this development is having a negative impact on the company, since the receiver manufacturers have had severe production slumps for a good two years and are therefore only delivering very small quantities. At the same time, costs, among other things, have risen sharply, which is also reflected in significant price increases for end devices.

Technologies in the field of streaming and soundbars that were developed just before the start of the corona pandemic could not be brought to market as planned due to the lockdowns and interruptions in supply chains. The completed developments for the product area of soundbars and for the application of high-resolution streaming transmissions are currently not a source of income and will only become visible on the market in 2023.

According to the company founder, he now sees the insolvency as an opportunity and a challenge to restructure the company and bring new impetus to marketing and sales. Auro Technologies is to be retained as a whole - including its employees; selling individual patents is not an option.